Last weekend I had the pleasure of attending a workshop conducted by my friend Maria who is a yoga teacher, an accomplished speaker and an all-around inspiration. She led a group of us through a wonderful exercise creating vision boards.  What’s a vision board?  It is a large poster board on which you put pictures that are representations of what you hope to see happen in the future, in the next year or beyond.  Maria had cut out hundreds and hundreds of pictures, headline words and key phrases from magazines and we those participating had the chance to walk to various tables and surfaces and collect the ones that spoke to us.

For more than an hour, the group of us selected, arranged and finally glued our pictures onto the vision boards.  The room was remarkably silent for a group of about fifteen women and it felt as if something very serious and very personal was underway.

After most people were finished, those who chose to share held up their boards and explained them to the group. I found that most people ended up doing the same thing I did, finding different categories in which their choices seemed to fit.  They were not deliberate choices for many of us, really the result of choosing clippings that spoke to us and then finding, as we sat down to finish, that they sorted themselves out into categories.

For most of us, there were some common themes.  Family was key to many and relationships, either finding or strengthening or appreciating, were reflected in varying ways.  Meaningful work was also important and a lot of people mentioned places they want to see or experience.  Healthy living, exercise and “clean” eating also came up over and over.

The completed boards went home with each person and I suspect that most of us, as I did, put our boards in places where we can see them each day and be reminded of the things that are most important to us, things that we want to focus on this year, things that sometimes get lost in the hustle of day to day obligations and a clock that seems to be moving ever faster.

Talking about it, we’ve decided to replicate this experience with some of our residents, helping them to think about their intentions and desires for the future.  I suspect that their priorities will much align with ours—family, relationships, health and purpose.  What if each of us who works with, or cares for, an older adult did a similar exercise?  What if we asked them their priorities and didn’t just listen but created a visual reminder of what matters to them and placed it somewhere that it would serve as a daily reminder of what they care about?

We are never too old to dream and to express those dreams.  How wonderful it could be if we all helped to honor one another’s dreams and to, where we can, help them to be realized? 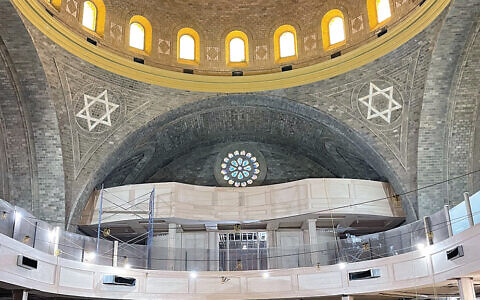 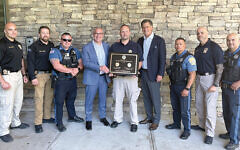 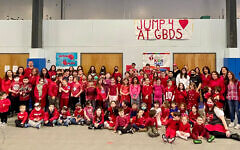 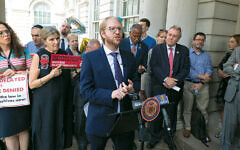 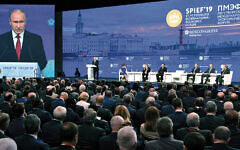 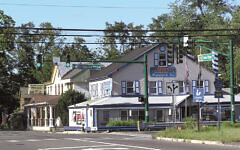