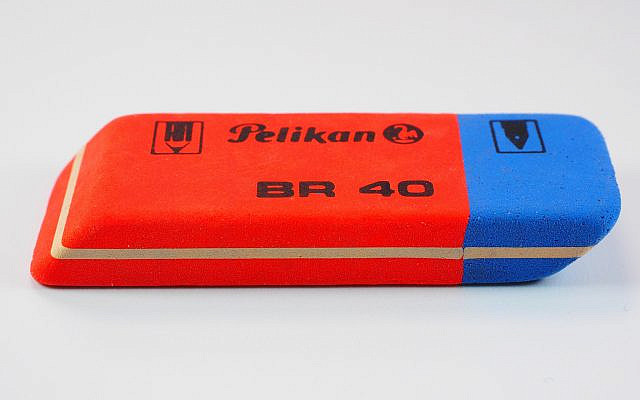 Delete - the Old-fashioned Way (Free for Use from pixabay.com)

Readers waiting for today’s blog will be disappointed. It was probably the best blog I have written. It had everything — politics, Royal Family, coronavirus, the economy and, of course, sex. There was even a hint of Global Warming. But in a moment of excitement, just as I was about to include a document that finally reveals who killed President Kennedy, my finger slipped, and I pressed Delete instead of Insert.

For a moment, I felt sympathy and kinship for Christopher “Kit” Malthouse. For readers who have had no need of Mr. Malthouse’s services, he has spent the last year as the United Kingdom’s Minister of State for Crime and Policing at the Home Office and the Ministry of Justice. I can understand the government’s interest in Policing and Justice, but it is not clear why they would admit to being involved in Crime.

Mr. Malthouse has just made the headlines with his admission that:
“Earlier this week, a standard housekeeping process that runs on the Police National Computer deleted a number of records in error.”

Mr. Malthouse hastened to assure us that there is no threat to public safety, although there might be some flash photography when the story is covered by the TV news programs.

My readers will be relieved to learn that my all-important blog will see the light of day. I have a secret, something unknown to the operators of the Police National Computer. It is called — backup. Yes, if my blog is accidentally deleted, I can use my secret tool to restore the information with just a few clicks of my pet mouse.

For really important data, such as my past 300 blogs, I take the trouble to use an external hard disc that is stored separately from my computer. Fire, floods, and burglars will not find my data. Only radiation from a near-by nuclear explosion would erase everything, but we trust Bibi and Biden to keep us safe from that.

So, all you happy murderers, burglars, and rapists, count yourselves lucky that you have never made it to my database, it never forgets.

And if you want to know who killed Kennedy, perhaps my next blog …………..