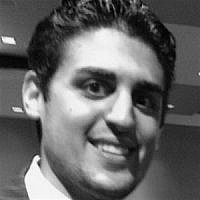 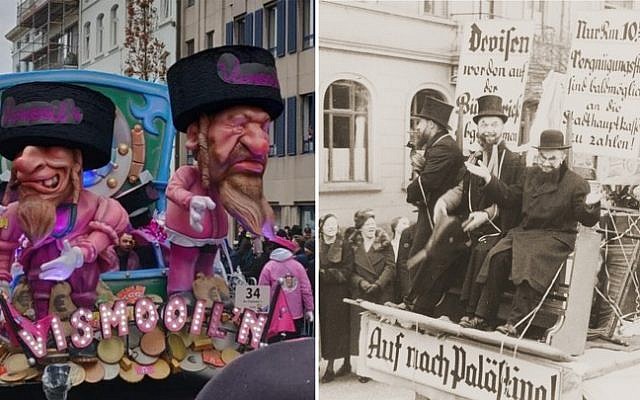 Earlier in March, for the second time since assuming office, Congresswoman Ilhan Omar, a Democrat representing Minnesota’s Fifth Congressional District, posted a series of tweets that can easily be interpreted to be anti-Semitic, calling out American Jews and their allegiance to Israel. She has repeatedly prompted the ominous trope of “dual loyalty” and claimed Jewish money has a major influence on American politics. 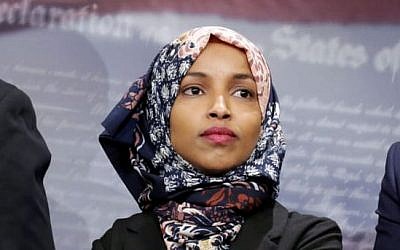 It’s the latest controversy in the United States House of Representatives, and it reveals a frightening trend in the current American political landscape. The resounding backlash against Congresswoman Omar has been reassuring, but the climate that enabled her to feel comfortable publicly voicing these opinions is disconcerting.

I was raised in a political household. My father was a Democratic state committeeman for almost 30 years. When I was old enough I worked on his campaigns and served as a special assistant for Congressman Edolphus Towns. All through my political career I worked diligently to bring groups together and embrace the differences that helps make this world such a beautiful place.

I want to make it abundantly clear that I am not saying I support the influence of money on American politics. I do not. Yet, it is the astonishingly flippant attitude of Congresswoman Omar’s anti-Semitic remarks that invokes my heightened concern.

If a highly publicized government leader has no problem pushing these dangerous notions onto her susceptible public, then what is to stop it from spreading beyond, to greater masses?

In part, it can be attributed to the new-wave of elected Democrats who have been vocally outspoken against Israel. Although, in fairness, this can’t be pinned on the Democratic party as a whole, as speaker of the House Nancy Pelosi has repeatedly been swift with her condemnation of Omar’s remarks.

Despite being chastised by politicians on both sides and issuing a public apology following her first outburst, Congresswoman Omar has done it all once again. And once again she has spurred a debate and reopened a dialogue regarding Jews and our allegiances on a national level. Simply explaining the context surrounding the backlash to her remarks, as I am forced to do here, reopens old wounds that the Jewish community has spent decades working to heal. As a Jew, this is hurtful, saddening and dangerous, and while I think, to some extent, it is being recognized as such, it is important to understand why.

What’s truly problematic, is that Congresswoman Omar has a history of anti-Semitic remarks, dating back to before she was in office, and her recent twitter outbursts are just the latest examples of her anti-Semitism.She is also an active proponent of the Boycott, Divest and Sanctions movement (BDS) against Israel in favor of Palestine.

As a minority immigrant, you would think that Congresswoman Omar would sympathize with the plight of underrepresented groups. It is on her to recognize the harm that perpetuating stereotypes can bring and understand the damage that these historically hateful messages can cause.

President Donald Trump responded to Omar’s original comments saying her apology was “lame” and that she “should resign from Congress” and on March 5th he said her recent comments marked “A dark day for Israel!”

I have previously written about the danger of our current outrage climate and society’s propensity to attack and destroy individuals on a moment’s notice. As the CEO of a public relations firm I see it first-hand on a daily basis, and I want to emphasize that I’m not here calling for the downfall of Congresswoman Omar. I do not agree with the President’s choice of words towards the first minority woman to serve as a U.S. representative from Minnesota. What I am doing is simply restating one of the core political beliefs that was instilled in me by my father years ago: We need to come together.

I believe in freedom of speech. I embrace the right to varying opinions, specifically ones that contradict my own. But in a vicious and divided world, individuals,specifically elected government leaders, need to put a focus on unification instead of further driving the wedge that seems to divide us.