Donald Trump may be the most loquacious president we ever had but not the most articulate.  Or truthful.  That was on display again in Orlando when, in his first post-presidency speech, he told the Conservative Political Action Conference he intended to lead a national crusade for electoral reform.

What he really meant was voter suppression.

His followers understood him.  Just since last November’s election that he lost by over 7 million votes and called it a landslide victory, his supporters in statehouses and legislatures around the country have introduced more than 250 legislative measures designed to keep millions of Americans from exercising their right to vote.

His speech was nothing less than a shameful attempt to dial back American democracy to the 19th century.

The disgraced former president excoriated even his own Supreme Court nominees and other federal judges he picked for not having the “guts and courage” to steal the 2020 election for him despite his stunning defeat.  Nothing worse in Trump World than an honest judge, I guess.

In his CPAC speech he aired a bitter and puerile list of grievances, lies and false claims that the election he lost was “rigged.”

Not so, said his own attorney general and FBI director.  This was one of the cleanest elections in memory, they said.

Nonetheless, Trump repeated his debunked lies that illegal aliens and dead people voted for his opponent and that voters outnumbered residents in cities like Detroit and Philadelphia, with coincidentally large Black populations.

Refusing to accept the reality of his defeat he instead proposed a plan of “comprehensive election reforms” and declared Republicans want to be “the party of honest elections.”   That is coming from the embittered four-time loser who cost his party control of the House, the Senate, the Presidency and the battle against COVID-19.  The same guy who is under investigation by Georgia prosecutors for trying to strongarm Georgia Secretary of State Brad Raffensperger to “find” the votes to steal victory away from Joe Biden.

Trump’s not-so-secret strategy is based on fear, nativism and racism because nothing scares Republicans more than free and fair elections that give minorities full voting rights. That’s why all House Republicans last week voted against the For the People Act, which really is about electoral reform, not a Trump flim-flam.

Trump called the bill a “disaster” and a “monster (which) cannot be allowed to pass,” and Sen. Mitch McConnell, the Senate Republican leader, has indicated he plans to kill it. Before he does, let’s look at Trump’s plan.

Meanwhile, Republican legislatures and governors around the county are enacting new and tighter restrictions on voting, especially in swing states that went unexpectedly for Biden. These include Georgia, Arizona, Pennsylvania, Florida, Texas, Michigan, Wisconsin and New Hampshire.

One Georgia restriction would eliminate early voting on Sundays when Black churches traditionally hold “Souls to the Polls” get-out-the-vote drives. “This bill is Jim Crow with a suit and tie,” said Aunna Dennis, executive director of Common Cause Georgia.

Restrictions primarily pushed by Republicans around the country involve the times, locations and availability of polling places before and on election day, slashing voter registration opportunities and enabling more aggressive voter roll purges, the Brennan Center for Law and Justice reported.

Trump wants only a single election day, “not 45,” on which everyone must vote, with exceptions rare and limited to the “very sick, the military or those out of the country.”

The Brennen Center called the GOP war on voting “a backlash to historic voter turnout in the 2020 general election and grounded in a rash of baseless and racist allegations of voter fraud and election irregularities.”

It pointed out that single weekday voting can create problems for those with work, family or other obligations, and produce long lines discouraging voting.

“In-person early voting, including on weekends and during evening hours, helps shorten lines and allows people to cast their ballots when it is most convenient,“ it pointed out.

Trump’s attacks on mail-in voting, which many states have found safe and reliable, may have cost him many votes by discouraging his supporters from using it.

The Republican National Committee has announced a Committee on Election Integrity to work with state parties to enact even more restrictions.

Republicans apparently believe the axiom that the larger the turnout, particularly in urban areas, the better it is for Democrats.

That helps explain why Trump so bitterly denounced HR 1, the For the People Act, as a “disaster.”

That last item seems to particularly gall Trump, who ranted that the bill would “give ballots to felons and welfare recipients.” What upsets him is not that former felons and accused criminals like his rich white pals Paul Manafort, Roger Stone, Mike Flynn, Steve Bannon, Rod Blagojevich and Jared Kushner’s father would now vote. He wants to keep felony disenfranchisement laws because they disproportionately affect poor Blacks and other minorities.

“Free and fair elections are the lifeblood of our democracy,” said the Brennan Center, but that’s what led to Trump’s downfall. When his attorney general, Bill Barr, said there was no evidence of widespread voter fraud last November, he found himself out of a job.

Trump’s refusal to accept the truth led him to incite a deadly insurrection that saw mobs of his followers assault the US Capitol and resulted in his second impeachment.

He went to CPAC in Orlando to perpetuate his lies, to vow revenge on those who voted to impeach and remove him from office, and to call for a new assault on American democracy by imposing harsh restrictions on the free exercise of voting rights.

Congress has an opportunity to “preserve, protect and defend” our most precious Constitutional right — if Senate Republicans allow the For the People Act to come up for a vote or try to dial back democracy. 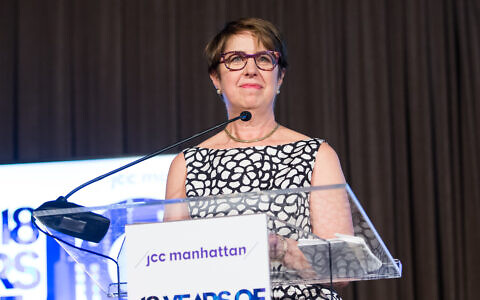 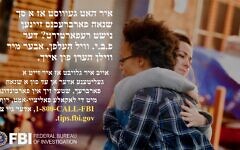 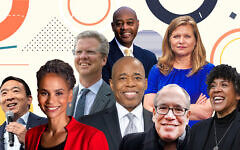 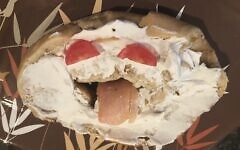 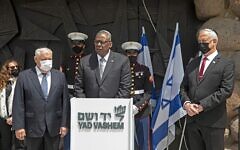 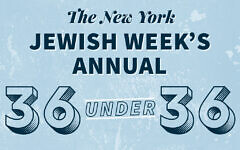