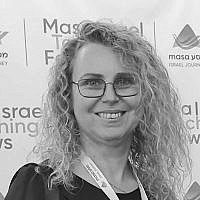 The Blogs
Orit Evven-Chen
Apply for a Blog
Advertisement
Please note that the posts on The Blogs are contributed by third parties. The opinions, facts and any media content in them are presented solely by the authors, and neither The Times of Israel nor its partners assume any responsibility for them. Please contact us in case of abuse. In case of abuse,
Report this post. 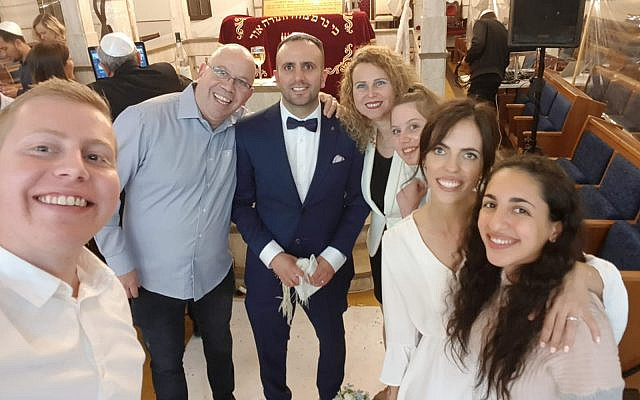 I am proud to be a Jew of the world.

The Jewish community is beautiful not only for its resilience, love, and support but also for its reach. The Jewish Diaspora numbers nearly 8 million, compared to just more than six million Jews living in Israel. There are currently more Jews outside our homeland than within it, and the diaspora is continuously growing.

One of the most important steps we can take as a community is to learn from Jews who reside in every continent of the world, from French Jews in Europe to Cochin Jews in India. Learning about our differences makes our similarities stronger.

I say this as a teacher. Since 1990, I have taught English to elementary school students in Rishon Lezion, Israel. The Reut School — reut means “friendship” in Hebrew — welcomes diaspora Jews regularly. For the past ten years, Jewish college graduates from around the world have joined our small community to share their time and experiences — and, of course, their English — with young Israelis.

These graduates are part of Masa Israel Teaching Fellows (MITF), a program established by the government of Israel and The Jewish Agency. Its mission is to contribute to the future success of Israeli children by giving them the essential basis of native spoken English.

For the children at Reut, daily interactions with Masa Fellows make a world of difference. I can speak to the enhanced flow of information and ideas between cultures when a Diaspora perspective is one of the voices included in the classroom. Something as simple as a few sentences about their synagogue at home opens my students’ eyes to the character of Jewish life thousands of miles away.

I watch my students better understand their Jewish identity as they learn about Diaspora Jews and their lives. For some of the kids at Reut, these conversations were their first interactions with Jews from outside Israel. One child asked, “How come you speak English and you are a Jewish?”

Young, curious minds interacting with people from different backgrounds and cultures is pure gold to an educator. I see their confidence blossom and their comfort levels expand around new and unfamiliar people.

The interactions are also gold from a language standpoint. My students become more excited to speak English with native speakers, and their social skills improve quickly when they encounter situations that textbooks simply can’t teach. As an educator, I feel fortunate to see these experiences unfold in my school.

Just as we immerse the Reut students in English, Masa immerses its Fellows in Israeli culture. Israelis are known to receive global Jewish travelers with warm and open arms. This openness translates to ideas, too.

Israel welcomes and learns from global Jewry. Israel’s Diaspora Affairs Minister Omer Yankelevich recently said that world Jewry is “rich, diverse, powerful — and it cannot, and should not, be ignored.” At the time, Knesset members were discussing the possibility of giving Diaspora Jews a formal role in the Israeli government.

The Knesset’s conversation demonstrates the influence of the Diaspora on Israel, as does the new Diaspora Week passed by the Knesset and Ministry of Diaspora. The week is all about connection and learning—two things that I place a high value on as an educator.

This week, global Masa Fellows will share stories from their home communities to mark Israel’s seventh celebration of Diaspora Week. More than 1,600 fellows will meet thousands of Israelis and students who do not already receive this unique exposure to Diaspora Jewry. This dynamic programming will open the lives of young adults to possibilities as well.

Connecting to our fellow Jews is not only important in school. I have watched a few hours of conversation between a Diaspora Jew and an Israeli turn into a strong connection, time and again, over the past decade. 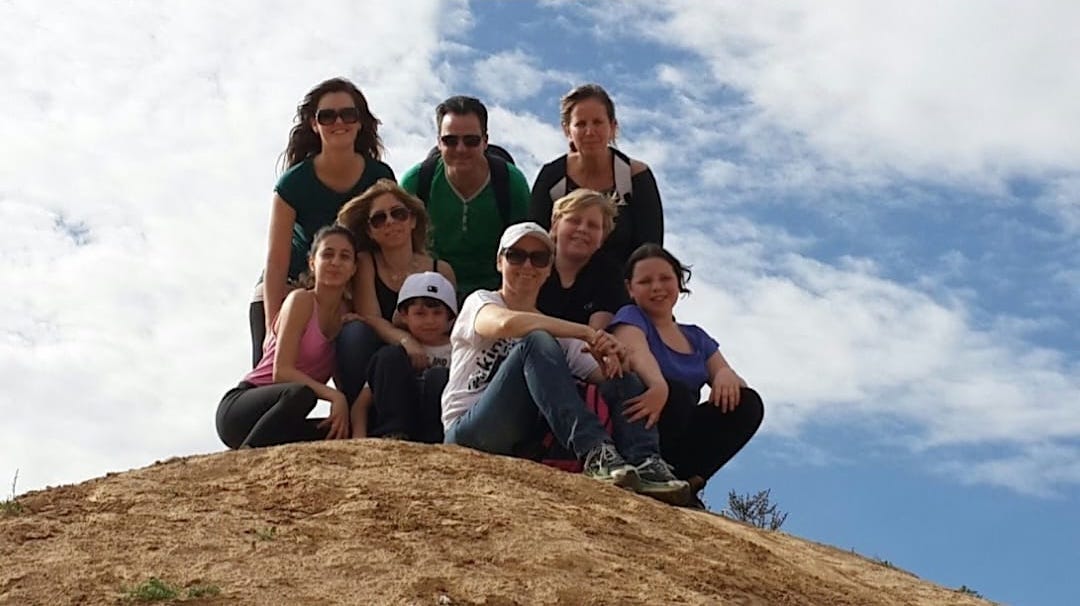 Orit with Havila on a trip. (courtesy)

Later this year, I will visit Havilah, a British Masa Fellow from 2014 who now lives in Scotland. We speak on the phone every day and support each other in times of joy, such as the birth of her young daughter, and tragedy, such as the recent civilian attacks in Tel Aviv. This lifelong friendship is a direct result of prioritizing connections to Diaspora Jews. Masa Fellows opened my life to possibility. Masa Fellows showed me Jewish life outside the Jewish state.

About the Author
Orit Evven-Chen is an English teacher and has taught at Reut primary school in Rishon Lezion, Israel since 1990. B.Ed and M.Ed in English as a second language from Levinsky Education College.
Related Topics
Related Posts
Comments