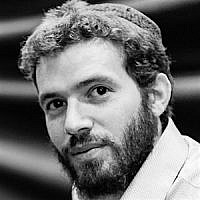 The Blogs
Lazer Cohen
Apply for a Blog
Advertisement
Please note that the posts on The Blogs are contributed by third parties. The opinions, facts and any media content in them are presented solely by the authors, and neither The Times of Israel nor its partners assume any responsibility for them. Please contact us in case of abuse. In case of abuse,
Report this post. 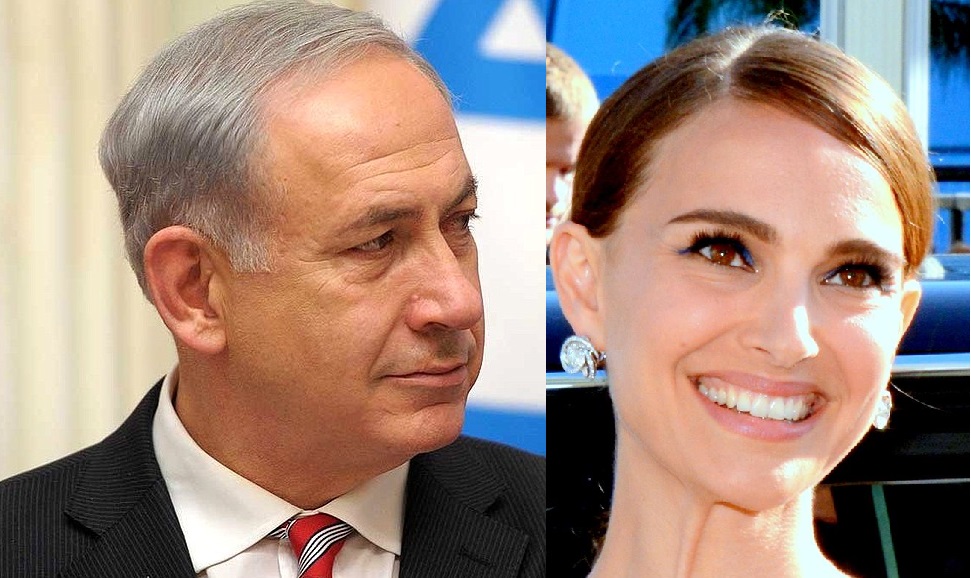 When news broke early Friday that actress Natalie Portman had canceled her trip to Jerusalem to receive the Genesis Prize, I immediately felt that we weren’t getting the full picture. The reports stated that a Portman representative said, “She does not feel comfortable participating in any public events in Israel”. If this was true, Portman was throwing her support behind the BDS movement.

This was a troubling development and perhaps the BDS movement’s greatest victory to date. Portman is respected as much for her intellect and activism as her award-winning acting. She’s no Roger Waters, but rather a native-born Israeli who has maintained her connection to Israel and is proudly Jewish. The fact that she won the Genesis Foundation honor confirms her pro-Israel and Jewish credentials.

A closer look at the initial reports raised some questions. The obvious one was how Portman — who is credited as a research assistant for Alan Dershowitz’s The Case for Israel — went from firmly pro-Israel to the poster child of the BDS movement which is in large part anti-Semitic and opposed to the existence of Israel.

What was most baffling though was that these statements which were being attributed Portman’s representative, were published by the Genesis prize themselves in a press release published on the Foundation’s website.

In a comment I posted Friday on Facebook, I wondered why the Foundation didn’t just say Portman had canceled for unspecified reasons thus avoiding massive damage to Israel’s image.

The answer came after Shabbat, when Portman released a statement saying that her decision had been “mischaracterized” and that she did not endorse the BDS movement. She instead explained that this was not a snub of Israel, but rather its prime minister, Benjamin Netanyahu. Her statement was vague, but seemed to indicate that she did not want to be seen as endorsing Bibi’s handling of the Sudanese and Eritreans currently residing in Israel and was particularly upset by the allegations of corruption by the prime minister.

While I disagree with her decision and generally support Bibi’s policies (if not his abuses of power), and I wonder why Portman gushingly accepted the award just a few months ago, snubbing Bibi personally is a world away from boycotting Israel.

So why did the Genesis Prize rush to put out a statement which made it seem that one of Israel’s favorite daughters had gone over to the dark side?

A closer look at who exactly is behind the Genesis Prize gives us a valuable clue. Although you won’t easily find this information on their website, the Foundation is apparently a partnership between several oligarchs, the Jewish Agency, and the Prime Minister’s office.

Which brings us to the question: Did the Prime Minister’s Office/Genesis Foundation know why Portman was canceling, but decide to mischaracterize her decision as a wider attack on Israel? Was this done as a means of either punishing her or to distract from a snub which must be deeply embarrassing for someone like Bibi, who revels in the company of celebrities?

Regardless of the intention, Friday’s statement by the Genesis Foundation was a monumental mistake. Every person who cares about Israel’s image should be demanding answers from the Foundation as to why they handed the BDS movement such a great victory. The prize, which was created to “emphasize the importance of Jewish values to the fulfillment of human potential and to the betterment of the world” has caused more harm than any good it could hope to achieve.

Lazer Cohen is the founder of WestRay Communications, a Jerusalem based international PR firm.

About the Author
Lazer Cohen is the founder of WestRay Communications, an international public relations firm based in Jerusalem. He lives in Jerusalem with his wife and two daughters.
Related Topics
Related Posts
Comments