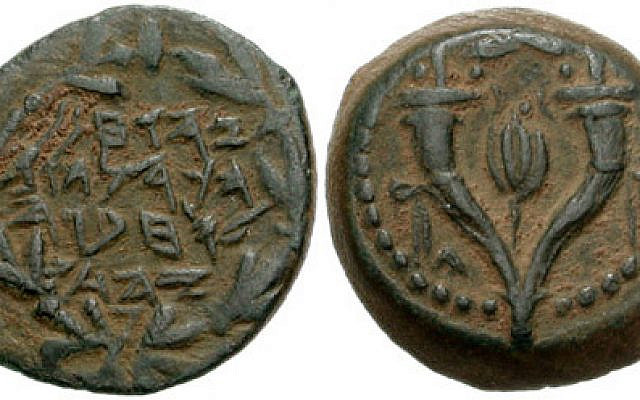 I’ve been a student of archaeology now, officially for over a year. It’s hard to describe the sheer thrill of turning over a piece of ancient pottery in your hand, trying to decipher its place of origin and time period. Of course, you can’t tell much if it’s not in-situ, or where it was found, within the stratigraphy of an ongoing excavation. That doesn’t mute the excitement. Ancient aqueduct from Pools of Solomon to Jerusalem. (courtesy)

You’ll have to wait for details on some recent finds, but I’d like to ask myself: Why do we dig, anyhow? Sure, it’s great to wake at dawn and take up a trowel while semi-conscious, before that first early coffee break. I’ll take hiking boots over high heels anytime – both of which are part of my professional wardrobe. But that’s not enough to explain the exhilaration of uncovering a portion of the ancient waterway to Jerusalem. Or a small Philistine vessel (not yet for publication, but excavated by these hands), perhaps burnt in Sannacherib’s march through Judah.

A nation that forgets its past has no future

What is our collective psyche looking for? Back home when I was a kid, the closest we got to archeaological finds in Ohio were the famed (so we thought) Indian mounds. And the occasional Indian arrowheads discovered in upturned agricultural land. I just didn’t get it – what did that have to do with me?

Now, digging the past in the land of Israel – it’s certainly all about the people who inhabited this area way back when, tens of thousands of years back and more, in fact. But the pull I share with my colleagues is when we hold a vessel used by ancient Israelite moms, or a coin traded in the shuks of Judea or minted in the Great Revolt. That feels like home.

Stand anywhere in this land, take out a bible, and you’ll probably find the spot discussed, identifiable in chapter and verse. David and Goliath, Sampson in Dan, even back to Abraham in our forefathers’ hometown of Hebron. It’s all still here.

And it’s yours to share – join us as we rediscover our heritage layer by layer.