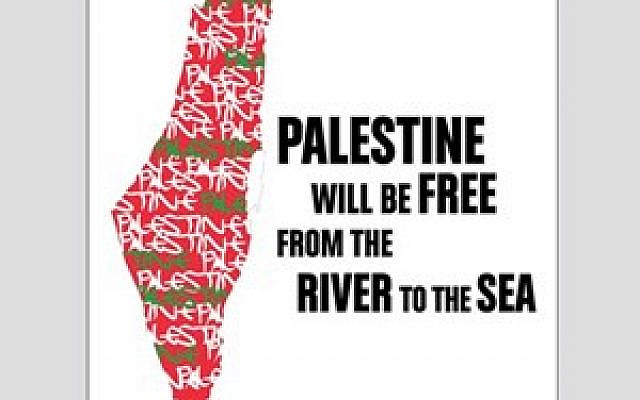 A highlight for Israelis this week was the first direct flight from the United Arab Emirates to Israel. The plane carried aid for the Palestinian people to help deal with the effects of Covid-19. The cheer was quickly dashed by the Palestinians once again not missing an opportunity to miss an opportunity. Instead of gracefully accepting the aid, the Palestinian Authority rejected the aid because it had come through Israel. As Reza Nasri tweeted, “For some people dignity matters more than short term gains or material incentives. This is what you’ve failed to understand for decades. It’s why you think Palestine [will] settle for Kushner’s “Prosperity” plan!”

I have often heard Palestinians quote Frantz Fanon, who wrote in The Wretched of the Earth, “For a colonized people the most essential value, because the most concrete, is first and foremost the land: the land which will bring them bread and, above all, dignity.” Palestinians view themselves as oppressed, colonized and victims of Zionist aggression. They view America and the rest of the world as abetting Israeli theft of their land and degradation of Palestinian dignity.

This past week I was scheduled to be a panelist for a global online discussion on Israel’s upcoming plans to extend sovereignty to the Jewish areas of Judea and Samaria. I was scheduled to appear (virtually) alongside a Palestinian Arab activist. It was only the morning of the discussion that the organizers called me and sheepishly informed me that the Palestinian panelist refused to appear alongside with me because I was a Jewish “settler.” He agreed to address the audience first without me and I was absolutely appalled by his message.

He began by comparing me and my fellow settlers to members of the KKK. The same KKK that regularly lynched African Americans and held them to be lesser people. My neighbors and I have Palestinians in our homes, shop alongside them, and maintain like all humans Palestinians are our equals.. What was even more disturbing than his refusal to appear alongside me or his characterization of me as a KKK member, was his proposals for an end to the Israeli-Palestinian conflict.

Like so many Palestinians, his goal wasn’t peace, it was some distorted sense of justice where Israelis and Americans are punished for the outcome of Palestinian missteps over the past ten decades. Palestinians demand that Jews leave all of Judea and Samaria, Palestinian Arabs from around the world be allowed to “return” to Israel, and Israel allow a contiguous Palestinian State to run through Israel. In addition, they want a militarized state, airport with unlimited flyover rights, unfettered access to ports in Gaza and half of Jerusalem as their capital. Most Palestinian demands would put Israel in a suicide state where its security is at constant risk and the Zionist nature of the state is eroded. They are unpragmatic and Israel would ever agree to their demands.

The Trump Peace Place offers Palestinians their own independent state and an incredible $50 billion in investment. The plan will objectively improve the lives of Palestinians and give them what they claim they’ve always wanted – a Palestinian state. If the plan promises to improve their quality of life, why do Palestinians reject it?

Accepting the plan would force the Palestinians to compromise on their demands, especially the demand for a Palestine from the River to the Sea. This compromise requires a loss of dignity, and preserving dignity is worth much more to Palestinian Arabs than an improvement in their quality of life. Where does that leave the prospects of peace and ending the Israeli-Palestinian conflict? Unfortunately, when the Palestinians refuse to even discuss a peace plan, reject negotiations with Israel and won’t even appear on an internet panel with a settler, it’s clear that the Israeli-Palestinian conflict isn’t going to end anytime soon. To create their own independent state 72 years ago Jews compromised by agreeing to cede the heartland of their historic homeland. If the Palestinians refuse to do the same they can’t expect the world to bend to grant their every demand.