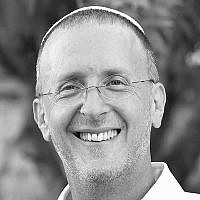 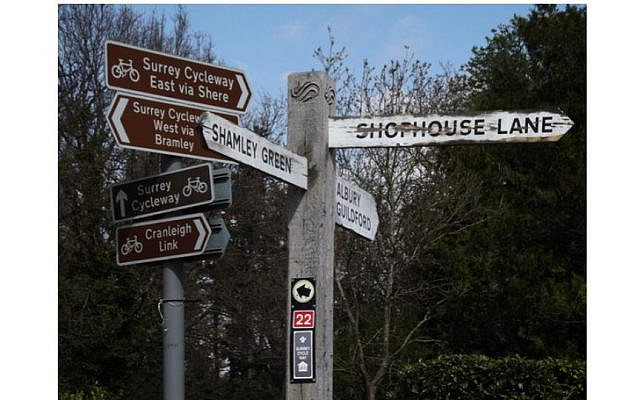 Coronavirus. Switch on the TV, open up Social Media, and we’re bombarded with statistics – so many infected, so many dead, infection rates, “R”s, comparisons between States and countries, and so on ad infinitum.

And what does this do for us? It sets our heads in a spin, makes us panic as if the world is coming to an end, and causes us to shut down our economies causing real danger to real people.

During the German blitzkrieg (aerial bombing) of the UK, the government heavily censored reporting of British casualties in order not to harm morale. Indeed, my own great grandparents and two great uncles were killed by a bomb attack on London in 1942, with hardly a mention in the press.

Not that one should  revere censorship, which itself can be used as a tool for totalitarian government. However, during times of national emergency it is a tool that has been tried and tested. Sometimes we can have too much information.

What does the Torah say?

Contrast this with the Hebrew word for a “lie” (sheker). This word consists of three letters bunched together at the end of the Hebrew alphabet (kuf, reish and shin). Implying that a (believable) lie is one that is partially true, however it is a truth taken out of context.

Who can forget the disturbing videos of hospitals in Rome overrun by Coronavirus patients in March 2020? Doctors who were forced to abandon the elderly patients due to lack of resources. Endless pictures of people on ventilators taking their very last breath. Then the story of the Italian nurse who committed suicide in order not to infect others, and the hundred Italian doctors who died from exposure to the deadly virus. Who wouldn’t deduce from that information that our lives would have to change, and change fast?

But is that the WHOLE picture?

On the first day of a Jewish month, Jews recite a beautiful Psalm (104) that contains the words, “How great are your works, O God, You made them all in Your wisdom!”. The Malbim explains these words to mean that God has created millions of species and given each the opportunity to eke out its own existence on this planet. A perfect harmony with multiple interconnected ecosystems.

Only a few decades ago, children in Africa were dying in their tens of millions of simple viruses and bacterial diseases. Many of these have been eliminated or controlled by modern medicine. The human population has grown 300% since the 1950’s, with almost all of the growth coming from developing countries where child mortality rates and diseases have reduced substantially. Today, alone, 360,000 babies will be born!

Since March 2020, over 40 million babies have been born! And while this puts pressure on the world’s resources, it is truly a miracle that our world is currently able to sustain this degree of human life. “How great are your works, O God, You made them all in Your wisdom!”

At the same time, a shocking 400,000 people have died from Coronavirus (1% of the number of babies born over the past four months).

Do we live in a terrible world, full of disease and with the fear of death lurking around us? Or do we live in a paradise where life is thriving and feeding one’s family is easier than for any previous generation?

It’s all a question of perspective.

Modern technology can now track us down and point the finger at a single human who infected a group of others in a synagogue or simcha hall. Governments can use real time data on infection rates to cause us to close down businesses and force us to hide in our homes in fear.

Meanwhile, previous generations survived far more dangerous pandemics and wars with only a fraction of the information that is available to us today, and therefore with far less fear. 32,000 British civilians were killed in the blitz and two million homes destroyed. Had social media been around then, zeroing in on every casualty, it is possible that Britain would have had to capitulate to Hitler.

The Media, and especially social media, can focus us on one individual suffering in a hospital in Rome, but it cannot give us a fair and balanced view of reality. It provides us with a microcosm (sheker), but not the big picture (emet).

We are living in a world with too much information, but insufficient truth.

Weren’t we were better off before TMI?