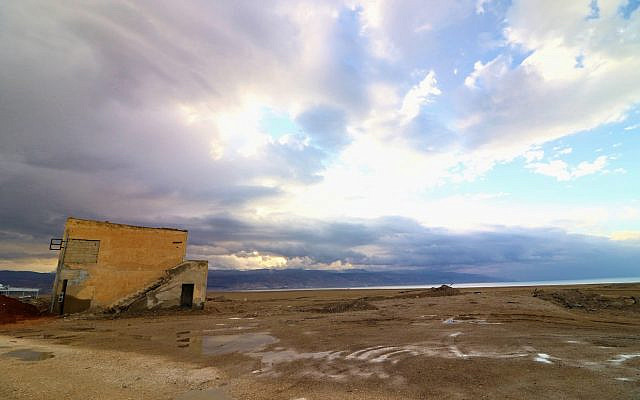 Image by the author

I remember as a kid, laughing at cartoons of a hobo carrying a sign, “The end of the world is nigh.” I am not embarrassed to say that I have become that hobo. In doing so I risk ridicule and derision and of becoming a repetitive pain in the butt. But (sorry) the stakes are too high to allow my pride to stop me. That is because I am desperately trying to fulfill the Jewish precept of “pikuach nefesh” – saving life, for the apocalypse is now.

The hot-off-the-press UN report on climate change by the world’s preeminent scientists has put the argument to rest. Man-made global warming is going to cause massive hardship, suffering and carnage to our children and many generations beyond. And it is our responsibility,yours and mine. Yes folks, the world we know and love, is coming to an end in less than a blink of history’s eye.

Whether you believe in God our Father or Mother Nature, One of them is saying enough is enough. He/she/it/they are warning our infant species that calls itself “humanity” that its selfish, hedonistic behavior is suicidal and genocidal. The biosphere has no choice but to fight back. 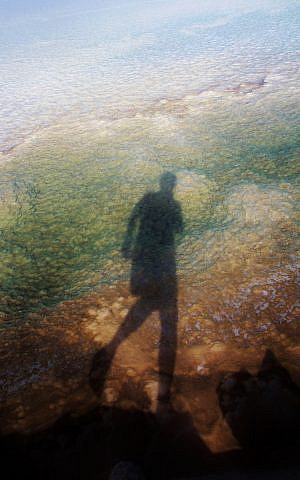 “…some changes that are already playing out, such as warming oceans and rising sea levels, are “irreversible for centuries to millennia.”

Our ecosystem has taken massive losses over the past few hundred years, especially in the past couple of decades, and the rate of ruin is accelerating at breakneck speed. So just as it has done over the eons, when threatened, planet earth which celebrated it’s four billionth birthday a little while ago, will purge this pesky, infant scourge called “Mankind” from its midst by fire and by water, by storm and drought. That is unless we change our kamikaze ways right now. 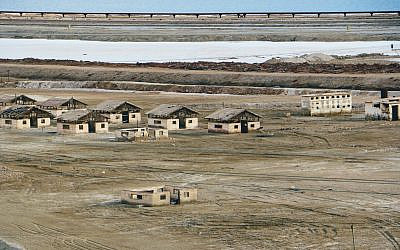 Many of you are aware that I have been preaching this mantra for years. Now you know that the message holds true. If before, one could discount my rantings as extreme and alarmist, the UN report coupled with record global temperatures, fires, flooding and storms must be persuasive enough. Hundreds of people died of heatstroke last month, in Western Canada of all places. As I write, unprecedented monster fires are raging in the USA, Turkey, Greece, Russia, Canada, Algeria, Italy and Finland and over the past few weeks there has been catastrophic flooding in India, China, swathes of Europe, the USA, Russia and Ethiopia. All of this is just the top of the tip of the proverbial (melting) iceberg.

“…it is “unequivocal” that human influence has warmed the global climate system, with observed changes already impacting every region on the planet.”

Please understand, I am talking about saving our children. 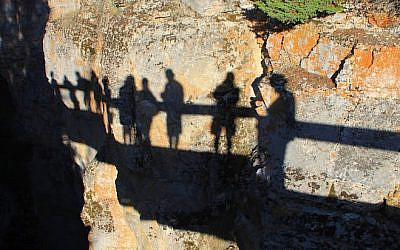 Humanity stands at an existential crossroad and collectively we must decide which route to take. The one is a long, twisting, uphill path, difficult to navigate, complex and new to us all. It requires massive human resourcefulness and sacrifice. This path is called “The Future.” It involves material downgrading of the comfort zone and standard of living we have taken for granted, yet, compared to what I would imagine you would forfeit in order to save a grandchild, these changes would seem trivial.

The other is a continuation of the current easy downhill path. It requires no effort. However its slope will become imperceptibly steeper until we find ourselves hurtling out of control towards a deadly cliff. This path is called “Destruction.” In terms of natural history we are gaining speed by the hour and the cliff looms ever closer. The choice is ours and the time is now.

“… changes include more intense rainfall and associated flooding, more intense drought in many regions, coastal areas to see continued sea level rise throughout the 21st century, the amplification of permafrost thawing, ocean acidification, among many others.” 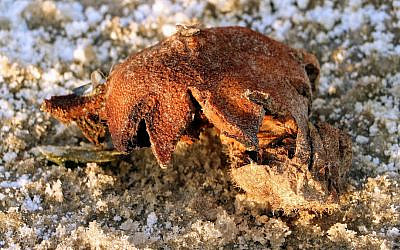 How must we, individually and collectively, act? Here is a sample to-do list, some easy, some burdensome, all feasible.

Way, way beyond your Will, what world will you bequeath to your children?

With love and in hope

(Images by the author) 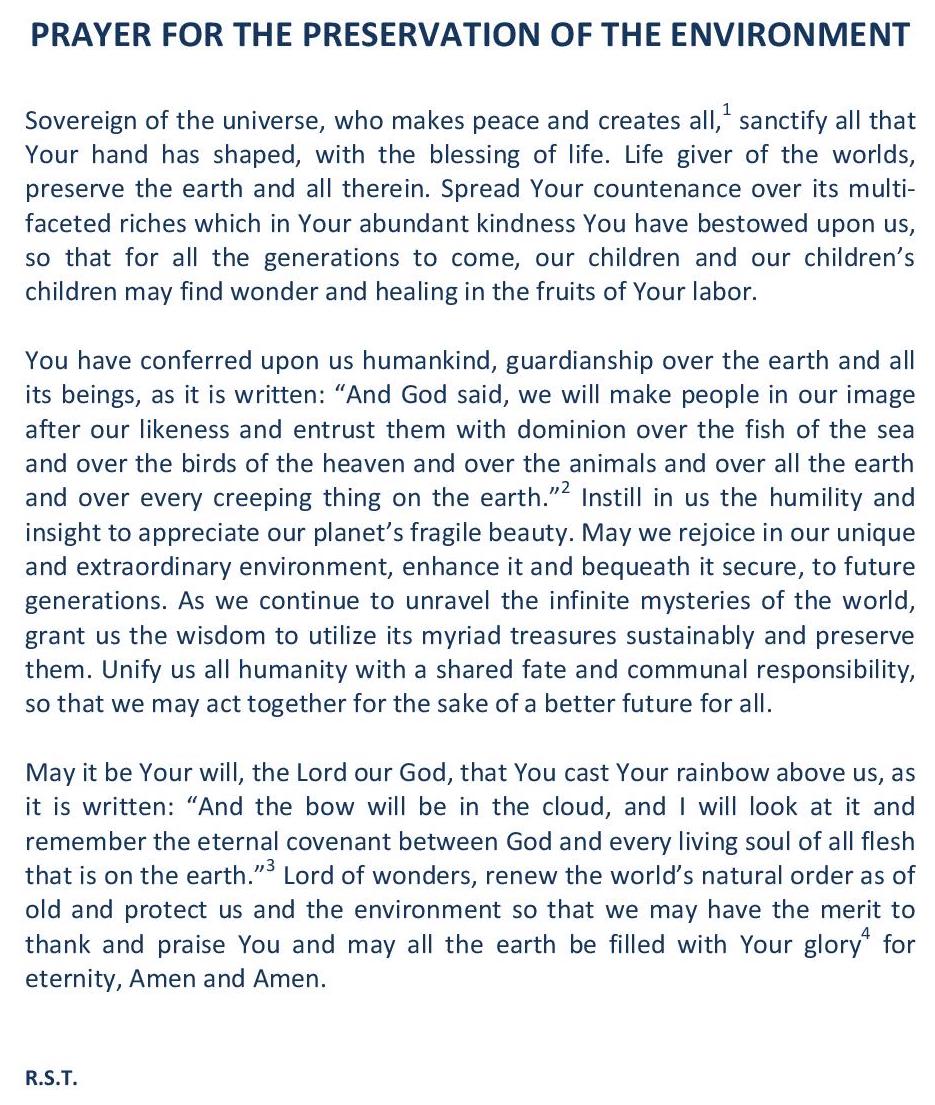 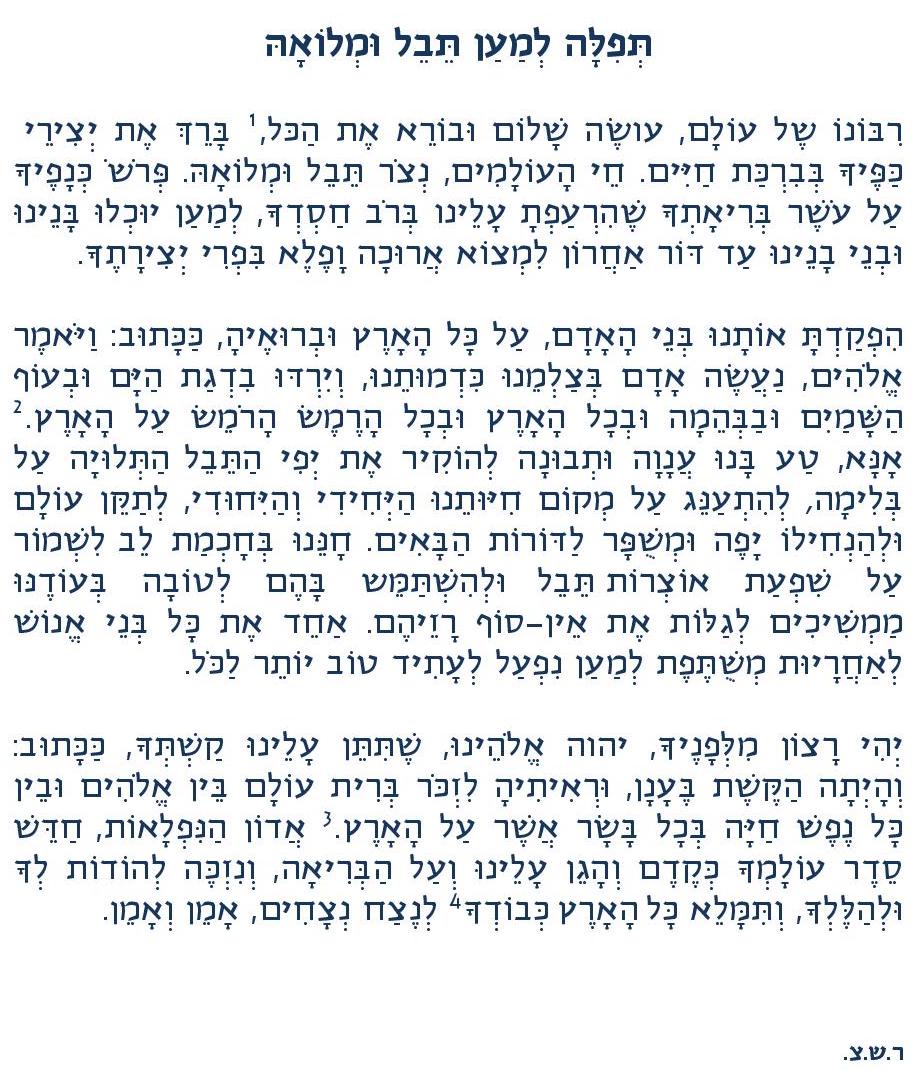