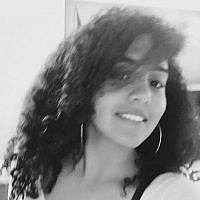 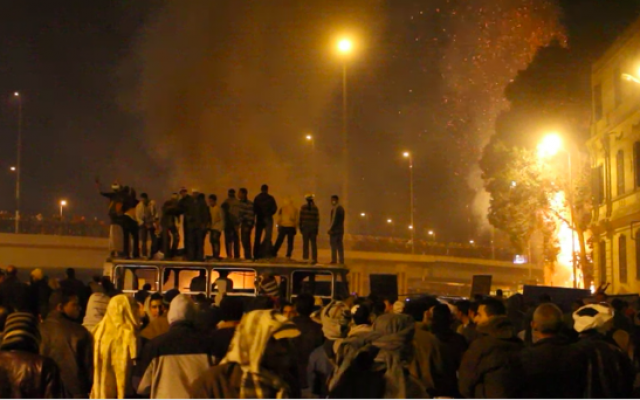 IN THE SHADOW OF A DECADE TO THE ARAB SPRING.

I have not written in a while, not for lack of will, nor for lack of topics. So much has occurred: so much to be debated and spoken about, so many events that have caused controversy, pain, and realizations. Yet, no words allow themselves to fall onto blank paper. All I can think to myself is “Does it even matter?”
This may sound pessimistic and cynical, and perhaps it is…

As I heard the news about Eyad al Hallaq being shot while hiding in a dumpster room, I had an urge to express my anger and frustration with an unjust system. When another woman was murdered by a violent husband already known to the authorities, I needed to speak out for souls who no longer could. When another “peace deal” was signed, I desperately wanted to criticize those who rejoiced immediately without a second thought.

I should have. I didn’t.

Starting to write the first words of articles, trying to portray the struggles and pains of others, I felt a sense of condescending self-righteousness. A girl whose greatest struggle is an existential crisis about identity; how can I do them justice? Am I writing simply to ease my privileged guilt? Or do I truly believe that my words can make a difference?

However, suddenly, as I write this today-on the day the Middle east remembers 10 years since the beginning of the so-called Arab Spring, I think of Tareq Bouazizi, the Tunisian street vendor, who set himself on fire, and immediately brought the region into flames that have still not died down a decade later. Did he think his actions mattered? Could he have possibly imagined that his act of desperation would change the course of history?

I would argue that he could have not, not even in his wildest dreams. Yet, still, he acted.

Today, it dawned upon me, with Bouazizi’s image in my mind. I do not write in hopes of changing history. I do not write because it matters. I write because, at the current state, this is all I can do to express what burns within. I write so I can testify to myself that I did not sit idle at the sight of injustice, of wrong, and of painful stalemate.

Looking back at a decade of revolutions, civil wars, one refugee crisis after another, and endless conspiracy, a debate around Bouazizi is louder than ever. Those who curse his soul and those who pray for its peace. I cannot make up my mind about whether the Arab Spring was an utter and complete disaster or not. However, I am reminded that acts of desperation and expressions of naive hope can have devastating consequences and revolutionary insights. Therefore, in my opinion, the Arab Spring was inevitable, for there will always be those who act, not asking the question “Does it even matter?” They simply act. 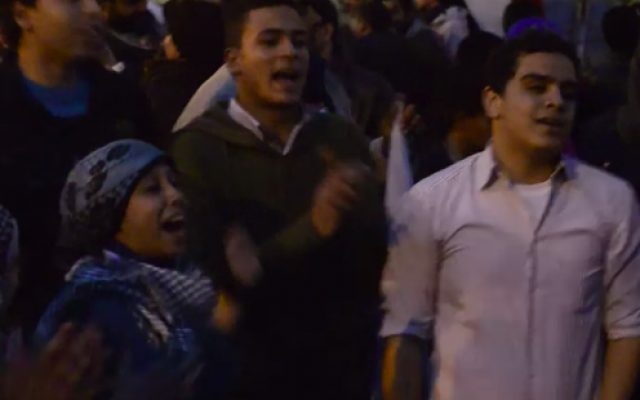 Was Bouazizi careless? Was the Arab public ignorant to the devastation that would be brought upon them? Am I impulsive for expressing opinions not many would appreciate, as my mother often says? Perhaps.

However, a decade later, under the rubble of fear, modest calls for change, and quiet acts of frustration still occur, steadily shaking the thrones of those in power. The ones who have suffered the worst of all, still speak, and still raise their voices, despite the chaos and failure, and despite reality screaming “It doesn’t even matter!” Therefore, in my case, as one who has only suffered the pain of a bystander who does not have the power to act…I must write.

The Arab spring was naive, and all those who had hope in it were naive as well. I’m naive for writing this piece. To the world, it may seem that we are simply setting ourselves on fire with no exact aim, the same way Bouazizi did. It may seem that we are only adding to the fuel of flames that warm up already cozy authorities and systems. However, like many, I will hold onto the naivety, and write, and speak, and debate topics that I have no influence on…until, maybe one day, a butterfly might create a typhoon. 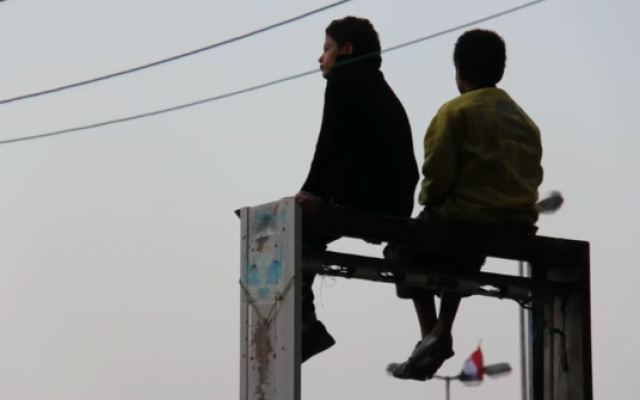 About the Author
Fitnat Waked is a 17 year old Muslim, Palestinian Israeli, born and raised in Jaffa. She is a student at the Scottish school Tabeetha in Jaffa. Fluent in 3 languages - Arabic, Hebrew and English. Have participated in YaLa Academy for Citizen Journalism of the Peres Center for Peace and Innovation.
Related Topics
Related Posts
Comments