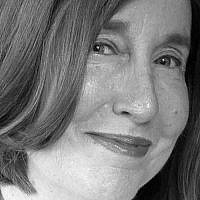 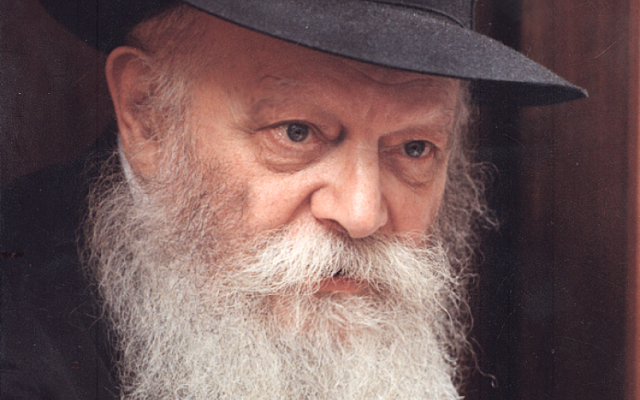 “If a student is exiled, then his teacher is exiled with him.” – The Talmud

An essay by a yeshiva student published years ago, “The Days of Moshiach in Which We Find Ourselves Now,” enumerates the laws our sages say will change in the days of Moshiach.

Among these are the laws of the 4 fasts connected with the destruction of the Holy Temple. In the Days of Moshiach, these fasts will be nullified. Ultimately they will turn over to days of joy and happiness.

The Rebbe Melech HaMoshiach brought these laws to our attention and openly stated (Parshas Balak 1991) that the condition for the first phase of the Days of Moshiach has been met.  Since the fall of Soviet Russia, there is no more subjugation to the nations. Jews can live openly as Jews without persecution from the state.

Because we are in the first phase of the Geulah, the Rebbe clearly said (footnote 81): “If you want, you don’t fast.”

Some people, its fair to say, could not believe their ears, and retorted that they were sure the Rebbe fasted.

In his publication, the student addressed this concern in a most touching and heartfelt way.  Yet just recently, another story emerged that indicates the student’s reasoning was more than heartfelt. It was real.

Here’s the story, as recently told by Rabbi Yosef Paltiel  (Welcome to a New Reality on YouTube). For the Rebbe’s 82nd birthday, the students at a yeshiva in Morocco wanted to give the Rebbe a birthday present. At the time the Chassidim were saying Kapital 83 (the Rebbe’s age plus one). They decided the best gift to give the Rebbe was to learn the 83 sections (Halachot) from the Rambam’s Mishnah Torah.

At a farbrengan Acharon Shel Pesach in 1984, the Rebbe shared that he had been waiting for some sign, some opening for a campaign that he longed to initiate: that every Jew learn Rambam. When these students gave him that birthday gift about learning the 83 laws in Rambam, he realized he had the “foothold” he sought.  In 1984 he instituted the learning of Rambam worldwide for men, women and children.

When the Rebbe announced in 1991 that there is no more subjugation to the nations and therefore, “if you want, you don’t fast,” the majority of the Jewish people continued to fast. When confronted with the Rebbe’s directive, their answer was, “Did the Rebbe fast?”

We don’t really know what the Rebbe did.

However, here’s what the student wrote:

“…we find ourselves in a fast day because actually the majority of the Jewish people did not absorb the message and continued to conduct themselves in a manner of “Exile” through fasting. And therefore the Rebbe Melech HaMoshiach related to the fact that took place in actuality because of the actions of the Jewish people, (but according to the law did not have to take place).

“The above is an explanation (possibly) of the conduct of the Rebbe Melech HaMoshiach that this nullifying the fasts without our initiation he is not able to do, so to speak.

So we see from this that although the Rebbe announced, “If you want, you don’t fast,” the follow through wasn’t there. The Jewish people (by and large) simply weren’t receptive.

As the Rebbe Melech haMoshiach has told us many times, the Jewish people are partners in bringing the Redemption.  Partners means shouldering the responsibility along with Melech HaMoshiach.

The Rebbe needs our participation to go forward. Without the consent of the Jewish people, he cannot. Moshiach brings the Redemption together with us, does not impose it ON us.

As partners with Melech HaMoshiach we have several keys. These are: have the courage to follow the directives of the Rebbe Melech haMoshiach, bring more G-dliness into the world through learning Torah and doing mitzvahs, and publicize with ultimate friendliness the 7 Noahide Laws to the nations of the world.

We could do it! We should do it.