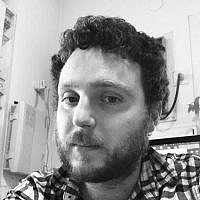 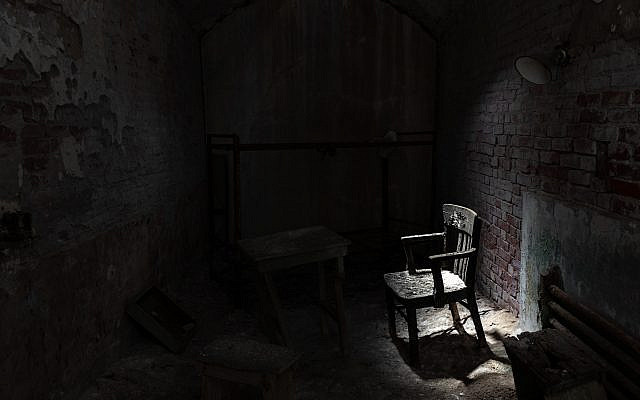 The barbaric killing spree in the Israeli town Elad, as Independence Day was coming to end, was the latest deadly terror attack in a series of attacks that have claimed the lives of 19 Israelis.

In the hours following the capture of the terrorists after a 60-hour manhunt, some on social media in Israel wrote posts calling for their torture.

One can easily understand the urge for revenge against the terrorists. They brutally murdered civilians and shattered the lives of many more in the process. Of course we want the murderers to now pay the price. But would torturing them be helpful?

The matter here is not about what the terrorists deserve or what is morally right or wrong; the present discussion does not interact with the ethics or legality of state torture. The question here is theoretical and pragmatic – it’s whether torturing them would be beneficial in terms of countering terrorism.

It has two parts. Should the terrorists be tortured in hopes of (1) gathering actionable intelligence and/or (2) creating deterrence? In other words, in terms of countering terrorism, does torture work?

In 1798, Napoleon Bonaparte wrote, “The barbarous custom of having men beaten who are suspected of having important secrets to reveal must be abolished […] The poor wretches say anything that comes into their mind and what they think the interrogator wishes to know.”

Over the next two hundred years, and especially in the last two decades, researchers, legislators, and the public have debated the effectiveness of interrogational torture. But studying its effectiveness is fraught with methodological challenges. Researchers don’t have access to dungeons so it is difficult to empirically test whether torture works. And empirical experiments set up in a lab will inevitably encounter (for good reason) myriad insurmountable ethical problems.

So in order to gauge whether torture is an effective method of gathering actionable intelligence, we mainly rely on theoretical work and anecdotal evidence, which collectively points toward torture not working.

After reviewing the world literature on torture, the writers of a 2017 Nature Human Behavior article were unequivocal: “Everything we know from psychology, physiology, neuroscience, and psychiatry about behaviour and the brain under extreme stress, pain, sleep deprivation, extremes of hot and cold suggests that torture as a method for information extraction does not work – it may produce information, but that information is not reliable.”

Skepticism about the effectiveness of interrogational torture is expressed by numerous interrogators and intelligence operatives on the ground as well as torture survivors. The bottom line: the tortured detainee will say whatever he needs to say in order to make the torture stop, even if it’s not the truth.

The second part of the question is whether torturing captured terrorists deters terrorism. Punishing criminals to deter crime is one of the pillars of judicial systems in democracies. The idea is that since criminals engage in illicit behavior in order to gain some sort of benefit, knowing that they might be caught and face punishment for their behavior (i.e. ‘raising the cost’) can deter them from carrying out the crime.

But it is not at all clear whether this logic holds in the case of terrorists. In contrast with “ordinary” criminals, terrorists usually have a bigger-picture goal, often politically or ideologically motivated. When people carry out violence in service of a shared goal (or god), the perspective of – and consequences to – the individual are not always so important.

As is the case for interrogational torture, studying torture as a method of deterrence consists mostly of theoretical work and good empirical data is hard to come by. The scraps of evidence we do have indicate a lack of support for the argument in the name of torture as a means of deterring terrorism.

On the contrary, research shows that a backlash effect can occur when states use torture to try to deter future acts of violence. For instance, data gathered from Israel during the second Intifada suggests that using repressive tactics (torture is in this category) in hopes of deterring terror did not lead to a subsequent decrease in Palestinian terror and may have even played a part in increasing the number of terror attacks.

Again, the above does not touch upon the legality or the ethics of torture. I do not argue for or against torture from a legal or moral standpoint. I also do not talk about what terrorists deserve or don’t deserve. My point is simply that from a utilitarian perspective, contrary to what many think, the case for torture as a counter-terror tactic seems to lack empirical support.