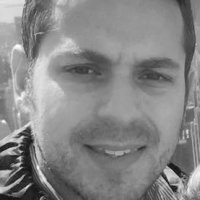 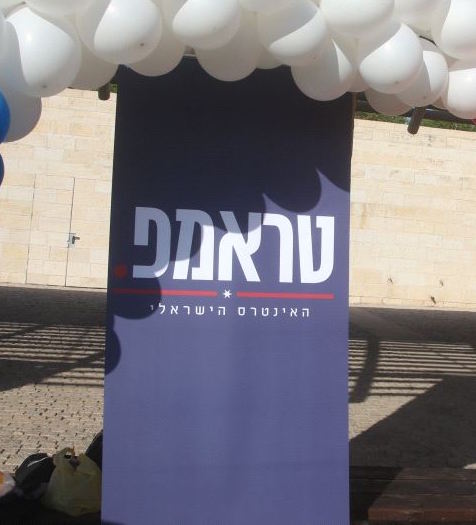 There are 300,000 Americans in Israel who can vote in US elections. In 2012 American-Israelis overwhelmingly supported the candidacy of Mitt Romney by a margin of 60 percentage points. American-Israelis tend to be older, more conservative, and religious. In normal times this trifecta translates into a steady stream of votes for the GOP. Unfortunately, times are anything but normal.

A recent poll of Americans living in Israel shows Hillary Clinton with a 40%-31% edge over Trump. After eight years of anti-Obama sentiment, American-Israelis are reverting back to a more familiar entity – the Clintons. You may be wondering if anyone really cares about this? Does this really matter in the grand scheme of things? After all we are talking about an election where one hundred and twenty million votes will be cast. Here is a fun fact to keep in mind: During the 2000 election George W. Bush won Florida (and the Presidency) by a grand total of 537 votes. That year he received fifteen hundred votes from Americans living in Israel by way of Florida. It can be argued that these fifteen hundred Americans living in Israel tipped the election in favor of George W. Bush, forever changing the course of history in the Middle East.

What is Trump doing to throw into question the historically strong relationship the GOP has had with American-Israelis? Please allow me to posit a few causes of this turnaround.

Trumps fanatical position on banning Muslim immigration to the United States has riled moderate Muslims in the region and fed into the extremist’s narrative that the West is at war with Islam. This is a position that rattles a proverbial cage that surrounds the greater Middle East. While his positions have tapped into the fervor of an America from yesteryear, and in many ways fueled Mr. Trumps ascent in American politics, it is done from a country that is buffeted by two massive bodies of water. In contrast, Israelis have their back to the water in a “neighborhood” where they are heavily outnumbered. When living in these circumstances the cage is best left un-rattled.

Trumps volatility threatens Israel’s desire for predictability. A prolific hurler of insults, he lacks the discipline required to provide even handed leadership in a region that requires more the grace of a ballerina and less the force of a bull in a china shop. Lastly, Trump’s continuous bashing of minorities, women, and disabled people bring American-Israelis, many who are of European descent, back to the stories passed down by their families about life as a Jew in Europe in the 18th, 19th, and 20th centuries.

The kinship between Jews and minorities has always been a special one. To be Jewish, is to be a minority. To be Jewish requires one to remember that there was a time when we were persecuted for who we were and what we believed. I believe the behavior exhibited by Donald Trump toward these groups, including Muslims, has been a strong driver of American-Israelis desire to reject his candidacy.

Donald, welcome to Israel. Wishing you a lot of mazal, you are going to need it.

About the Author
Jonathan Morav studied Middle Eastern Studies at Harvard University. He enjoys writing about his various passions: food, international politics, and of course, Israel. He is a dual citizen of the United States and Israel. Currently, he is based in New York where he works as a business consultant with a specialty in New York's food and beverage industry.
Related Topics
Related Posts
Comments