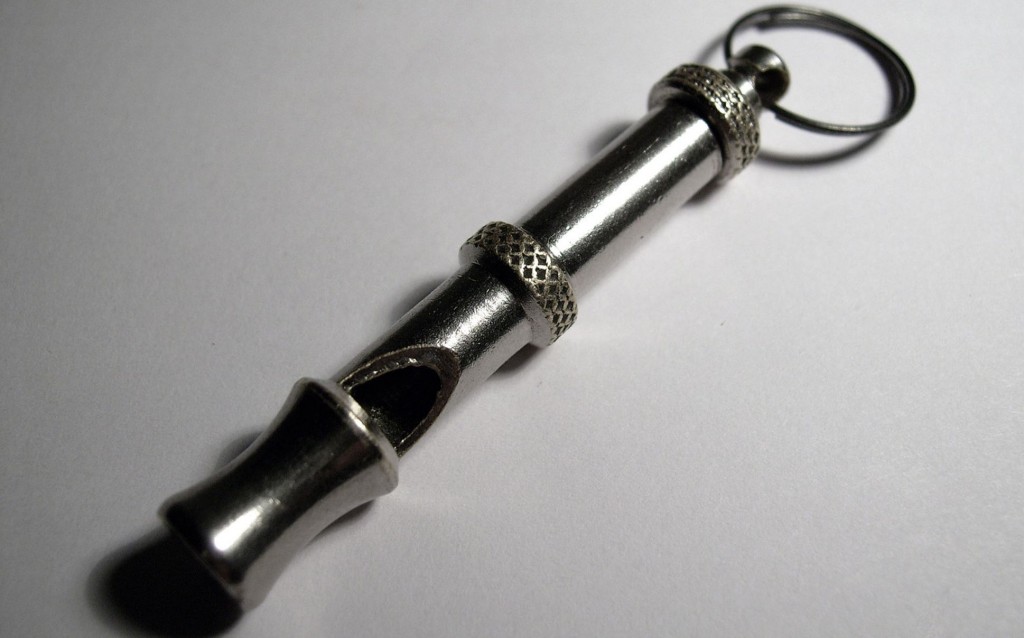 Donald Trump said on August 9 during his rally in Wilmington, North Carolina, “Hillary wants to abolish, essentially abolish, the Second Amendment. And, by the way, if she gets to pick her judges, nothing you can do, folks. Although the Second Amendment people — maybe there is — I don’t know. But I’ll tell you what: That will be a horrible day.”

Trump and his supporters have since explained that he meant that the gun rights lobby would stop Hillary through their substantial political influence, that is, by means of a peaceful and legal process, not through violence.

Enter “dog-whistle politics,” which employs coded language to a targeted subgroup that would be innocuous to most other people. Dog whistles are heard by dogs but are inaudible to humans. The subgroup “gets it,” but others might pass it off as just a sarcastic joke that missed its mark.

Donald Trump has expressed admiration for Vladimir Putin. Assassination of political opponents, dissidents, and defectors in Russia in recent years has at times seemed commonplace. Alexander Litvinenko, who was poisoned by polonium-210, and Boris Nemtsov, who was shot four times in the back near the Kremlin, are two famous examples. Yet Putin himself maintains deniability. There are plenty of subordinates who might be willing to eliminate people perceived as traitors without any blatant directions from above. Such elimination of the opposition is common in dictatorships. If Trump really meant to be blowing a dog whistle, may the “dogs” ignore it.

Trump has not always been so subtle. At the Iowa caucuses earlier this year Trump had been told that a protester might throw a tomato. Trump responded, “Knock the crap out of ‘em, would you? Seriously. Okay? Just knock the hell – I promise you, I will pay for the legal fees.”

Apparently, John McGraw believed Trump. He sucker-punched a protester at a Trump rally in North Carolina and was arrested for assault and battery. He said that next time he might kill the protester for not acting like an American. Huh? The protester wasn’t acting American because he opposed Donald Trump? Really?

On another occasion, Trump said about a protester, “I’d like to punch him in the face.” Ironically, while Trump talks about violence against those who oppose him, a new Mexican comic book superhero, El Peso Hero, was pictured punching Donald Trump in the face after he insulted Mexican immigrants. What goes around seems to come around.

And by the way, contrary to Trump’s assertions, Hillary Clinton is not in favor of abolishing the Second Amendment of the U.S. Constitution, which guarantees Americans the right to bear arms. Seeking specific safeguards to keep military style assault weapons out of the hands of criminals, terrorists, and the mentally deranged certainly is not tantamount to seeking the repeal of the Second Amendment.

Amir didn’t need encouragement to assassinate Rabin. He was capable of unspeakable evil all by himself. He had been planning the assassination for 2 years and theologically justified it by misapplying a Talmudic principle, din rodef, a Jewish tradition that was meant to save a potential victim from imminent death by a malicious pursuer intent on murder.

Amir believed that the loss of any part of biblical Israel under the Oslo Accords would lead to the death of Jews. Therefore, he felt that it was his responsibility to eliminate Rabin, whom he perceived as committing treason for being willing to hand over to the Palestinians land promised by God to the Jews.

Tom Friedman went on to say, “And that, ladies and gentlemen, is how Israeli Prime Minister Yitzhak Rabin got assassinated. His right-wing opponents just kept delegitimizing him as a ‘traitor’ and ‘a Nazi’…. But there are always people down the line who don’t hear the caveats. They just hear the big message: The man is illegitimate, the man is a threat to the nation, the man is the equivalent of a Nazi war criminal.”

Okay, we get the point. People need to maintain civility in political discourse. Accusations and name-calling are never a good idea if one wants to maintain intelligent conversation, but who ever said that politics constitutes intelligent discourse?

Are there “people down the line” in America who don’t hear the caveats and see it as their responsibility to eliminate Hillary Clinton whom Trump has led them to believe will try to abolish the Second Amendment of the U.S. Constitution?

Certain segments of American society have hated the Clintons for decades, long before Donald Trump entered the race for the presidency. Are any crazies out there capable of killing Hillary Clinton or a Supreme Court justice? Of course there are, but they can do evil all by themselves. They don’t need Donald Trump and any political dog whistle.

Yet the Donald should at least try to be more responsible. He puts himself in a very dangerous situation. His irresponsible speech means that if anyone ever does physically harm Hillary Clinton or a Supreme Court justice, the FBI will be knocking on his door regardless of whether he is president or not.

In true Trump style, he claimed on August 12 that he was just being sarcastic when he claimed that President Barak Obama founded ISIS. So are we to now believe that he was just being sarcastic when he made the dozens of other ludicrous, incredible, and incendiary remarks about a host of different topics? Being so sarcastic on a daily basis about so many serious issues would be as damning as believing his own erroneous assertions. America cannot afford a president who uses sarcasm as his primary method of communication.

The worst thing for the Republican Party would not be that the Donald lost against Hillary Clinton, but that he actually got elected president. After all, Republicans are Americans, too. Many of history’s worst dictators with temperaments very similar to the one possessed by Donald Trump initially gained power through a legal Democratic process. Once they were in power, the country went to hell in a handbasket. God-fearing Republicans should be praying every day that such a scenario never actually happens.

You may email Yoeli Kaufman at ocfidina@yahoo.com