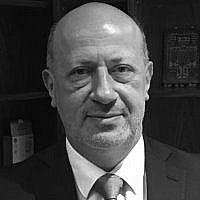 Where I grew up, we had to endure severe religious discrimination until we managed to escape and were welcomed to the UK as asylum seekers.

Thankfully, we now live in a country where such prejudice is neither legal nor tolerated, for it leads to a most demoralising feeling in a person. One feels targeted and under attack ‘just for being and not for doing’.

As a child I used to cry silently and ask God why he created me as a Jew if it was such a crime. There is no way I will do to others what was hatefully done to me.

Recently, a little known Shiite sect – followers of the Qom-based Ayatollah Sadiq Shirazi – purchased the iconic Golders Green Hippodrome in a public auction, which has been used as a church for the past decade.

The sect is known for its extreme and distinct rituals, especially during the Ashura, the 10th day of the month of Muharram marking the death of the Imam Al-Hussain Ibn Ali in the year 680 CE.

Their followers, who reside mainly in Karbala, Kuwait, the Gulf states and Iran, have supported the expansion of the sect in the west which currently broadcasts its message via no less than 19 exclusive satellite channels.

Last Monday I paid a welcoming visit to the director of the centre and its spokesperson.

I was pleasantly surprised to find out that they were Iraqi compatriots of mine, sharing the same language and mannerisms.

They were welcoming, disarming and totally willing to enter into a genuine dialogue with their neighbours. 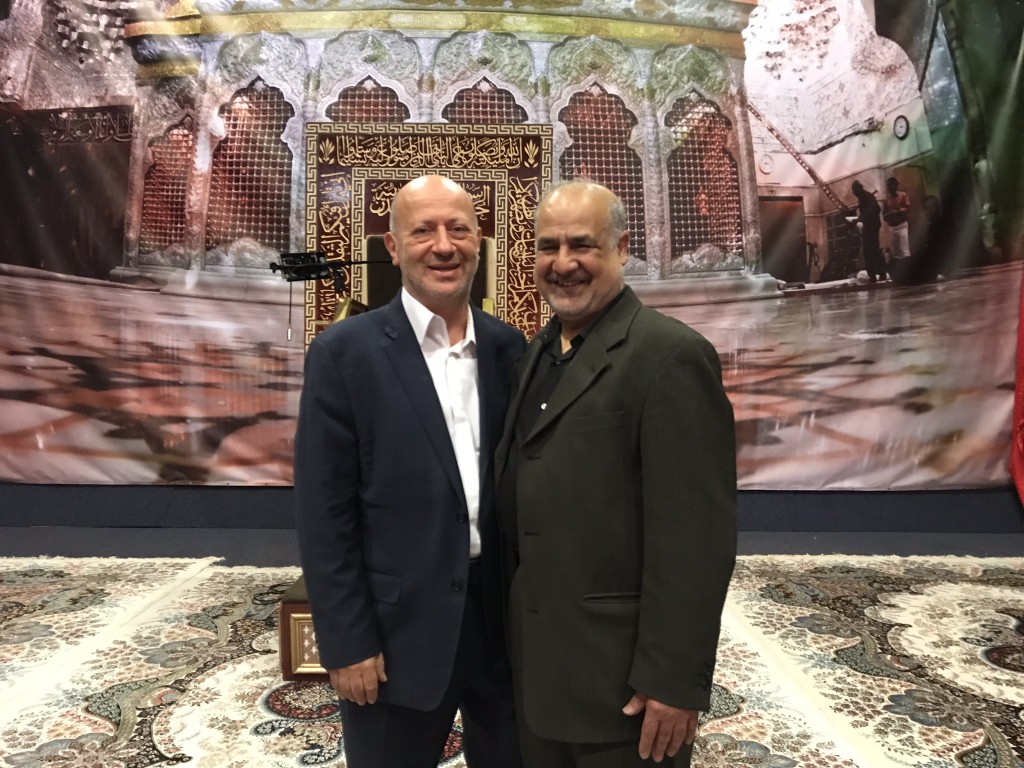 Edwin visiting the Golders Green hippodrome, which is set to become an Islamic centre and mosque

Locals should accept this offer by directly and candidly expressing their fears and concerns and should ask for explicit and enforceable commitments from the operators to preserve and accommodate the harmonious relationship currently enjoyed within the locality.

Not in my back yard (NIMBY) is a legitimate and totally understandable reason to object whenever major changes in a neighbourhood are proposed.

There are procedures enshrined in planning laws that guarantee the right to express and highlight issues that may affect the neighbourhood.

We should not tar all objectors and dismiss their fear and legitimate concerns without addressing them. But it is not acceptable or legal in this country to use racist language or to discriminate on the grounds of colour, creed or religion.

Those attending public meetings or posting on social networks should take heed of the above when voicing their concerns to avoid straying away from what is permissible and from what is possible.

This issue needs to be contained within a careful and measured language and restored to its proper place within the locality before it is used by the media and extremists from all sides to set back the increasingly effective and carefully nurtured interfaith work between communities.

In our fight against rising anti-Semitism, we rely on a coalition of the good to stand with us against blind prejudice.

It would be foolish to alienate our allies by seemingly practicing the same intolerance.

As Jews, it is critical that we adhere to our moral values and uphold the highest order of social responsibility.

In the words of Hillel the Elder: “That which is hateful unto you do not do to your neighbour. This is the whole of the Torah. The rest is commentary.”

About the Author
Edwin Shuker is Vice President of the Board of Deputies Communities Division.
Related Topics
Related Posts
Comments 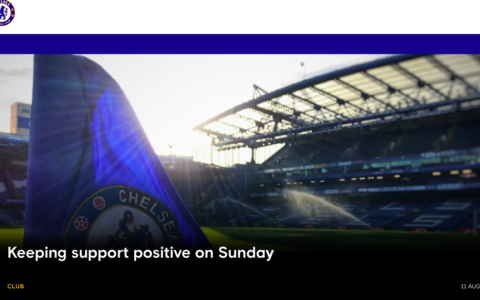 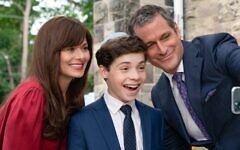 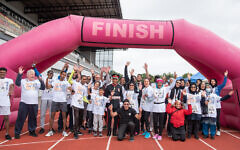