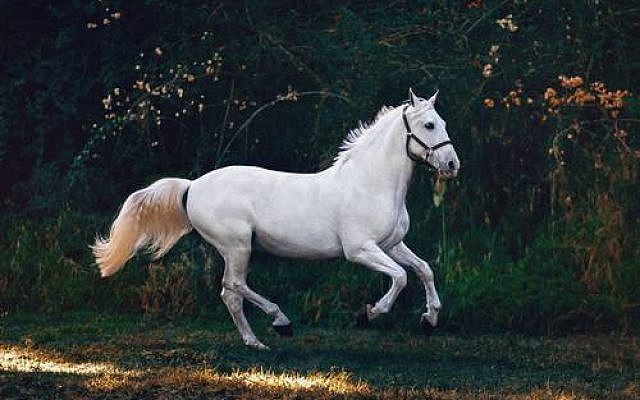 The world is coming to an end. Worldwide there are some 15 million people with coronavirus and around 640,000 dead. The exact figures are unknown, for many reasons including both incompetence and secrecy. Many more unwell people, with other unconnected medical problems, cannot get a place in over-crowded hospitals and are dying for lack of treatment.

We may well be at a turning point in the history of mankind. I say mankind because the female part of the human race doesn’t get its own name; womankind is just part of mankind.

There is of course another “kind”. The kind that, as Oscar Wilde put it, dare not speak its name.

Many years ago, a British actress, Beatrice Stella Tanner Campbell, was told that an older actor in a theatre production was showing too much affection for the leading man.
Mrs. Patrick Campbell, as she was better known, famously replied:

“Does it really matter what these affectionate people do — so long as they don’t do it in the streets and frighten the horses!”

Today’s streets are horse free, except for the odd police horse or two. And, in any case, these horses are exceptionally well trained and would be difficult to frighten; they’ve seen it all before.

But the horses’ place has now been taken by ultra-Orthodox politicians. Over their objections, a Knesset bill that bans gay conversion therapy has passed its preliminary vote.

The new bill was put forward by Meretz leader, Nitzan Horowitz. It makes any psychologist who practises conversion therapy liable for a fine, loss of their license and, for repeat offences, a prison sentence. It was not clear if the various parties were voting for or against the bill out of conviction, or just for or against each other. As Thomas Carlyle once said, “Conviction is worthless unless it is converted into conduct.”

In Israel, as in the US, gay conversion therapies are not recommended by health organisations. They object to the use of pseudo-scientific methods and refuse to consider homosexuality to be a mental illness.

As an “ordinary” Israeli, neither a homosexual nor a horse, I find it disturbing that our elected representatives have time to argue about gay conversion in the face of the coronavirus threat. The only “conversion” they should be worrying about are the reports from 2015 that a research team from the University of North Carolina announced that a virus carried by bats can be converted into a weapon, inducing a deadly pandemic. The possibility that the Chinese have weaponized a virus should be of greater concern to the Knesset than what people are doing in the privacy of their own bedrooms.

And so, I end this Blog by paraphrasing the Duke of Wellington:
I don’t know what effect our government will have upon horses, but, by God, they frighten me.

Historical Note: During the Peninsular War (1807–1814) a detachment of enthusiastic but inexperienced young officers arrived to reinforce Wellington’s forces. He is reported to have remarked – I don’t know what effect these men will have upon the enemy, but, by God, they frighten me.