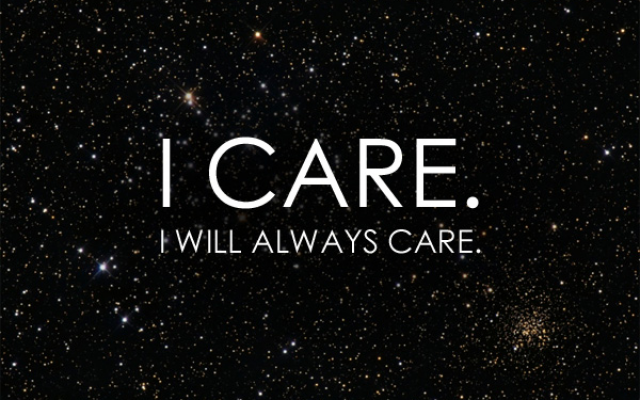 Most people don’t consider themselves activists. They just learn or work or both. And after that, they hopefully have some pastime entertainment (television, hobby, sport, reading) and then they sleep. They know that a lot is wrong with the world but it’s beyond them.

Typically, activists run out of steam after a couple of years. They often didn’t take care of their emotional psychological growth. They may get a political, social or teaching job where they may succeed to improve society for a salary. That is sweet but not the same as unsalaried idealistic people who in their free time, refuse to conform or simply live with what’s wrong.

Most people also don’t set as a priority to recover from past trauma. Unless life became really hard or something terrible happened, they live most days like the days before. Mostly people they meet, notice that things are strange. (I don’t mean unusual but rather ridged, grotesque.)

What is needed are mass movements of people who oppose the world to continue like this and take psychological care to not run out of steam.

You might get into action because you are upset and you may get upset when you came into action. Don’t use drugs to calm you down. Talk about it with trusted friends. You can split time listening to each other (each half an hour or half a minute) to strengthen your psychological home base.

There is so much (any)one can do.

Write to your paper or news show. Write a blog. Write a protest song, a banner or a sign to hold up. For some things, anger works best, for others, a good sense of humor will reach hearts.

You don’t need barricades but you do need to get into the street. Join a group in the news, follow the news where something is happening or go on your own. Try not to get hurt. Get arrested if you must but don’t break any law for which you won’t ever get a job again. Live but not die for your revolution.

You can donate time or money, become a member.

If you’re too busy or won’t get off your couch, maybe you could spare a nickel for some good courses. You also may not be able to be everywhere at the same time — but your money might.

You can be a hidden activist.

Raising and teaching others can be activism.

Every encounter you have a chance to challenge the status quo. Just don’t be such a fanatic that people will flee from you.

There is no age limit for being an activist.

Fight for issues not against people. Don’t lie.

If you want to win over others, don’t just talk — also listen.

When being an activist became no fun, try to figure out why and adjust.

No set back undoes all progress made.

There is nothing we cannot accomplish if we allow for group effort and enough time and persistence.

Don’t trust politicians. They use your when it comes in handy for then and never knew you when you need them.

We may not succeed to finish the job but that doesn’t permit us to refrain from doing our part.