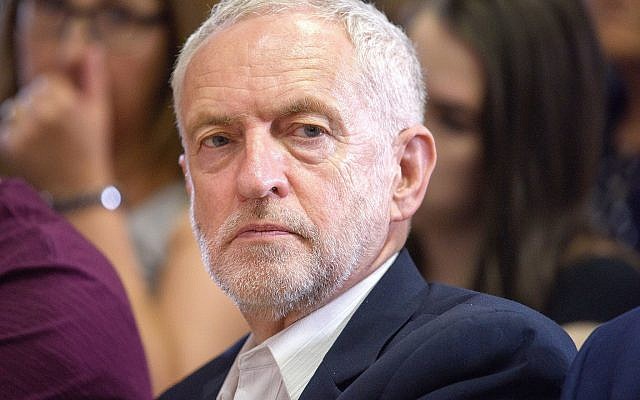 Something murky is going on in Stamford Hill. It seems there are three main issues swirling around the strictly-Orthodox community, although it’s easy enough to imagine that it’s all one ongoing row.

One is the argument about whether or not parents should vaccinate their children, in light of renewed outbreaks of measles in strictly-Orthodox circles.

The second is opposition to government policy on the teaching of LGBT [lesbian, gay, bisexual and transgender) issues in schools – and a chance to attack the Chief Rabbi, whose authority is largely not accepted in Stamford Hill, for his more emollient rulings on LGBT.

And the third, inevitably, is the always divisive figure of Labour leader Jeremy Corbyn, who was briefly the talk of Stamford Hill last month over a planned meeting — which was then cancelled – to meet Rabbi Herschel Gluck and other Charedi activists.

The meeting was brokered by the now well-known maverick activist Shraga Stern, who has positioned himself as a friend of Corbyn, in contrast to much of the mainstream Anglo-Jewish community.

There are, of course, benefits for Corbyn to publicly display good relations with what the outside world think are authentic Jews – certainly many Stamford Hillites conform to uninformed non-Jewish ideas of what Jews look like.

And Stern has transfixed his community by launching an unprecedented attack on Yesodey Hatorah School principal (and long-time Labour local politician) Rabbi Avrohom Pinter, calling him a “kapo” – and refusing to apologise for the insult.

Part of this war of words is Stern’s apparent determination to be top Jew in Labour’s eyes, rather than Rabbi Pinter.

He describes himself as “a proud and loyal member of the Hackney Constituency Labour Party, and it will always be my privilege to meet the leader of the Labour Party to discuss matters of mutual interest”.

Centrist Jewish organisations have, for a long time, seemed to sideline the concerns of the strictly-Orthodox, although there have been some successful co-operative interventions, such as the campaign relating to St Pancras coroner Mary Hassell and her unacceptable policy over death registration.

While the Board of Deputies has always said it would like to have Charedi representation, no president of the Board has successfully persuaded Charedi people to become deputies.

And such is the fragmentation within Stamford Hill that it would be a Herculean task to figure out who represented whom.

Thus a handy vacuum has been created for Shraga Stern to persuade Jeremy Corbyn and Hackney Labour MP, Shadow Foreign Secretary Diane Abbott, that he speaks for the strictly-Orthodox.

Frankly, I don’t see how Stern’s own cosying up to Corbyn is any different. He says himself: “As recent national events are demonstrating, he is a prime minister ‘in waiting’.

In these troubled times it is essential that British Jewry maintains contact with all the country’s political leaders. Not to do so would be an act of extreme folly”.

In such troubled times, indeed, such as the endless repellent catalogue of antisemitism within the Labour Party headed by the “prime minister in waiting”, it’s too easy for Stamford Hill
to write off criticism by mainstream British Jewry; and too easy for official Anglo-Jewry to ignore what is going on in Stamford Hill.

Our joint aim, surely, should be not to let Corbynites divide us. 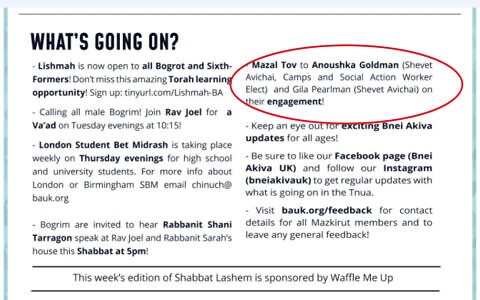 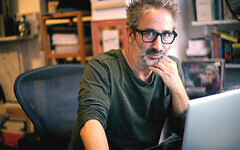