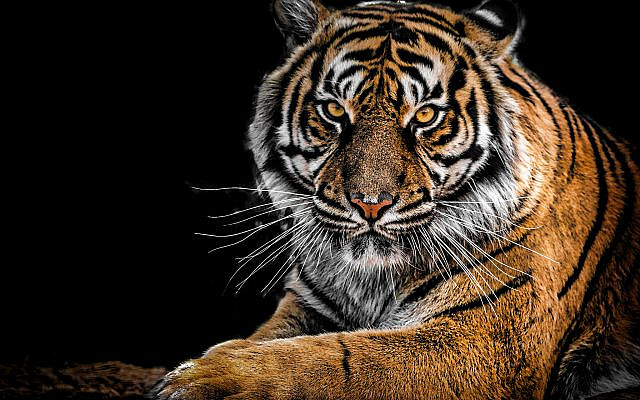 Put not your trust in princes, nor in the United States.

The world has learnt, to its cost, that you cannot trust the United States of America.
America does what is best for America, as does any other country. But, unlike most countries, it spends a lot of time telling us how much good it does for the world and how it cares for other countries.

But what is the reality; let us take a closer look. The history of the US is replete with massacres, even genocide, of the original inhabitants of the land.

As far back as 1776, the new American settlers moved West eradicating the Apache, Cherokee, Cheyenne, Chinook, Navajo and Sioux tribes. (They saw no problem calling themselves settlers.)

1959
Until Fidel Castro threw them out, Americans had thought of Cuba as their private property. Cuba had become a place for flings, sprees, and binges. It was a brothel and a casino, run by American gangsters. The island hosted some $1.5 billion worth of American business interests, all of which were nationalized by Castro when he took the island back for its people.

1967
We in Israel have seen US infidelity at first hand. In 1957, under President Dwight Eisenhower, the US promised to “assure that Israel would, for the future, enjoy its rights under the Armistice and under international law.”

However, when Nasser unilaterally kicked-out the United Nationals Emergency Force (UNEF) from the Sinai, America, under Lyndon Johnson, did nothing. Our neighbours took the hint and the Six-day War was not long in coming.

1975
The US is good at inventing names for their operations, successful or not. Who can forget Operation Frequent Wind, the panicked retreat from Saigon as the Viet Cong stormed the city.

Not content with leaving their one-time allies to their fate, a list of CIA informants was left behind in the US embassy for the Viet Cong to find. They used this list to track down and kill some 30,000 South Vietnamese who had been foolish enough to trust America.

2011
Under President Barack Obama, American forces retreated from Iraq.  Obama made strategic mistakes that reversed the progress made and sent Iraq back into sectarian violence. The ISIS, Islamic State in Iraq and Syria, jihadists were quick to move in and created the extremist emirate.

Today
The Taliban is back. Some twenty years after the 9/11 attacks on New York, the unrepentant group is on the verge of retaking Afghanistan. Encouraged by President Biden’s order to shut down America’s war against the terrorist group, they are gaining in strength.

At this hour, Taliban militants have surrounded the capital of Kabul and talks are underway between the group and the government for its unconditional surrender.

America has been forced to admit that its invasion of Afghanistan was a failure. With its vast experience of panicked retreats, America is pulling all personnel from its embassy in Kabul. Kabul airport is in chaos with most foreigners trying desperately to leave the country.

And another country, learning the hard way not to trust America, is India. COVID is spreading rapidly throughout India, affecting its poor and disease-riddled population. India would like to manufacture its own vaccine. But America is refusing to provide the raw materials needed to make the vaccine. It is more interested in protecting its monopoly than saving the lives of millions of Indians.

As it is said – With friends like these, who needs enemies?