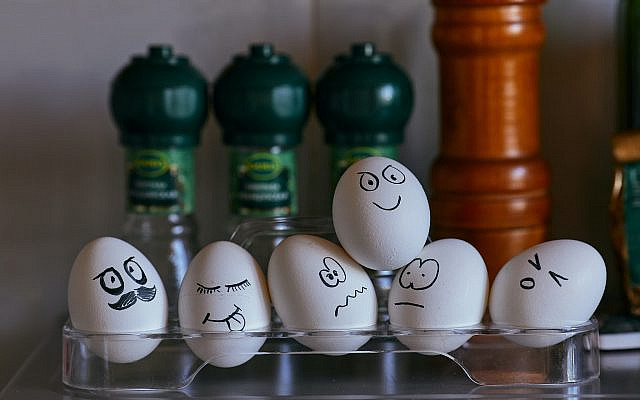 How did the brothers of a divorced woman find themselves on the hook for any additional child support payments owed to her by her ex?

I’ve previously written about child support payments changing after a divorce agreement is signed. And I tell my clients who ask me if their circumstances count, that unless it’s a case, G-d Forbid, of a surgeon losing an arm or a child who has been in a devastating accident there is no point in bringing suit. A “substantial change in circumstance” is a very high bar. According to the courts, even the coronavirus emergency is not enough of a change to warrant an adjustment. But sometimes there is a divorce agreement with an unusual clause and sorting through the details is not a simple matter for a judge.

In December of 2019, a husband and wife negotiated a divorce agreement. The mother asked that the father make a prepayment of the entire amount of child support he would owe until the kids had grown. She suggested that they deduct this amount from his share of the sale of their apartment. He was reluctant as you can imagine. But the mother, attempting to show good faith and strengthen the agreement, had a clause written in, stating that her brothers would agree to become guarantors. This obligated them to financially compensate the father in the event the mother sued him again for additional child support and won. The father felt confident she wouldn’t put her brothers at risk by suing for more money so he gave the go-ahead and they signed it into their divorce agreement.

Only a few months passed from the time the agreement was signed and certified before the wife returned to court and tried to sue for additional child support payments.

She claimed that the original amount they had agreed on was not enough to cover the children’s living expenses. They were young and two of them had special needs. The cost of caring for them was much more than she had anticipated. And, she argued, it was compounded by the infrequency of time the father spent with them. She also insisted that she had signed the original agreement under duress.

The husband fought back saying that the agreement was full of concessions on his part, not the least of which was providing the entire support payment upfront as requested. He also said the wife had failed to prove there was a “significant change of circumstances,” which would justify reviewing the case. At the same time, he filed a notice of third-party liability against the woman’s brothers and demanded that they compensate him for any amount for which he may be obligated.

The judge asserted that the woman had not, as she had claimed, been under duress when signing the original agreement. And the change in circumstances didn’t meet the legal requirements needed to award a higher support payment.

The brothers on the hook

Her final ruling was that should the father be sued by the mother again, or should his children instigate actions that resulted in a judgment where he owed more than what he had already paid out (in accordance with the original agreement) the brothers would have to compensate the father for the new amount he was obligated to pay.

With proper guidance, the ex-couple could have settled their differences another way. It may seem as if paying out and accepting child support in one lump sum is a convenient way to settle but children’s lives and needs are always changing. The likelihood of having to renegotiate is high. And it was a poor decision to drag this woman’s brothers into the divorce agreement in the first place. Because now it is they who have to pay the price for her attempt to show good faith.

Download this complimentary eBook by Jay Hait. Six Steps to a Happier Future – A guide for couples in Israel, who want to get divorced via a divorce agreement. If you have any questions, Jay Hait can be contacted by email jay.hait@orcheidin.co.il or call Israel (077) 200-8161 or USA (201) 696- 3947 Hait Family Law