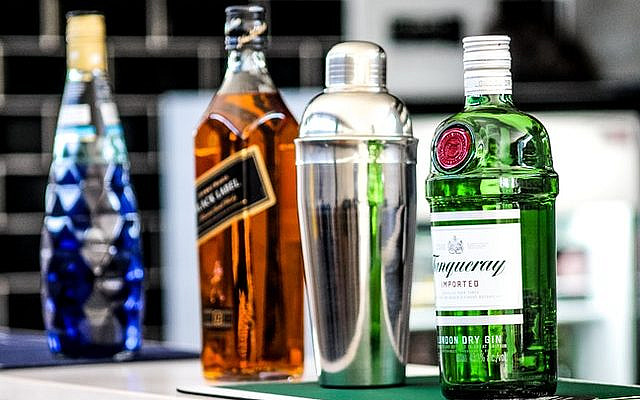 It is no coincidence that the International Criminal Court is located in The Hague, the administrative capital of the Netherlands. Following the lead of its Dutch hosts, the court has shown itself to be a hotbed of anti-Semitism.

The Dutch are a clever people. They have managed to convince the world that they were victims of the Nazis, the same as other countries occupied by Germany in World War II. They have never admitted that their government collaborated with the German occupiers. They have never apologized for their actions, or inactions. While there were some brave Dutchmen who took part in the resistance against Germany, there were many others who welcomed the invaders and offered them their active assistance.

By the end of the war, some three quarters of Dutch Jews had been murdered. Around one third of the more than 30,000 Jews who went into hiding were betrayed by their own neighbours. The most famous of these was, of course, Anne Frank.

Now the International Criminal Court, far too busy to take a look at the many atrocities and the violence against innocent civilians being committed in China, India, Yemen, and Syria; has decided to devote time and effort searching for Israel’s “war crimes”. Where Israel is concerned, it does not accept the well-known concept of self-defence.

Over the last 20 years, there have been countless suicide bombings, stabbings and shooting attacks against Israeli civilians. Palestinians have launched thousands of rocket and mortar attacks from the Gaza Strip. Both Amnesty International and Human Rights Watch have called these war crimes. Even the United Nations and the European Union, not always enthusiastic friends of Zion, have called this terrorism.

But this has made little impression on the ICC. Dutch Courage is strength or confidence gained from drinking alcohol. We wonder what the members of the ICC have been drinking.

But the ICC may have bitten off more than it can chew with its latest attacks on the United States. It is, rather foolishly, holding an ongoing criminal investigation into America’s alleged war crime of torturing terrorist suspects in Afghanistan soon after 9/11. This is not going down well with President Biden.

I hope that readers will not find this blog too aggressive. I don’t want the ICC coming after me.