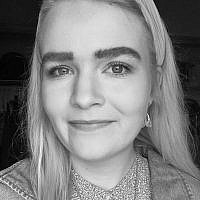 A time where we are cleaning out our lives, emptying ourselves from the “junk” that we accumulate during the rest of the year.

Peeling off the many layers covering our heart, perhaps blocking our true, raw and real feelings or desires.

But, what about forgiveness? 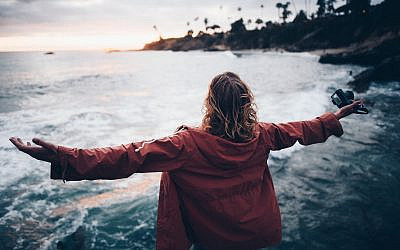 That’s what Elul is all about, right?

I think it’s exactly not.
Elul is much more challenging than that and it’s about letting go.
Letting go is much harder, but a much more rewarding process than forgiveness.

Often the saying “forgive and forget” comes to mind when I think of forgiveness and truly that’s not what G-d is asking us to do, but G-d is asking us to hand over what has brought us pain, what has left us suffering-
because He knows it’s a useless burden for us to carry through another year.

“Ani L’dodi, V’dodi Li” is reminding us that when we reach out, G-d is there ready to take our hand.

He has always been there waiting and ready to take our hand.

And often, the discouraging part of the idea of Elul as a month of forgiveness, is that, many of us won’t get the apology that we desperately want or deserve.

Which leaves us with “what now?”
Are we forced to live holding onto the same pain year after year because we never received an apology? G-d forbid!

The act of letting go is much more powerful than the act of forgiving.

Letting go requires us to allow ourselves to feel our real feelings, to create boundaries for ourselves,
to make a decision to acknowledge the hurt and move forward regardless of the outcome.

The most difficult of all? To acknowledge that you may never get an apology. But, to recognize that you deserve to let go. 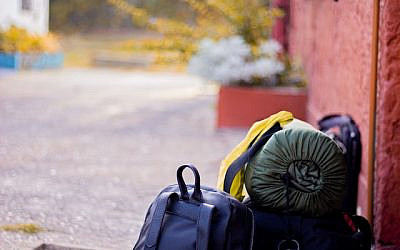 You deserve to move forward.
And you will.
So, this Elul, I’m suggesting another idea.
Not the conventional idea of forgiveness but the radical act of letting go.
Letting whatever “it” is go, and in trade letting G-d hold your heavy bags and walk you ahead.

About the Author
Yiskah attends Yeshiva University where she is majoring in Jewish Studies and History. She is a contributor to "Every Name Counts", "The World Memory Project" and USHMM's project "History Unfolded" and has written on Refuat Hanefesh and as a guest contributor to other blogs on the topics of Conversion, Jewish Identity and Mental Health.
Related Topics
Related Posts