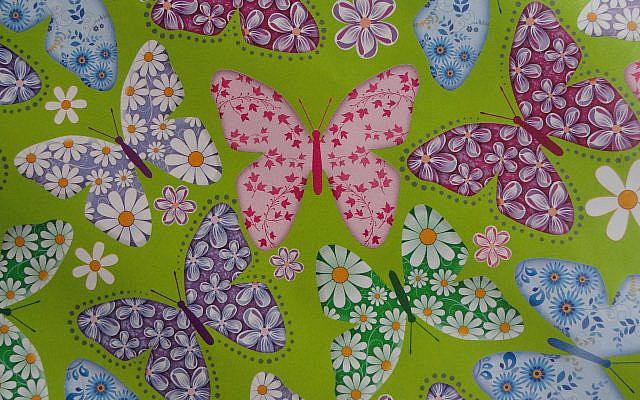 Photo by Jaqueline, courtesy of morguefile.com

I’ve heard executives talk about herding cats when it comes to managing independently-minded people. For me, the challenge has nothing to do with people (and yet everything to do with people!) and is more akin to catching butterflies after they’ve emerged from their chrysalises. Different thoughts floating around, and I am not yet able to bring them together. One of the very first blogs I wrote on this platform almost three years ago was called It ain’t so simple. In it I pointed out that people have a tendency to want to boil things down – give them a score, a rank, an either/or depiction of politics, economics or anything else. The danger in that, of course, is that meaning is lost. I also delved into why generalizations feed biases and asked people to try to seek details and data.

In another I wrote about we ought to Judge everyone favorably and that means refraining from uninformed snap judgements. In still others, especially in the context of Thoughts on the Israeli-Palestinian Stalemate and in general on Hate, I’ve blogged on how groups need to avoid framing their position as if the only way to promote their cause is at the expense of another one. And that they have to be willing to call out those in their group who screw up (I’d add – and give credit to those who come from other positions and do things we condone).

I tried putting a lot of this together in a blog about Coexistence where I pointed out that we each need to make room for other people’s narratives, and that we have to stop filtering others through our own lens. Connected to that thought was yet another blog I wrote called When diversity and inclusion really isn’t, where I pointed out that by the very act of naming who is to be included, we will invariably be excluding others. In it I recalled a college English professor who make that point, for me, in an epic way.

One other related aspect, which I only kind of touched on in a blog about Why history matters, is that there is a danger to using one axis to measure another. The example I used there had to do with antisemitism that doesn’t come from the far right is thought to come from the far left, but that is as mistaken as looking at another country’s way of doing things and comparing it to a capitalist democracy – when we use the standard we know to measure aspects of human behavior, I think we miss the boat because we are seeing things too narrowly. I think this is a topic that needs to be thought about more by people.

That is, if the yardstick I use for politics or cultural identity or inclusiveness, is only looking at binary things like right-left, black-white, good-bad, Democratic-Republican, I have not only flattened my vision and limited my possibilities, but am making a mistake. The world exists independent of how we see it. Our trove of measuring sticks are limited and incomplete.

We actually need to measure things, people, countries, political concepts, behaviors, on their own merits – and not according to the stick we are familiar with.

In an international public relations class I am taking, this week’s readings offered checklists of what a practitioner needs to consider when working with colleagues in other countries. I liked the idea of the approach, but even the authors admitted that because the public relations field is so dominated by American history and research, even its list is incomplete. I also noted that some of the characteristics on the list were presented as binary options, which is also not ideal.

Why am I bringing up all of these? Because they all tie together in a way that I have yet to articulate clearly. All these blogs (and many more, please do explore!) I feel touch on related concepts about how we ought to more critically and more broadly think about the world we live in. It is important. I thought about this a lot when I wrote a paper for another class about how American media saw the Israeli elections and parties – through a lens which makes no sense for someone in Israel.

Like butterflies, it is as if the pieces of a theory are floating around in my mind. Not backed by research, but by observation. And though I have not yet succeeded in catching them all, I have my net in hand and will one day put them together in a clear and coherent way. In the meantime, I do hope you will read some of the linked content andlet me know what you think. Thank you. 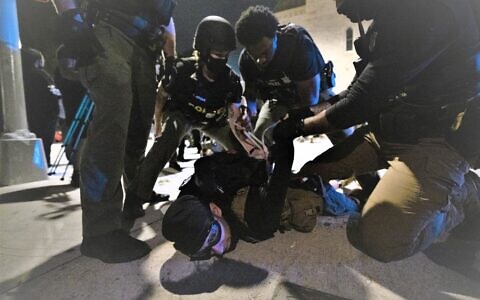 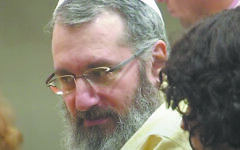 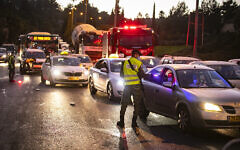 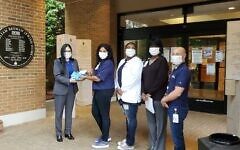 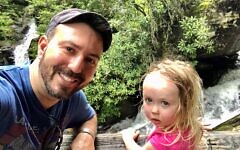 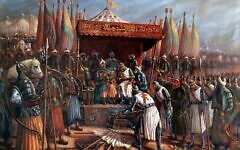