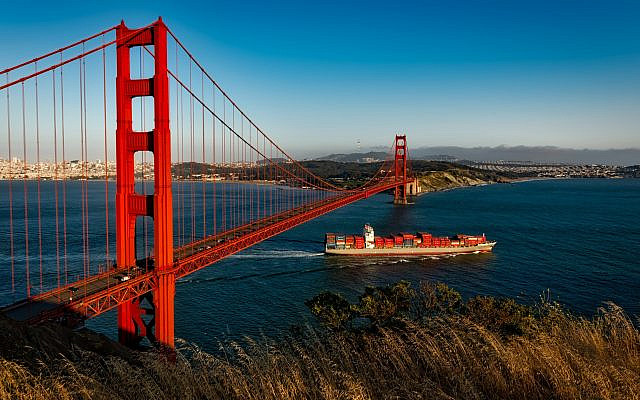 Mexico is Waiting for its Land (Free to use Photo by Pixabay from pexels.com)

It is time to end the occupation. The passing of the years does not make the seizing of other people’s lands any the more palatable.

Yes, it is time to return California to its rightful owners — Mexico.

The Biden administration has explained that it considers the West Bank to be occupied territory. (State Dept. confirms US views Israel’s control over West Bank as ‘occupation’ — Times of Israel 1/4/2021)

“It is a historical fact that Israel occupied the West Bank, Gaza, and the Golan Heights after the 1967 War,” said a US State Department spokesman.

It is of course a ‘historical fact’ that, in 1848, the Treaty of Guadalupe Hidalgo ended the Mexican-American War. This treaty, very much in favor of the United States, added some 525,000 square miles to United States territory. These stolen territories are present-day Arizona, California, Colorado, Nevada, New Mexico, Utah and Wyoming. Mexico was also forced to give up any claims to Texas and to accept the Rio Grande as their border with the US.

It is interesting to see how America’s view of “occupation” has changed in the hundred years from the 1848 treaty to the 1948 founding of the State of Israel.

This ‘do as we say not as we do’ policy is based on a misunderstanding of history. The issue of the ownership of the West Bank is complex. Without delving too deeply into historical facts, before World War, it was part of the Ottoman Empire. For a time, until the 1948 War of Independence, the territory was occupied by Great Britain, who spent a great deal of time and energy occupying other people’s lands.

From 1948 to 1967 the West Bank was occupied by Jordan, with no legal basis or formal recognition by the rest of the world.

At no time was the West Bank occupied by a mythical “Palestinian” people. Like the Smartphone and the E-bike, they had not yet been invented. In fact, a historical fact, the Jewish inhabitants of Palestine were known as Palestinian Jews. Yes, we Jews were the Palestinians.

President Biden can return California to Mexico, Israel cannot ‘return’ the West Bank there is no previous owner to return it to.