Many American Jews want Israel to “end the occupation” of the West Bank. However, the government of Israel believes the occupation is necessary to safeguard the lives of the Israeli people in the absence of a durable peace treaty between Israel and the Palestinian Authority. The Israeli government bases this belief on its failure to achieve peace with Gaza after Israel unilaterally evacuated all settlers and soldiers in September 2005. About 9,000 Jewish settlers were evicted from Gaza. Some were removed forcibly. Many had difficulty finding new homes in Israel. Under an agreement with Egypt, the homes vacated by the settlers were demolished. Half of the settlers’ greenhouses, which exported cash crops to Europe, were dismantled by their owners. The remaining greenhouses were left to the people in Gaza to aid their economy, but were looted by the Gazans. Despite the hardships endured by the settlers who were evacuated, the Israeli withdrawal did not produce peace with Gaza. To the contrary, under the rule of Hamas since February 2007, militants in Gaza shoot rockets into Israel and dig tunnels to kill Israelis.

Ending the occupation of the West Bank would be far more difficult, expensive, and time consuming than it was for Gaza. Israel learned from its experience in Gaza that it cannot act unilaterally. Israel would need the cooperation and financial support of other nations and organizations. Firstly, Israel would require a permanent peace treaty with the Palestinians defining such important issues as borders, the boundaries of Jerusalem, settlements to be absorbed into Israel, settlements to be evacuated, the status of settlers who want to live in a state of Palestine, possible compensation for the descendants of Palestinian refugees and for the descendants of Jewish refugees, demilitarization of a Palestinian state, and areas of responsibility for the Israeli Defense Forces. Several hundred thousand settlers live in the West Bank. Much costly planning and preliminary work would be necessary to locate land and construct new communities inside Israel to absorb settlers evacuated from the West Bank. Secondly, one promising source of financial support for ending the occupation is the Gulf Cooperation Council led by Saudi Arabia. These oil-producing Sunni Arab nations are friends of both Israel and the Palestinians. 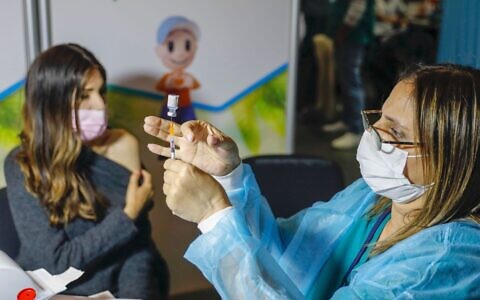 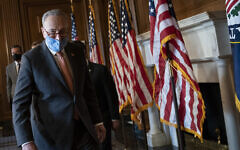 The Oath of Office We All Must Take
Daniel S. Nevins 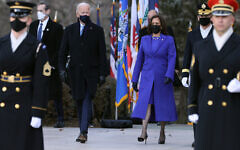 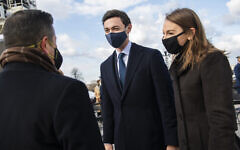 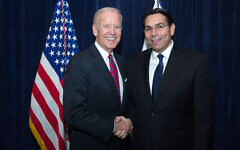 A New President, and a New Middle East
Danny Danon