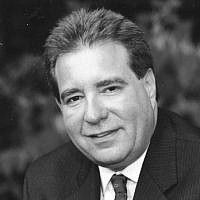 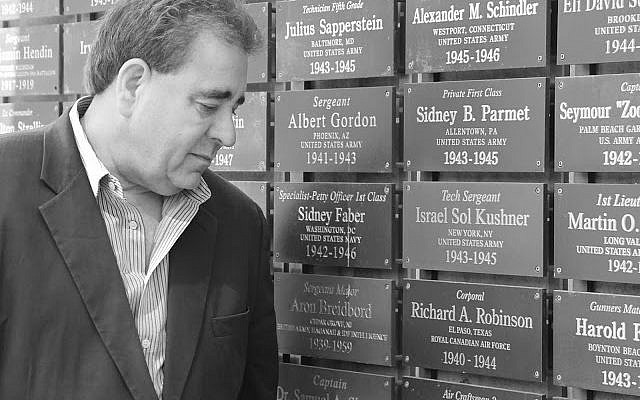 US Public Law 114-240 does not mean much to most Americans, yet, it enshrined into law the need to take a moment — just two minutes — out of our day to honor our brave service men and women on Veterans Day.

With more meetings, appointments, and virtual events, our lives are busier than ever. We rarely have a minute to pause and reflect on our own contributions, let alone those of others. On Veterans Day, let us stop — if only for a couple of minutes.

During most moments of silence, we reflect on lives that have been lost through war and tragedy. Indeed, during this day’s two minutes of silence, let us think about those who have made the ultimate sacrifice. We must never forget that, because of them, we remain a free, democratic nation. Yet the silence on Veterans Day is not designed as a memorial; rather, we are asked instead to acknowledge and celebrate our servicemembers who are currently enlisted, and all those who have served. We remember the special people who currently serve in the military protecting all of us.

Veterans Day is celebrated in the US ever year on November 11. That said, at Jewish National Fund-USA, every day is Veterans Day, thanks to our Wall of Honor located on Ammunition Hill in Jerusalem, in Israel — the site of one of the most decisive battles of the ldSix Day War that lead to the city’s liberation.

The Wall of Honor pays tribute to the heroism and courage of American Jewish soldiers, as well Jewish servicemembers from around the world, who, throughout history, have fought in defense of their respective countries — in numbers far beyond their proportions to the general populations.

During the Second World War, 550,000 Jewish men and women served in the armed forces of the United States (and another 1 million Jews served in other Allied forces). What is more impressive is that, at the time, Jewish servicemembers accounted for 4.23 percent of all soldiers in the US military — more than double the percentage of the Jewish population as a proportion of the total population of the United States.

As we take a step back and reflect on this Veterans Day, let us acknowledge the significant role that Jewish-Americans have played, and continue to play, within the six branches of the American armed forces.

I often think about my father, Richard Robinson, who served in the Canadian Airforce. I also acknowledge my father-in-law, Jerry Morgan, who flew B-29 heavy bombers over Europe during the Second World War.

You can almost be certain that if you see a soldier’s name on a monument, it is because they were killed in action or missing during a conflict. However, our Wall of Honor on Ammunition Hill is different, in that families can honor living servicemen as well as those who have passed.

In doing so, families and friends of servicemembers can share their eternal gratitude in the eternal capital of the Jewish people – and ensure that the gallantry and selflessness of those in the armed forces are recognized by millions of visitors who explore the hallowed grounds of Ammunition Hill.

This Veterans Day, let us use the two minutes of silence to stop and reflect on everything and everyone we have in our own worlds today — made possible thanks to our incredible veterans and their heroic efforts.