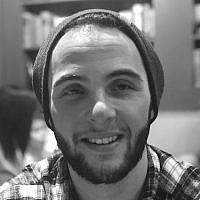 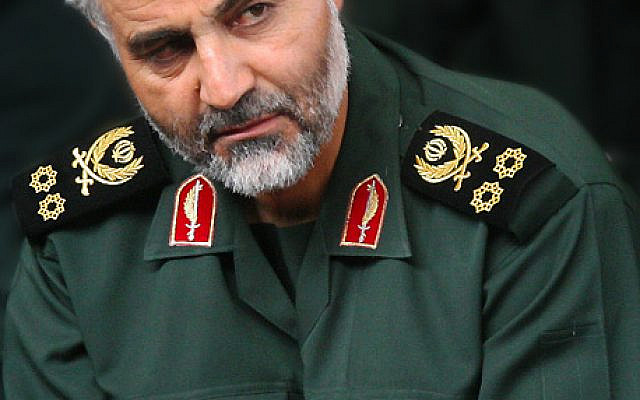 The big news from this last week was the United States’ targeted killing of the Iranian general and commander, Qasem Soleimani. Soleimani was not just your average military personnel, and has been crucial to Iran’s military for decades. He was an incredibly unique counter-military strategist, enormously effective commander and motivator, and social media all star. Soleimani was valued highly by his supervisor, Iran’s supreme leader Ayatollah Ali Khamenei.

There has been a lot of debate surrounding his killing. Some parties argue that it will cause an immense escalation by Iran and is sowing the seeds of an all-out war. Let’s hope not. This scenario appears to be unlikely given the amount of flare-ups the United States and Iran have engaged in even in the last year. It seems as if neither side wants war. What does appear to be likely is a retaliation by Iran on U.S troops or allies in the Middle East. How grandiose this retaliation will be is unknown, and if its negative impacts will outweigh the death of Qasem Soleimani are also yet to be determined. In order to approach this event objectively, one needs to measure if the inevitable retaliation is worth the price of having a world free of Soleimani; this process could take some time because this event could have effects for many years to come.

Regardless of if one feels this was too escalatory, there are some facts about Qasem Soleimani that are worth discussing. Supporters of the killing of the Iranian general argue that he was an extremely dangerous and capable man who was responsible in spreading Iran’s terror objectives across the region.

General Major Qasem Soleimani was the commander of Iran’s Quds force, which functions as an external wing of the Iranian Revolutionary Guards Corps (IRGC). Soleimani had significant involvement in Iran’s nuclear program, resulting in a ban on international travel. He also had involvement in the Syrian Civil War, providing support to Syrian president Bashar al-Assad. In fact, Soleimani’s influence was so deep in Syria that in 2013 a Free Syrian Army Commander told the Wall Street Journal that Soleimani was “running Syria, (President) Bashar (al-Assad) was just its mayor.” Furthermore, United States Central Command documents indicate that from 2005-2011, Soleimani’s militants killed over 500 American service members in Iraq. Most recently, Soleimani was rumored to have plans to attack U.S. military personnel and diplomats in Iraq, according to the US State Department.

Clearly, there were some upsides to killing such an important force in the Iranian military. From the American perspective, eliminating such an influential figure is crucial to halting Iran’s regional aspirations. The critics of this move seem to be more critical, albeit secretly more critical, because the Trump administration ordered the killing and not of the actual killing itself. These critics argue that the move will result in all out war, and that Trump campaigned on getting the US out of wars in the Middle East. Where was the outcry against the Obama administration when Osama Bin Laden was killed? That is not to argue that Soleimani was on the same scale as Bin Laden. However, it is important to not make this event so political. The Trump administration made a bold move in line with U.S. interests. The repercussions of this killing are still unknown, but to use this as a tactic to attack Trump is petty and short-sighted.

It is completely reasonable to be critical of Trump’s unpredictable foreign policy. One never truly knows what will occur next. As an American and supporter of Israel, I am hopeful and concerned about what the U.S strategy will be following this event. Nonetheless, the elimination of Qasem Soleimani has more benefits than it has consequences; at least at this point in time. Kudos to the Trump administration for making such a powerful move. Let’s all hope it turns out to be biggest card played this round.

About the Author
Josh Less is a freelance writer and amateur podcaster. His interests range from Middle Eastern History and politics to musical history to philosophy. Currently, he resides in Memphis but will be moving to Israel in February.
Related Topics
Related Posts
Comments