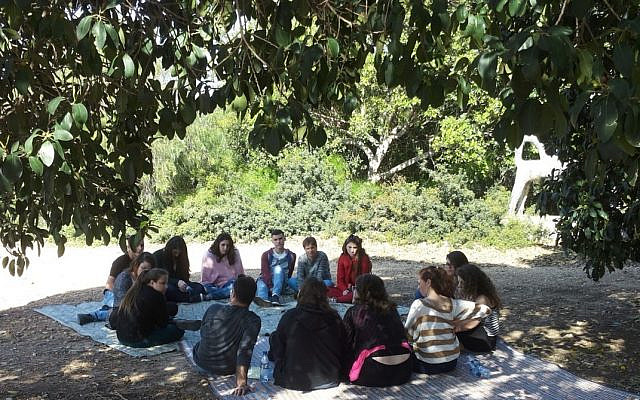 The Center for Humanistic Education works with both teenagers and adults as part of its efforts to promote dialogue and a shared understanding of humanistic values.

With International Holocaust Remembrance Day upon us, it’s especially timely to write about a woman who keeps making sure that we hold critical conversations about what the Holocaust has to teach us. As the director of the Center for Humanistic Education at the Ghetto Fighters’ House Museum, Noha Khatib encourages dialogue about tough topics. She is ready, along with her team, to explore the meaning of the Holocaust for all Israelis and to do so with an openness and a curiosity. It takes courage to work in this arena, with empathy an on-the-job requirement.

Needless to say, discussions about the Holocaust and the subsequent founding of the Israeli state, described as the ‘Nakba’ by the Palestinian community, are fraught with emotion. These discussions are some of the most charged conversations Jewish and Arab Israelis can have together.

How to even begin? It is not too surprising that a joint exploration of collective memories, passed down like family heirlooms from generation to generation, is no easy task. 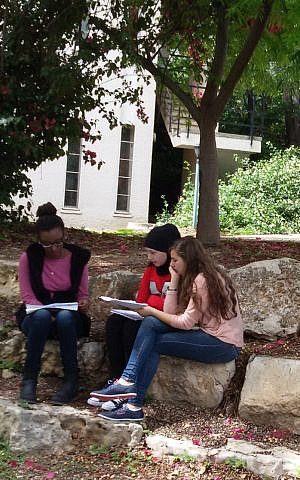 Workshops at the Center take place at the Ungar School, and generally include a tour of the neighboring Ghetto Fighter’s House and the Yad LaYeled Children’s Museum.

Yet for the past two decades, the Center for Humanistic Education has been creating a setting precisely for these conversations. For years, it has been bringing together educators and students from neighboring Arab and Jewish communities to explore the impact and lessons of the Holocaust.

With its focus on storytelling, workshop participants are invited to reflect not only on the historical record but also on the informal patchwork of memories and family narratives that each of us carry.

Noha knows well the power of storytelling. Growing up Muslim in the Jewish city of Nahariya, she became accustomed to inhabiting complex spaces with vastly different perceptions and perspectives. And early on, it was her father who kept encouraging her to see each person’s story, regardless of background, and find a point of connection. This ability to understand and reconcile both the Jewish and Arab worlds in her life became one of Noha’s many superpowers.

Noha Khatib, director of the Center for Humanistic Values as a guest speaker at the Western Galilee Partnership2Gether Global Network event presenting on the topic of diversity in Israel. April, 2020.

And now, all these years later, and after decades of experience in the field of Jewish-Arab shared life education, Noha leads the work at the Center which helps its workshop participants to examine both the personal and the collective narrative.

Just a short drive from Nahariya, the Ghetto Fighters’ House Museum was established in 1949 by European refugees who were intent on building a new life for themselves in Israel. The museum was not only the first Holocaust museum in the world, it also was the first to be founded by Holocaust survivors. 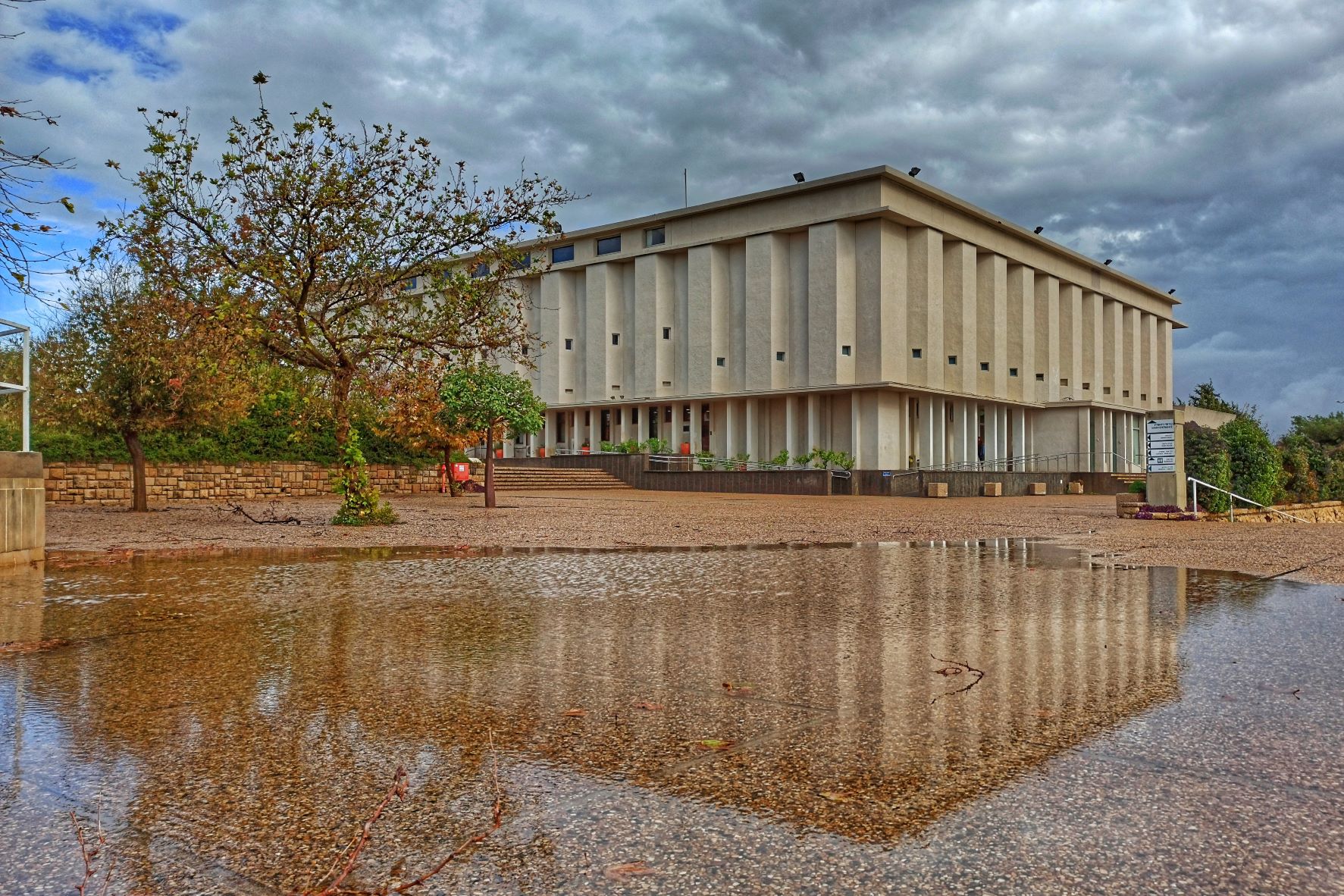 The Ghetto Fighters’ House Museum, founded in 1949, is the world’s first museum commemorating the Holocaust, and is also the home of the Center for Humanistic Values, established in 1995.

At the museum’s Center for Humanistic Education, the educational and storytelling pieces each find a space. As we know, listening to personal stories – especially of the perceived ‘other’- has the potential to build acceptance and even empathy. The workshops hosted by the Center allow participants to sift through the tangle of their own memories, along with the pain from past generations, as part of a larger discussion of how to better create a shared life in Israel.

A variety of the Center’s programs bring high school students from Jewish and Arabic schools together for a series of workshops to explore the role that co-existence and dialogue play in democratic societies. 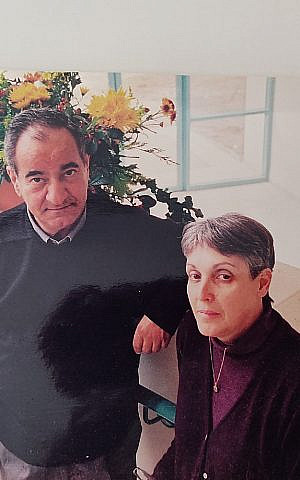 Raya Kalisman, founder of the Center for Humanist Values, pictured here in late 1990’s with well-known Israeli Arab poet and journalist Salem Jubran. Together they were leading partners in the early years of the Center’s establishment.

The founder and past director of the Center, Raya Kalisman, was the child of German refugees and so grew up with the Holocaust as part of her own family narrative. It was much later, as an educator in the 1980’s, that she underwent teacher training to bring Holocaust studies to Israeli schoolchildren as part of the formal curriculum. And teaching the Holocaust as a historical narrative prompted her determination to teach the lessons of the Holocaust to diverse audiences. So, upon her return from a sabbatical year at the United States Holocaust Memorial Museum, she followed through on that commitment and established the Center in 1995.

Over time, the Center for Humanistic Education has led conversations locally and abroad about how we address the moral obligations and civic responsibility for one another, both in big ways and small.

And in recent years, Noha has expanded this work to reach beyond the schools to other target audiences including the police, high tech companies and hospitals. With the historical context of the Holocaust, the seemingly abstract concept of ‘shared citizenship’ can be better unpacked once participants began to see how it plays out in our daily lives and everyday interactions.

As of now, in many shared workplace settings, Jewish and Arab co-workers often are careful to refrain from bringing up their collective stories of trauma and grief, fearing that it might negatively impact the work environment. The Center gently pushes back on this notion.

In their facilitated workshops, co-workers are given the opportunity to discover shared life experiences, an activity which opens the possibility to professional interactions that are much less superficial, prescribed, or formulaic. Storytelling can cause us to stop and pause for a bit. Hearing an individual’s story has a way of softening the rigid narratives to which we can too often become accustomed. 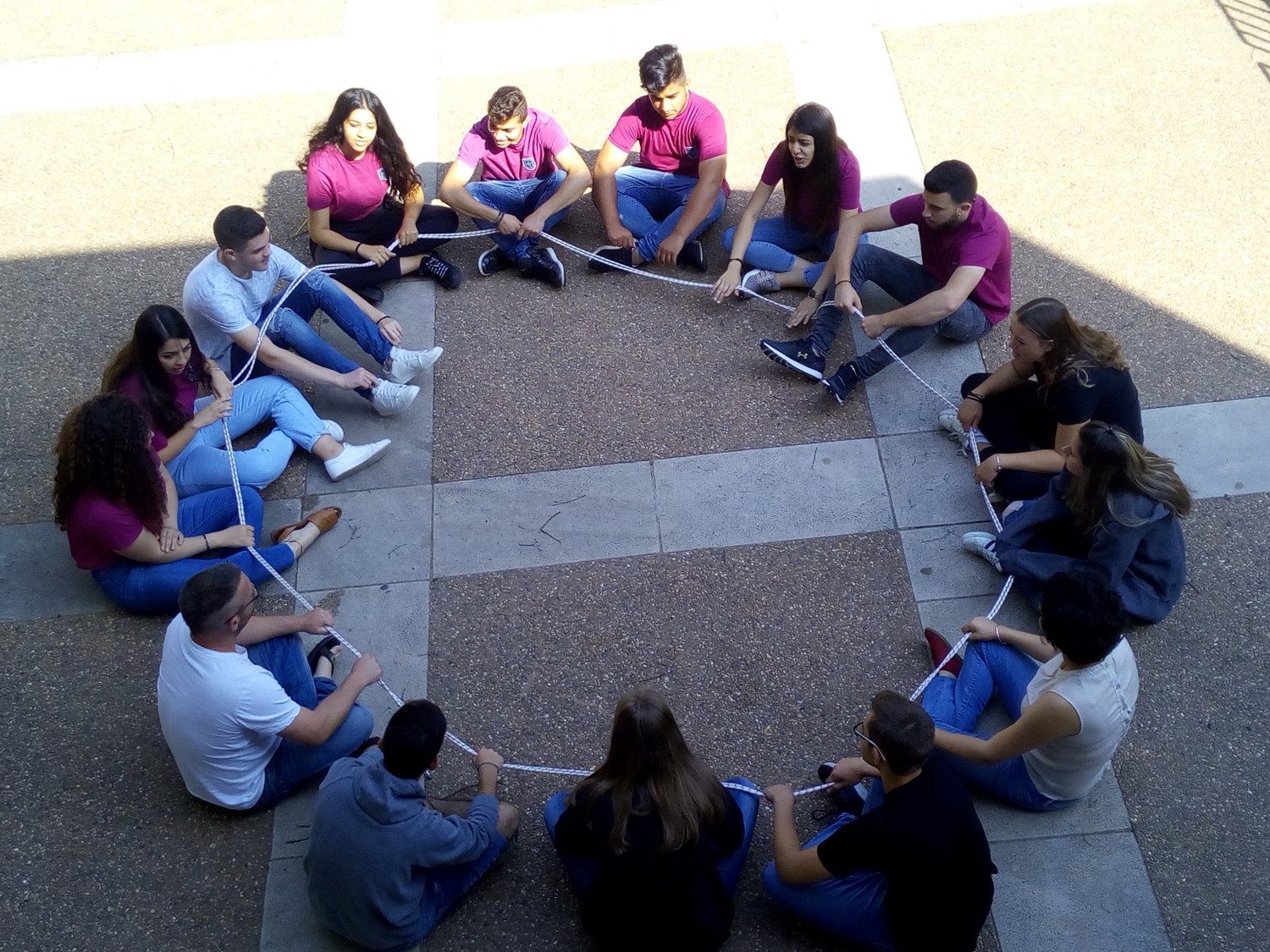 Programs offered by the Center include an ‘Education for Democracy’ workshop that examines current events in light of lessons from the past and the importance of civic engagement.

So it turns out that empathy is not just an innate superpower for some, but a skillset that is expandable for all of us. Noha’s father intuitively knew this when he encouraged his young daughter to cross boundaries and to see differences among people as a strength. And much of Noha’s work at Center for Humanistic Education builds on this generous insight that he gave to her. It is this generosity that we find in so many individuals who are working every day to help us be more expansive in how we view both ourselves and each other. The highest tribute to them would be that one day these superpowers, rather than being seen as magical or extraordinary, would be considered mundane, and entirely, wonderfully, ordinary. 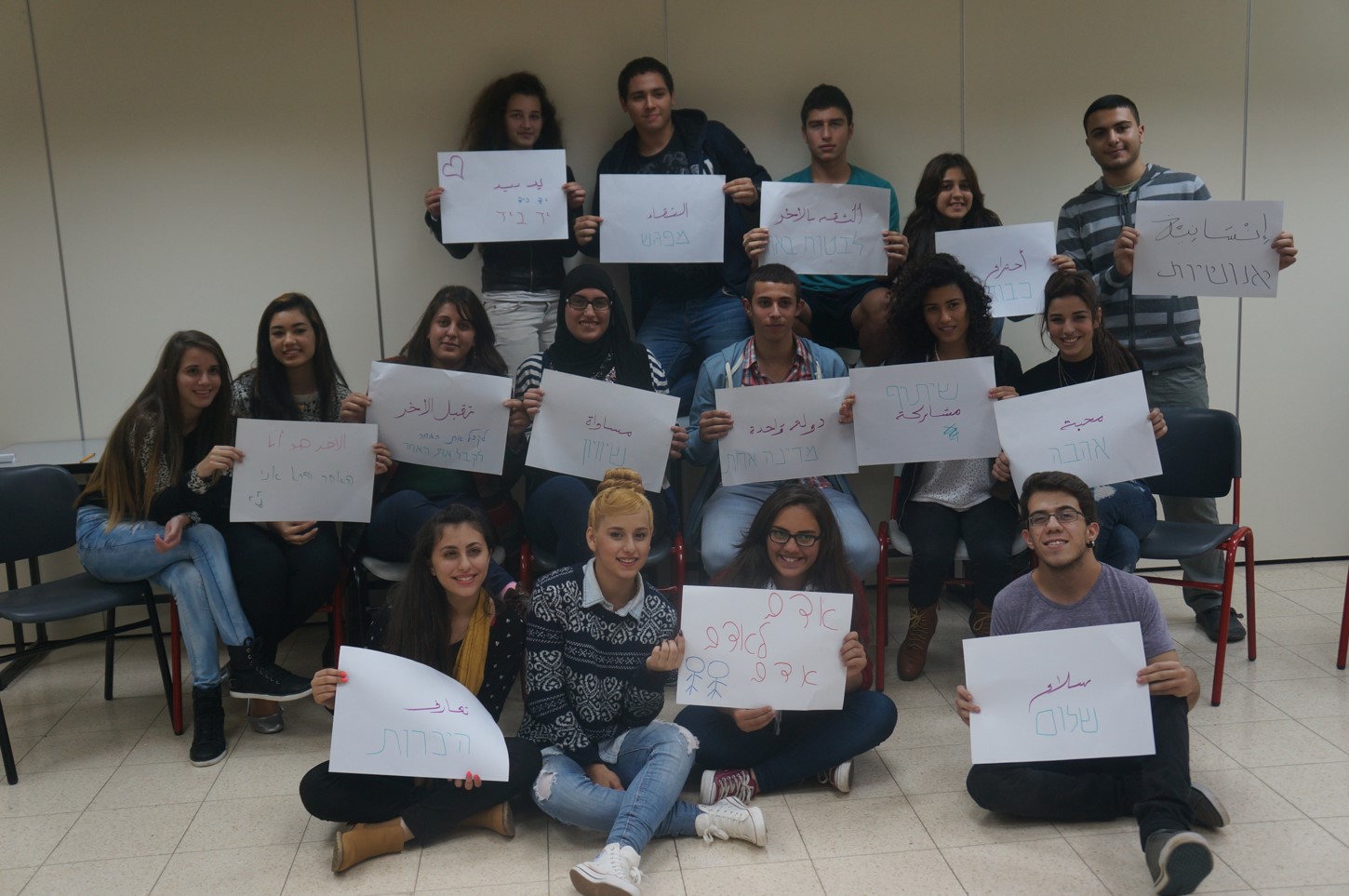 At the Center’s workshops and seminars, participants often explore their personal values, while examining their own motivations for social involvement and activism.
About the Author
Dr. Nancy Strichman teaches graduate courses in evaluation and strategic thinking at the Hebrew University’s Glocal program, a masters degree in International Development. Her research has focused on civil society, specifically on shared society NGOs and gender equality in Israel. She lives in Tivon, Israel with her four children and her very patient husband.
Related Topics
Related Posts
Comments