The Blogs
Isaac Ohrenstein
Apply for a Blog
Advertisement
Please note that the posts on The Blogs are contributed by third parties. The opinions, facts and any media content in them are presented solely by the authors, and neither The Times of Israel nor its partners assume any responsibility for them. Please contact us in case of abuse. In case of abuse,
Report this post. 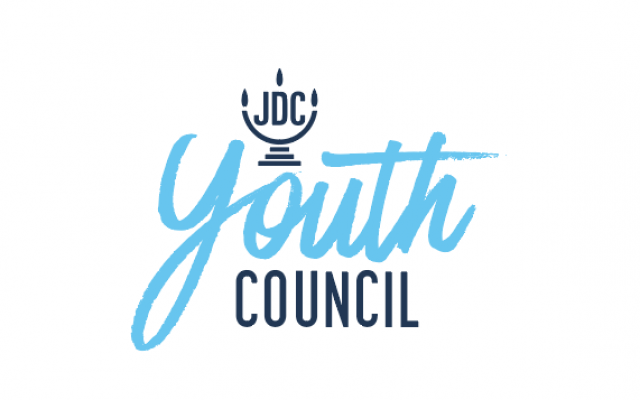 In the summer of 2018, I was fortunate to be a Fellow at Camp Szarvas in Hungary. Sponsored by the Ronald S. Lauder Foundation and the Joint Distribution Committee, Camp Szarvas is an international Jewish summer camp that serves over 1,500 children each summer. Campers at Szarvas come from more than twenty countries and have diverse religious backgrounds. Some learn Tanach at school every day, while others have never studied a Jewish text before.

At Szarvas, I had the opportunity to connect with Jews of all ages and backgrounds. Throughout the course of the fellowship, I became friendly with a young Hungarian boy named Shimmy, who spoke almost no English. We communicated primarily through high fives and hand motions. Nearly every morning, I would find Shimmy waiting for me in the dining hall with a smile on his face. Together we learned brachot and songs like Hevainu Shalom Alechem. Camp Szarvas has a profound impact on the lives of children like Shimmy, who have had limited exposure to Jewish life and values. However, I feel as if I gained just as much from our friendship, if not more, than he did.

Before our final Shabbat, the American group sat outside in a circle and played a game planned by our counselors. We were in front of the Russian bunk, and I watched the Russian counselors lead a similar program. At one point, they began to play music, but it wasn’t traditional Shabbat music. Instead, they played Havah Nagilah and Hanukkah songs. For a moment, I thought this was rather strange. However, I quickly realized that these kids simply weren’t familiar with Judaism outside of Hanukkah. This was all they knew.

A major reflection of our cohort of Fellows was our lack of awareness about growing issues faced by the global Jewish community. We had no idea that the Russian campers or kids like Shimmy do not know a lot about Judaism. Many teens in North America have received little education about the life that exists in Jewish communities around the world. The sense of responsibility for Jewish life in countries – in addition to Israel and North America – is crucial for future generations of Jewish leaders to appreciate the needs of Jews around the world. However, there are few touchpoints for youth leaders to be educated on important issues addressed by the JDC and partner agencies.

Szarvas could not be an experience that remained in Europe. Upon returning home, I was determined to continue to involve myself in the JDC’s work; I am excited to announce the launch of the JDC Youth Council, a national youth leadership initiative to increase teen involvement in the JDC’s work. JDC Youth Council members will learn directly from change-makers around the world and develop leadership skills to support the important work of the JDC in their communities.

The Jewish people are celebrating Chanukah, a holiday that symbolizes Jewish continuity, where Jews around the world unite as we light our candles. The JDC Youth Council is an opportunity for North American teens to unite to improve the lives of Jews around the world. Today more than ever, we need this unity and shared responsibility.