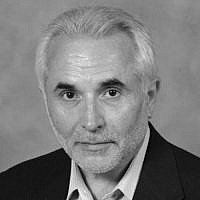 In a cold and indifferent universe,

The Earth is the Garden of Eden,

To which one must bid farewell,

As for transient human beings,

Their time in the Garden is fleeting.

So, farewell to history and metaphysics,

And to the random world of evolution.

Farewell to the struggle for survival,

And to an endless search for meaning.

Farewell to all the myths and illusions,

Farewell to the universe of entropy,

Where all things come to a conclusion.

Farewell to the ocean waves and sunsets,

And the rays of sunlight through the clouds.

Farewell to the stars that go on shining,

Until they dim and dwindle into the dark.

Farewell to all of you formed from stardust,

And lighting the darkness in this life.