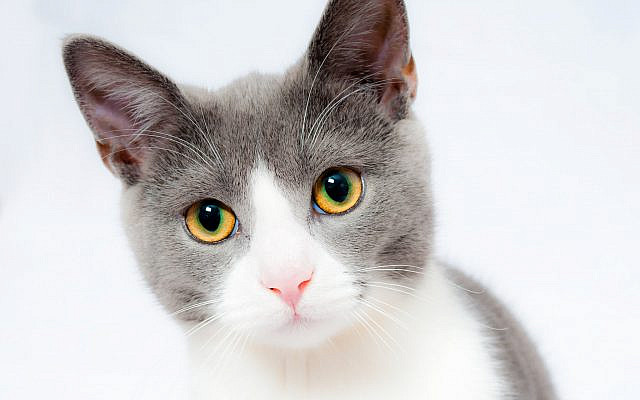 A Cat - Possibly Presidential (Image Free for Use from Pixabay)

The UK’s popular newspaper, The Telegraph, had exciting news for its readers today in its large headline:

Although the subheadline was a little more cautious:
The Prime Minister is believed to be the first world leader outside North America to speak to Joe Biden.

It then goes on with the subtle suggestion that “first world” is not the best description of the UK.
The Prime Minister is believed to be the third world leader to speak to Mr Biden.

I am sorry but I have to disillusion Mr. Johnson. The first person outside the US to speak with Joe was me. Readers will notice that we are on such good terms that I say Joe and not President Biden. Let me tell you how this came about.

Walking near the White House, deep in thought, I nearly tripped over a cat. I was about to give it a well-deserved pat with my boot when I noticed its collar. It carried a small copy of the Presidential seal.

Cats have played an important part in life at the White House since Abraham Lincoln’s two cats, Tabby and Dixie. He is reputed to have said that Dixie was ‘smarter than his entire cabinet’ and ‘didn’t talk back, which was a bonus.’

There is even a Presidential Pet Museum. You can learn that President John Tyler, in 1842, had a canary called Johnny Ty. Hopefully, the President was better at running a country than breeding canaries. Johnny Ty died after they tried to fix him up with a mate only to find that it was also a male.

But, coming back to the present, I realised that this must be the Biden cat. I couldn’t call it by name, that seems to be a state secret, but I managed to pick it up and reassure it that I had voted for the Democrats. I wasn’t sure that it believed me.

With cat, if not the President, in my pocket, I strolled up to the White House door. The guards, seeing I had the presidential cat, ushered me in. With no further ado, I found myself face to face with the President of the United States of America. I handed over the cat.
While I’m here, Joe, I said, let me tell you a few things. Let’s start with your foreign policy. I think that you should ……

Before I could finish the sentence, the cat leapt up in defence of the president, hurling itself at me with open claws …….   And then I woke up.