A couple of weeks ago, I stood by the grave of Major Roi Klein z”l, whose passing we commemorate today, amid the silent hills and grassy quietude of the Mt. Herzl military cemetery in Jerusalem.  On that day, with other memorial services in progress to those who fell in the Second Lebanon War, my mind wondered back 15 years.

In the summer of 2006 I, together with many other Israeli active reservists in combat units, received a “Tzav Shmoneh” emergency call-up.  I was in Australia at the time presenting at a ZFA Zionist education conference.  I rushed back to join my unit in what would become known as the Second Lebanon War.  I remember the stunned awful shock when we heard in the midst of the war how a deputy battalion commander in the Golani brigade had jumped on a grenade, whilst shouting “Shema Yisrael” in order to save the lives of his men.  I made a promise that I would take the first group I would guide after the war to the grave of this holy man.

About a month after the war I arrived at the site of the grave with a Birthright group and, despite the prepared speech, could not get a word out.  My eyes filled with tears and my throat constricted as I pictured his widow, Sarah, and two young children, Gilad and Yoav, who were the same age as my own two children at the time, visiting this site for many more years.  They would grow up not knowing the wonderful and loving husband and father buried there.  Roi’s sister Yifat lamented,

You’ve become everyone’s hero, and I’m left with only memories, pictures and pain. 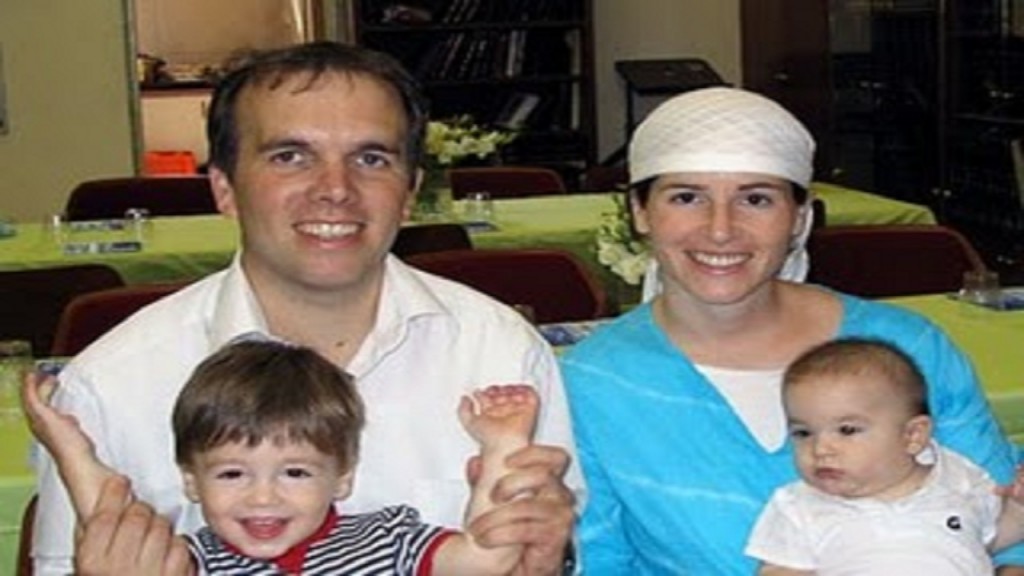 Fifteen years has not dulled the pain and the sense of loss.  As we commemorate the memorial-day for Roi, who was buried on his thirty-first birthday, it is imperative for us to remember what he lived and died for.  He was the quintessential Religious Zionist who wanted to combine his love of his religion, people and land with ACTIONS.  He literally walked the walk.  He was a senior officer in the IDF, as well as in the process of completing his Rabbinical ordination and the recipient of a university degree.  Most importantly he was a devoted husband and father.

In Judaism we are taught that it does not matter how long one lives, but rather what one does with the life one lives.  What does one do at ones “moment of truth?”  Roi’s whole life lead up to his moment of truth, and he had the calm spirit to step forward himself and do what he felt was right.  Roi died as he lived, selflessly sanctifying God’s name among the masses.  May we all continue to be inspired by this Jewish hero and may his children and good deeds be his eternity.