The world’s ecosystems are collapsing. Environmental doomsday scenarios are so common as to leave many people desensitized. Nobody knows for sure, but most estimates calculate that a couple thousand species simply disappear from the planet each year. Higher projections can be ten times that. As humans destroy habitats around the earth, millions of years of evolution are erased forever. And usually, we have no idea what has been lost.

Journalist Elizabeth Kolbert won the most recent Pulitzer prize for her book, The Sixth Extinction, which systematically documents what it means when scientists speak about extinction rates a thousand times higher than background rate. It is a profoundly depressing picture – for many paralyzingly so. Others figure that if the Big Ship Earth is indeed the proverbial Titanic streaming towards the iceberg, they might as well enjoy the music and casinos on this final ride. But it is too early to despair; trend need not be destiny. We can yet turn things around.

Recently a new initiative “TIME” — This Is My Earth offers an alternative, a solution that every person on the planet can be part of. The project, launched this week, is the brainchild of Haifa University ecologist Uri Shanas. Shanas is something of an Indiana Jones in the academic world of biology. He has discovered new species of spiders; been recognized by Discovery magazine for innovative scientific discoveries; been arrested trying to stop highway construction; and founded a green political party. Now he has directed his formidable talents to the bigger picture.

Inspired by kickstarter-like, crowdfunding internet platforms, Shanas decided to put the internet to work to raise awareness – and even more importantly money, to buy up biodiversity hotspots. Hotspots are generally areas that contain 1500 endemic plants, but have already lost 70% of its primary vegetation. If we are to heal the patient earth and preserve biodiversity – these are the most places that we need to save first. Many of them are for sale and could be purchased as conservation easements at extremely modest prices.

The TIME website (now available as an impressive prototype): allows people to become members of the new network for as low as a 1 Euro membership fee. For this payment, members enjoy the right to vote about where the money will be spent.

Shanas, drafted leading environmental scientists from around the world to serve as a professional committee. The committee helps prioritize different land acquisition projects, according to where money is most needed and where reliable local organizations exist with the facilities and capacity to receive the funds and use appropriately. Alternative locations that can be saved through land purchases are then published on the organization’s website for members to vote on. Based on this open platform, millions of people from around the world will be able to get involved in conservation, including citizens of low-income countries.

There are surely other efforts out there that are doing important work in terms of land acquisition and set-asides. What makes this new project unique is the democratic, participatory approach. The initiative has the potential to mobilize a planet, increasingly linked through the internet, to help move conservation into a new era. Anyone can sign on. And every little bit helps.

The way the Indiegogo program works – social entrepreneurs have sixty days to raise their start-up capital. In a week This-is My-Life has moved about twenty percent of the way towards its initial target. Let’s watch this 3-minute explanatory video and lend a hand.

It is well to wonder about how we might answer to future generations, who will surely puzzle at the pervasive indifference during a Sixth Great extinction that could have been prevented. Now there is finally something that we can all do. 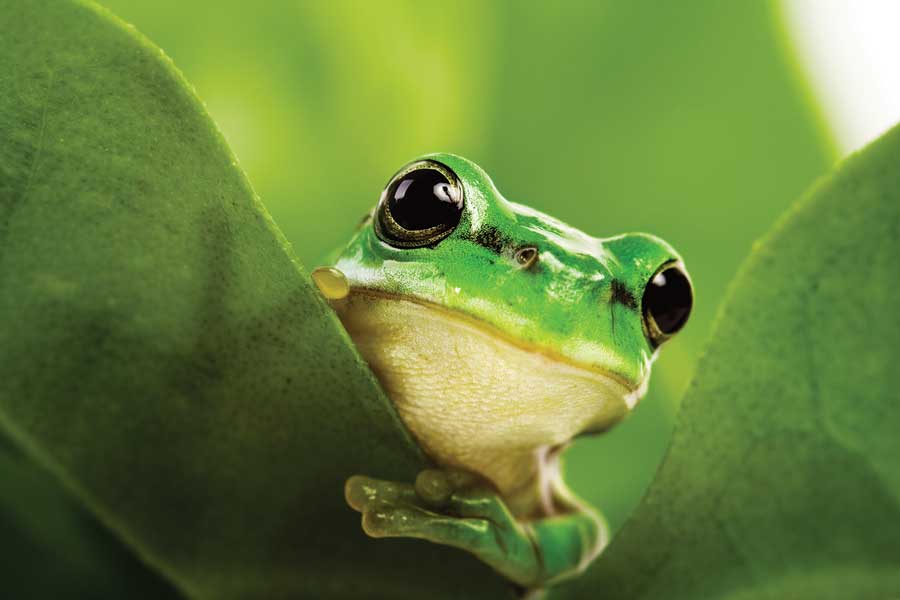 About the Author
Professor Alon Tal is a professor of Public Policy at Tel Aviv University, a veteran environmentalist and a former member of Israel's Knesset.
Related Topics
Related Posts
Alon Tal
Comments