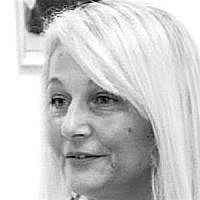 The Blogs
Rachel Amrani
Apply for a Blog
Advertisement
Please note that the posts on The Blogs are contributed by third parties. The opinions, facts and any media content in them are presented solely by the authors, and neither The Times of Israel nor its partners assume any responsibility for them. Please contact us in case of abuse. In case of abuse,
Report this post.

On Thursday January 28th, the Young Ambassadors from Petah Tikva, Israel met with their fellow students at a Model United Nations (MUN) conference.

Students tried to find the best solution for the problems we dealt with.

1 of the problems had to do with the Burundi government. After a few hours, we finally got a solution to the problem regarding a president who was chosen for 3 times. We decided to give the peacekeeper from the African Union (AU) a green light to help with the issues of peace in Burundi like they wanted to do.

you can also see the full resolution here:

Recalling its urging of the Government of Burundi therein to cooperate with the EAC (East African Community)-led inter-Burundian dialogue efforts in order to bring about a non-violent resolution to the conflict in Burundi,

Noting with deep concern that the situation has not improved, and that the EAC-led talks have been marked by political intransigence rather than genuine efforts for political reconciliation,

Expressing its grave concerns over rampant human rights abuses and infringements of civil freedoms as a result of the conflict in Burundi,

Stressing the international obligations of every government to maintain law and order and protect its citizens in accordance with international law,

Recognizing that the failure to achieve a swift and equitable resolution to the current conflict puts the Arusha Accords, Hutu-Tutsi reconciliation, and the stability of Burundi at risk,

Recognizing further, that instability in Burundi puts neighboring countries at risk of destablization as well,

Welcoming the African Union’s proposal to send a continental peacekeeping mission in order to stabilize the situation in Burundi,

Convinced that all alternative efforts have been exhausted and that urgent intervention is required to ensure peace and stability in Rwanda as well as the region,

Further convinced, that long-term stability rests on the need to respect and protected distinct ethnic groups, and to allow each to be politically represented,

Determining that the situation in Burundi constitutes a threat to international peace and security,

:Acting under Chapter VII of the Charter of the United Nations,

Demands the immediate and complete end to violence and all abuses of civilian rights by the Government of Burundi and all parties to the conflict in Burundi;

Demands that the Government of Burundi cooperate with MAPROBU);

Recommends that Western countries provide donations and assistance to create a sustainable system of medical aid, education, and other resources necessary to further develop the region in order to mitigate the factors causing instability;

Decides to replace the government of Burundi with two distinct governments, one Hutu-led and one-Tutsi-led, each answerable to its own community and respectful of each other’s rights;

Requests that the Secretary-General convene a working group in conjunction with the African Union for the purpose of creating plans to implement a binational Confederation;

Decides to remain seized of the matter. 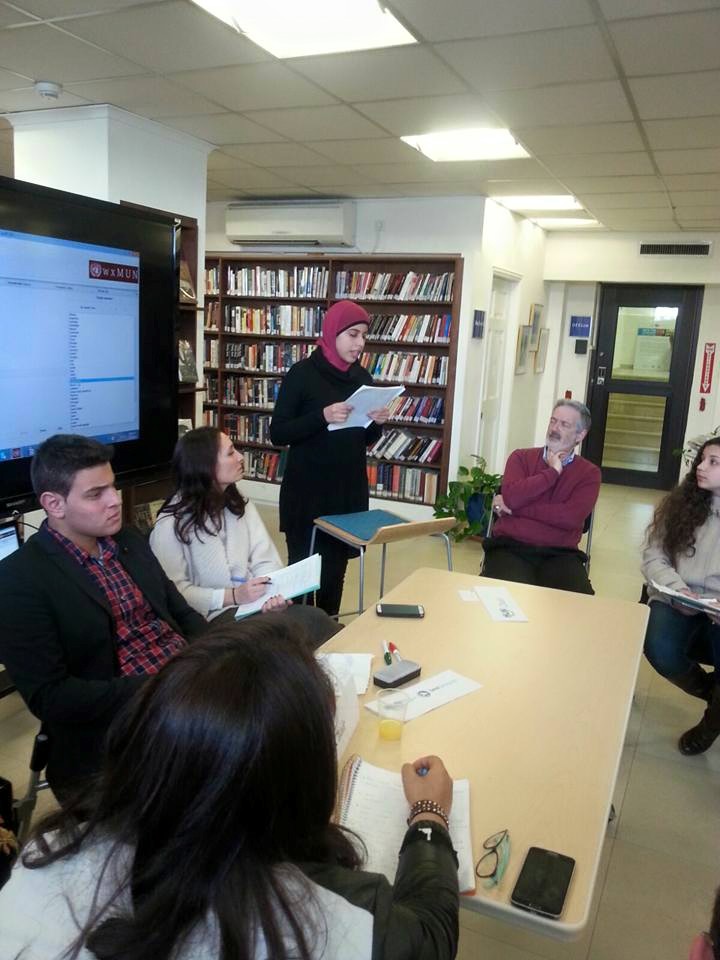 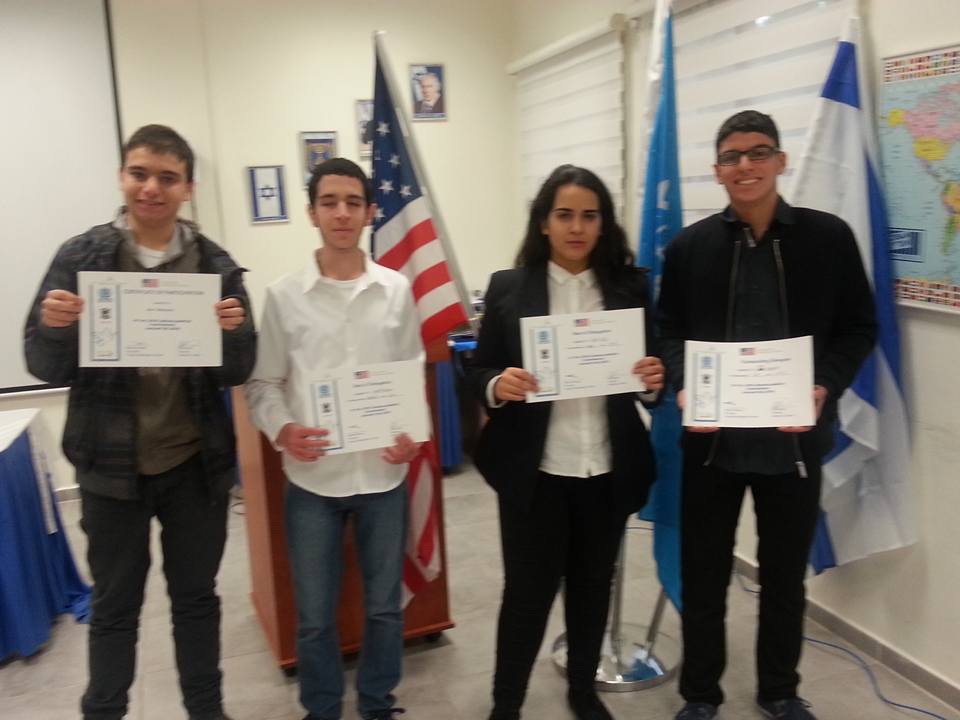 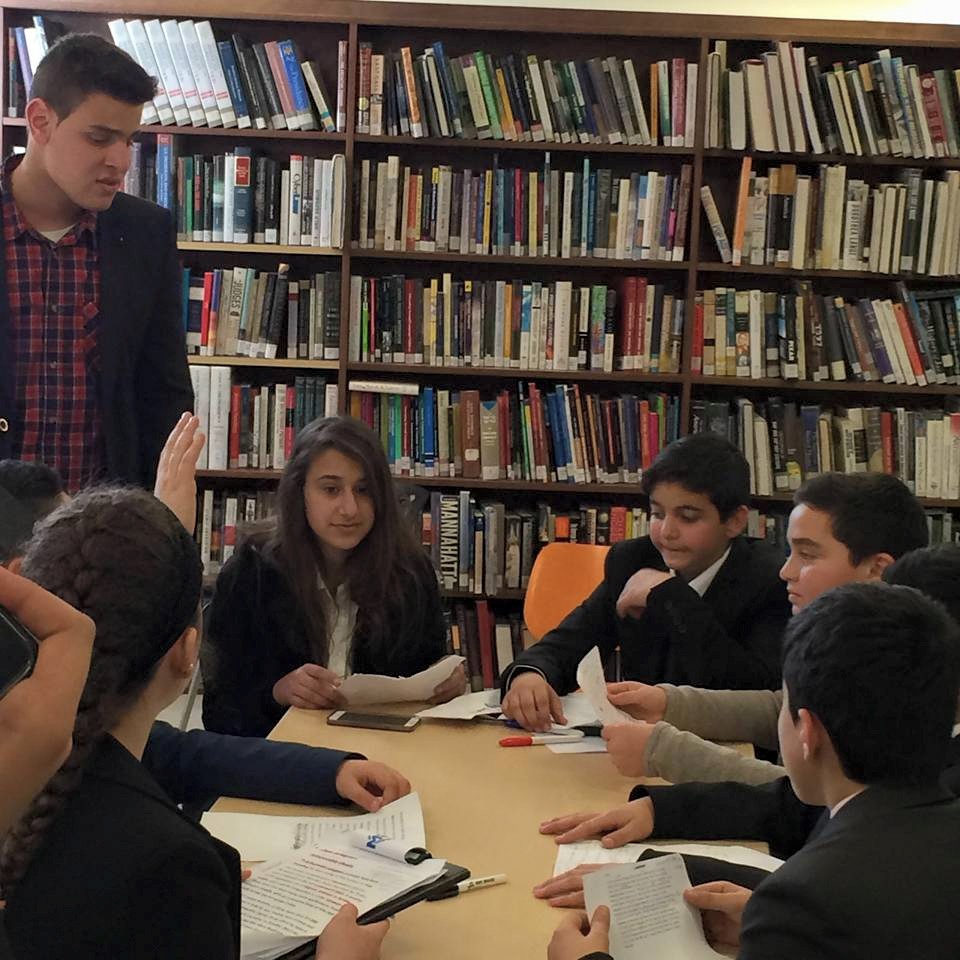 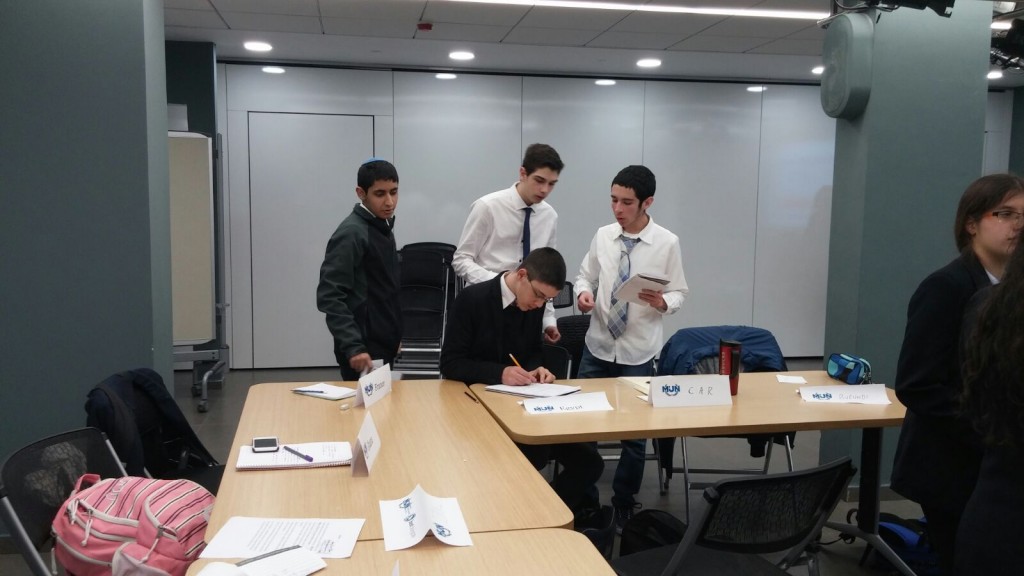 About the Author
Rachel Amrani is the Director of the Young Ambassadors School in Petah Tikva, a unique youth leadership program run by the Petah Tikva Municipality in conjunction with the Ministry of Education. The goal of the program is to create, empower and support a new generation of young leaders, with all of the knowledge, skills and experience to successfully contribute to their own society, and to represent Israel abroad.
Related Topics
Related Posts
Comments