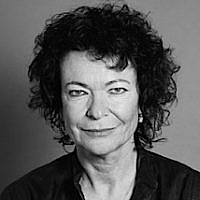 The Blogs
Judith Kessler
Apply for a Blog
Advertisement
Please note that the posts on The Blogs are contributed by third parties. The opinions, facts and any media content in them are presented solely by the authors, and neither The Times of Israel nor its partners assume any responsibility for them. Please contact us in case of abuse. In case of abuse,
Report this post. 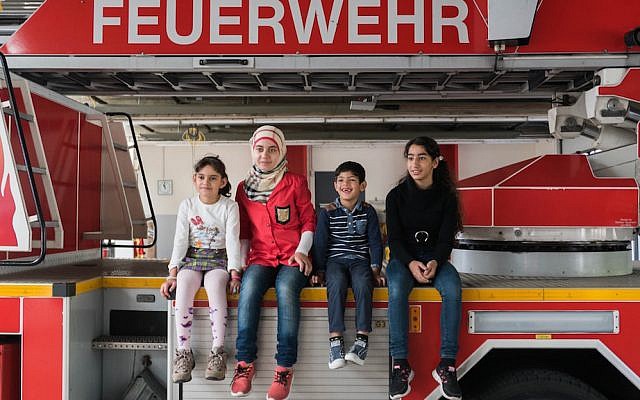 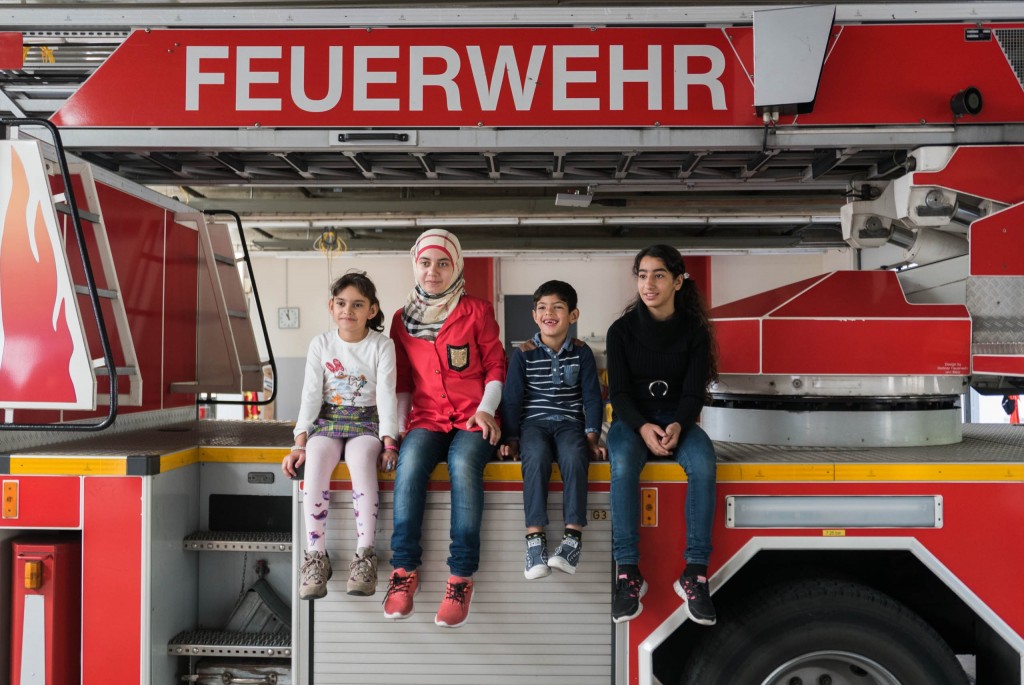 BERLIN (JTA) — When supporters of the anti-immigrant PEGIDA movement and right-wing extremists in the former East Germany started demonstrating by the tens of thousands this year against foreigners and “American Zionist” policies, I got mad.

When the first refugee homes in Germany were set on fire, I was shocked. When another refugee home was torched each night and thousands of hate comments appeared on Facebook, I started feeling numb.

When some kids called me a “Jewish pig” and spat at me one night in a Berlin neighborhood with many Muslim immigrants, I felt sick.

For the first time in my life, I took off my Star of David necklace. And I felt ashamed: at the humiliation, at my own cowardice, at the feelings of hate suddenly welling up inside me.

Then, overnight, everything changed.

When thousands of asylum seekers arrived here during a 100-degree heat wave, with kids and the elderly, hungry and thirsty, waiting for days in chaotic conditions at a refugee processing center, Berliners spontaneously showed up, too.

And I awoke from my bad dream. Germany was suddenly different. The images in my mind started to shift: No more cattle cars reminding me of the Holocaust. Instead I witnessed people waiting with signs reading “Refugees welcome” and saw the smiling faces of new arrivals.

I signed up for one of the refugee initiatives that have popped up everywhere like mushrooms. Since then, I’ve been busy at local refugee centers sorting donations, handing out food, writing applications, getting diapers, organizing day trips.

In the blink of an eye, my husband is now taking care of a Syrian family, and we’re going to make sure that Doha from Lebanon and Bilal from Syria, with their three traumatized little children, will be able to move from their “16 square meters of Germany” in the refugee home into a real apartment, that they can learn German, and that they will have a chance to really make it here.

Right at the outset, my husband said to them, “By the way, my wife is Jewish. So you have a problem with that?” Doha began to cry and put her arms around me.

The wave of refugees is basically our only topic at the dinner table. Even last weekend, when I was in Vienna visiting friends, I left their party to go to the Vienna West train station, where more than 8,000 Syrian, Iraqi and Afghan refugees, who had been treated like cattle in Hungary, were waiting further transport. 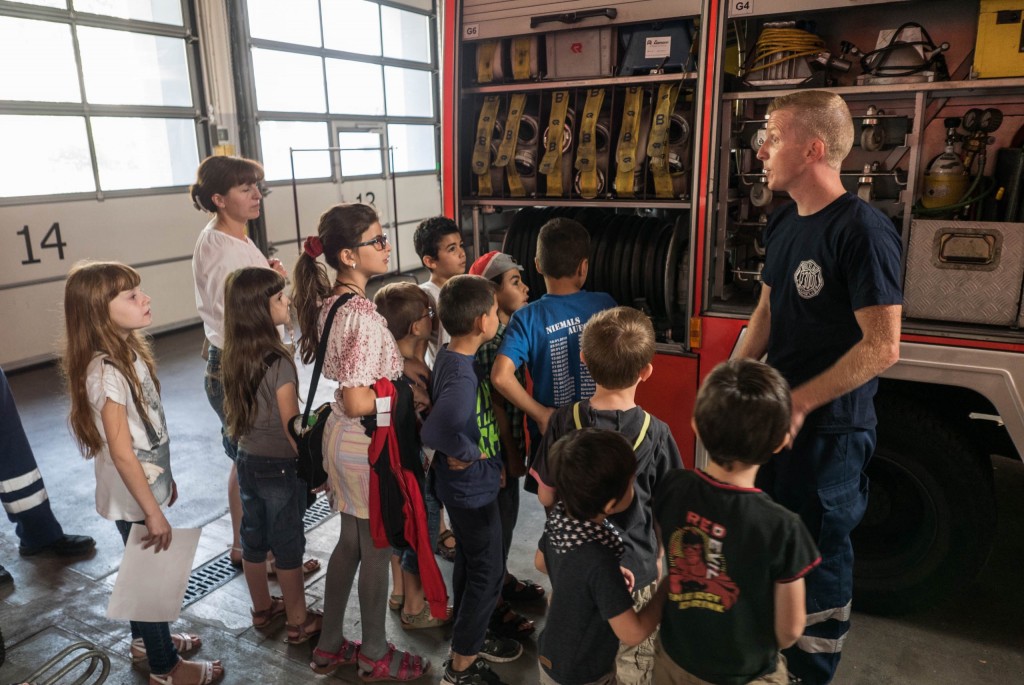 The helpfulness of the Viennese was overwhelming, and I was euphoric. Despite the anti-foreigner rhetoric of some politicians, the Viennese people were just the opposite, and just like the do-gooders in Berlin.

Of course, I worry that the atmosphere will change back again, that the “dark side” of Germany will take over, that the people will lose the strength and desire to help when it’s about kindergartens and jobs for a million refugees, not just about handing out granola bars and cola.

But I am still hopeful. In the early 1990s, when the Soviet Union fell apart, Israel – with a population of about 5 million – rapidly absorbed more than 1 million Russian-speaking immigrants. So it can work, and it can enrich society – if the will is there.

Some Jews do want this. And there are many Jews among the volunteers.

But I am nevertheless disappointed in many Jewish communities that remain silent in the face of this crisis. I am disappointed by my Jewish friends who talk about tikkun olam, tzedakah and gemilut hasadim – repairing the world, charity and acts of loving kindness – but callously are ready to send refugees back into the war zones from which they fled, see a potential terrorist in every migrant and say the boats are full.

Practically none of us Jews were born in Germany; almost all of us have lost people and a homeland, have escaped from somewhere and were welcomed here in Germany. My parents were refugees. I was a refugee from Poland. I see myself in the newcomers, and I’m wearing my Star of David again.

This piece was translated from German by JTA’s Toby Axelrod.

About the Author
Judith Kessler is a Berlin-based journalist who has studied immigration; she came to Germany with her family from Poland in 1972.
Related Topics
Related Posts
Comments 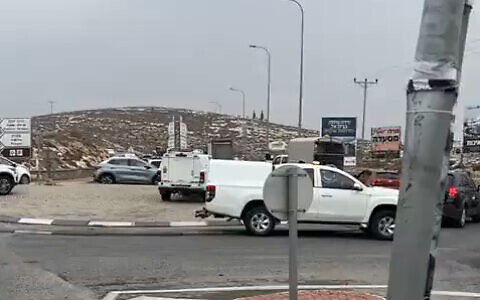