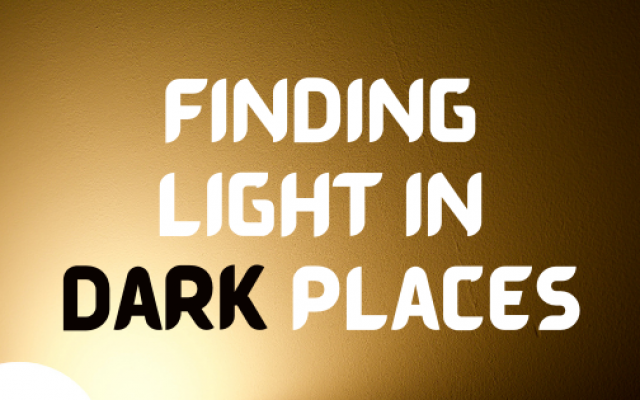 There is nothing more challenging than life itself. The unpredictability of what can occur tomorrow and the challenges one will face today are scary. Everyone will struggle and no matter how many times life knocks you down, the most important thing to do is to stand right back up. Even when one is in a dark place it is so crucial to remember that darkness presents the greatest opportunity for light to shine.

Esia Friedman, a Holocaust survivor is using her light to change the world! I met her my senior year of college when I invited her to my Jewish fraternity’s annual Yom HaShoah event, We Walk To Remember. At the time I was serving as the President and Jewish Life Chair and wanted this event to inspire all in attendance especially with the lethal Pittsburgh Tree of Life Synagogue shooting fresh in our memories.

Esia was amazing! She not only spoke about the heart wrenching horrors she endured but how she maintained a sense of purpose. She told the attendees, Jews and non Jews, that everyday she plotted her revenge against the Nazis. Revenge, however, was never to kill or inflict harm against anyone, but rather to survive…because if she survived, Judaism would survive too. That was so powerful.

She was willing to endure sufferings beyond imagination just to keep her people alive. This mentality is not just hers but that of Jews who have faced blood libels, persecution, enslaved, tortured, programmed, excessively taxed and more for over 3,000 years. Why did they live through it? Listening to Esia I realized it was because they never thought, “Why me?” Rather, “I am doing this for them. The survival of the Jewish people.”

For tens of millions throughout history, it was not enough to die for the Jewish people but rather to live for them, no matter what struggles they had to face. As I came to this realization another thought popped into my mind. It was if Judaism is something someone would endure the Holocaust in order to save, then this must be worth preserving and therefore, what must I do to preserve it as well?

While I thought that over I continued listening to Esia. It was hard for her to speak about such horrors but I could tell she did it because by educating others, it gave the best chance for something like it to never happen again. After We Walk To Remember ended, a non Jewish member of another fraternity came over to me and called her talk the most meaningful event he’s ever been to.

A couple months later I graduated and went to Yeshiva in Jerusalem where I have studied the past two years. I thought of Esia’s words constantly but did not have an international phone plan so I could never reach out to thank her for inspiring me. That changed my first week back in the United States where I gave her a call. She remembered me and invited me over to her home where we reconnected.

Not only did she see me, but also a bunch of my friends who I wanted to introduce to her. My friends loved meeting Esia, one of which even volunteered at a tag sale with her to help raise money for Jewish organizations. Esia does not just raise money and speak to groups, but is also on the front-lines speaking to political leaders and does whatever she can to build the most tolerant society in order to prevent another Holocaust from ever happening.

I once asked her how she was able to live and keep her faith after suffering greatly. Esia replied that she is here to help the Jewish people and it brings her such joy seeing little Jewish kids grow up proud to be Jewish. She also has raised a beautiful family and recently became a great grandmother!

I find it self evident that even though life can throw anything at any time at us, our ability to respond defines us. If one cannot see in the darkness of struggles, they may give up but if one finds some light, that light will shine brightest in the dark.

Finding your purpose is the greatest light a person can have. It’s important to feel like your life has meaning and that you have something to give to the world. While Esia was in the dark Ghettos under Nazi rule, she discovered her purpose and has been changing the world ever since. I hope more people have an opportunity to meet such special people like Esia who are able to find light in dark places.