Tu Bishvat is a holiday, like Hannukah, that has received so much more significance since the advent of the modern Zionist movement as it really connects us with our land and reminds us, in the words of Yoni Netanyahu, we are not just the, “People of the Book” but very much the, “People of the Land.” 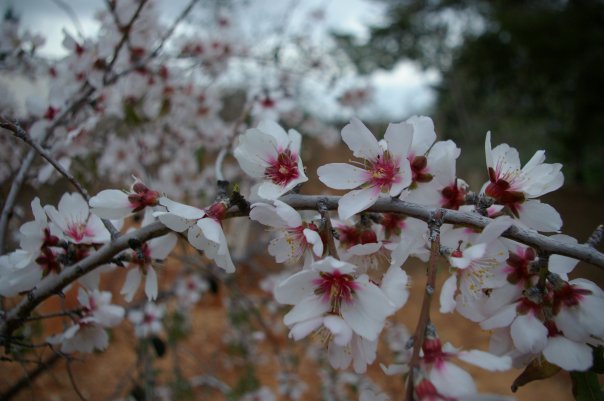 The holiday was first mentioned in the Mishnah which was redacted in the second century CE.  This was also the time that the Beit Din in Yavneh, founded by Rabban Yohannan Ben Zakkai, started to revolutionize Judaism. In 70 CE, after a protracted siege, the Second Temple fell to the Romans.  During the siege of Jerusalem, a leader of the Pharisees, Rabban Yohanan ben Zakkai, obtained permission from the Romans to establish a non-political academy in the southern coastal town of Yavneh.  The academy replaced the Sanhedrin as the body responsible for administering Jewish law and as the center of Jewish life over the next two generations.  It produced some of the most famous rabbis in Jewish history. The main preoccupation of the leadership was to keep Judaism alive without the political entity of the state and without control of Jerusalem or a Temple, and to consolidate their national life on new foundations.

The belief in the return to Jerusalem, the future renewal of the Temple, and a return to independent Jewish life in the Land of Israel, coupled with a belief and yearning for the imminent coming of the Messiah, became central features in the lives of Jews everywhere.  Rabban Yohannan ben Zakkai was a pragmatist and not swept away with delusions of Messianic fervor. He once taught  (Avot DeRabbi Natan 31b):

If you should happen to be holding a sapling in your hand when they tell you that the Messiah has arrived, first plant the sapling and then go out and greet the Messiah.

This teaching by one of our most important sages is certainly counterintuitive. Before running out to greet the long-awaited Messiah, one must first do the seemingly mundane work of planting a tree. Rabban Yohanan highlights the spiritual nature of tree planting, grounding the action in the redemption of the world. Another way to understand the above passage is that Rabban Yohanan ben Zakkai teaches us that we must, “first plant the sapling and then go out to receive the Messiah.” 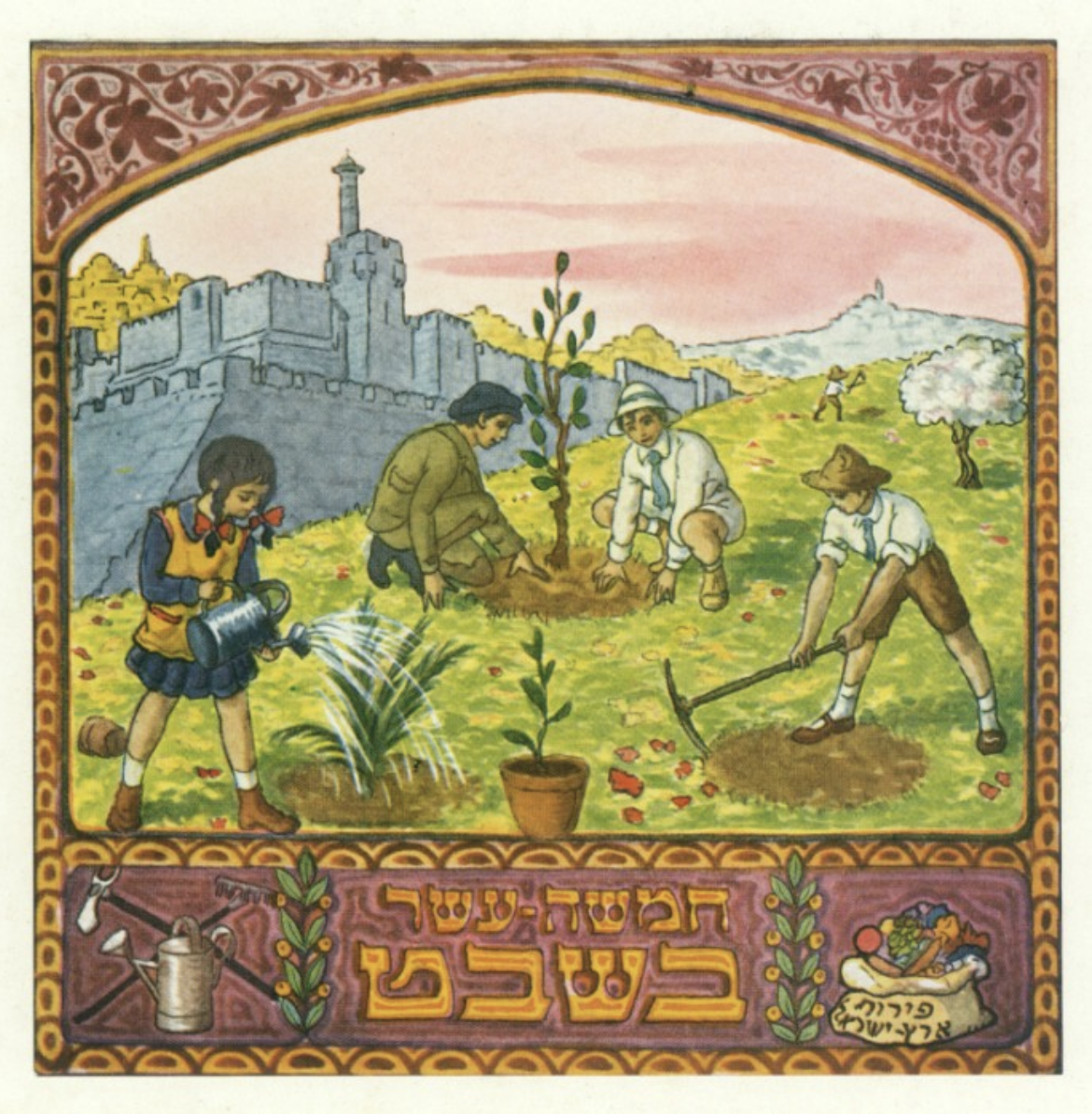 Planting trees and settling the Land of Israel complement the vision of the Messiah and prepare the path. Rabban Yohanan’s academy of Jewish learning in Yavneh soon became a worthy successor to the Sanhedrin in Jerusalem. The scholar Yael Zerubavel writes, “Jewish tradition regards Yavneh as a symbol of the vitality of Judaism in face of political oppression, and credits Yohanan ben Zakkai with the foresight that guaranteed this transition.” Indeed, some scholars credit him with being the one who succeeded in the days of national crisis in saving the nation from total destruction.

Jews were commanded by their spiritual leaders in Yavneh to yearn and hope for a return to a rebuilt Zion. The Sanhedrin continued to ardently stress the religious importance of the Land of Israel and the importance of settling it. Jews were constantly reminded of this ideal in the customs, liturgy, and legal codes developed in Yavneh.

The heirs of the Yavneh Revolution were those young Zionist pioneers at the turn of the previous century who returned to the land and had a dream to revive our land one tree at a time, our language one word at a time, and our ability to oversee our own destiny. Their vision was that, with the help of hard work, gritty determination and belief in our right to be in this land; “We would come to build the land, and the land would build us.” Israel is the only country that had a net gain of trees at the end of the previous century. We must first “plant the sapling” and then the dream will become a reality! Tu Bishvat Sameach!

The above article contains extracts from my latest book just published by Koren, “Jewish Journeys, The Second Temple Period to the Bar Kokhba Revolt, 536 BCE-136 CE.”