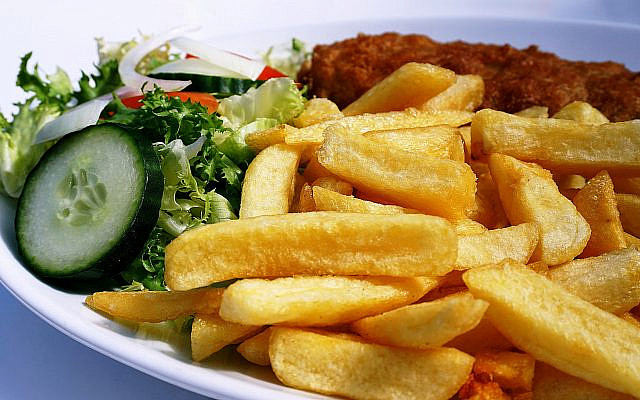 Avi Loeb’s Galileo Project will seek out objects made by existing or extinct otherworldly cultures.

While this is intended primarily as an invitation to passing aliens to get in touch, it is a not so subtle message that our green and pleasant Earth is not a dumping ground for space junk.

We have already seen the damage a thoughtless disposal of trash can cause. The 1980 film, The Gods Must Be Crazy, tells the story of a Namibian farmer, a hunter-gatherer in the Kalahari Desert, who discovers a glass Coca-Cola bottle casually dropped from a passing airplane and believes it to be a gift from the gods. His tribe believes that plants and animals are also gifts and have lived happily together for many years enjoying the gods’ gifts. But there is only one Coca-Cola bottle and conflict quickly breaks out over who should have the bottle. Peace only returns when the bottle is thrown off a cliff, returning it to the gods.

The fight over a Coca-Cola bottle would look like a few schoolboys fighting in a school yard compared to the danger of world war should a piece of space junk ever come to light. What was just a piece of rubbish to a society far in advance of us Earthlings could be of immense value to the first to get their hands on it. From a new form of transport to a deadly weapon, it could transform life on Earth, not necessarily for the better.

Professor Loeb should be very careful what he wishes for. He may not be so happy if his wishes are answered.

Fortunately, I live in Rehovot where the dustmen come three times a week so there is plenty of room in my dustbin, it’s not full.