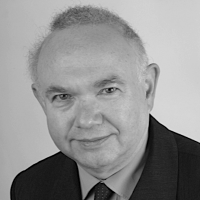 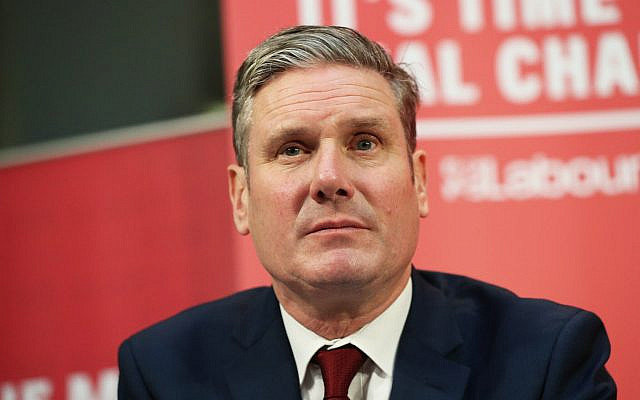 Sir Keir Starmer has made a good start, showing zero tolerance to antisemitism and, as promised, settling with the brave whistle-blowers who took a stand. Labour has also taken a stand on cyber bullying, rightly wanting to strengthen legislation and ensure Twitter, Facebook and other social networks deal effectively with it – and take responsibility for so doing.

It’s not usually a good thing to wash your dirty linen in public, but I’ll make an exception here. I was a lovely child – even better than the adult I’ve become! I used to try to protect some kids from bullying at primary school, founded a school newspaper called Go which sold out each issue – nothing to do with the free toffee or biros supplied with it – advanced marketing tools in those days, in Colindale, where I grew up. We progressed to an after-school Go Club, a paper glider competition and Go Show, with more variety than the Palladium and a saucy joke about Yoko Ono, which I was far too young to understand.

So when I stood swaying in front of Rabbi Hool during his peroration at my barmitzvah at Kingsbury Shul – I’ve just realised, Hool rhymes with Shul, I should have included that in my speech at the reception, the next day – I thought ‘job done’!

But life – at least adult life – begins at 13, a barmitzvah may be the end of the beginning, fortunately, it’s not the beginning of the end. Those days of Thunderbirds and the Man from UNCLE – or as we called it in Go’s comic strip: PONG – Pulverisation of Nasty Gangs – were decades before the Internet, Facebook, armchair warriors and computer trolls.

Now, let’s turn to cyber bullies, I’ll not name those in my case, not so much to spare their blushes, more to enable them to mend their ways. One, let’s call him Kevin, comes from an esteemed family, linchpins of the socialist Zionist movement, Poale Zion (now JLM), with a firm, emotional commitment to Israel and great service to the community. His father stood twice for Parliament and was a Labour councillor – as Kevin was, briefly.

Now things are different; Kevin puts unimaginably rude posts on Facebook, has a ‘friend’ who in a couple of posts on his timeline has used obscene Nazi language to describe Sir Keir Starmer and another who described me as ‘odious’. A further ‘friend’ describes me as a termite who has forgotten his (Jewish) heritage. I know none of these ‘Facebook’ friends of his, although he’s been my friend for many years.

I don’t have to justify to one, let’s call her Toni, my commitment to Judaism, which she has questioned. I spent enough time swaying in front of Rabbi Hool to take onboard my duties and responsibilities, which were explained by him, at some considerable length. As well as having worked at the Board of Deputies and Jewish Care, I was an officer in the JLGB, organising entertainments at several summer camps in Deal. I’m a former member of the National Council of the Zionist Federation, Chair of my University JSoc and spent ten years (not full time) doing outreach work amongst Jewish communities in Eastern Europe, becoming good friends with the Chief Rabbi of Zaporozhye, Ukraine and contributing to the community there. Locally, I have been honoured by Hackney and East London (United) Synagogue, being made Chatan Bereshit (with a certificate to show). 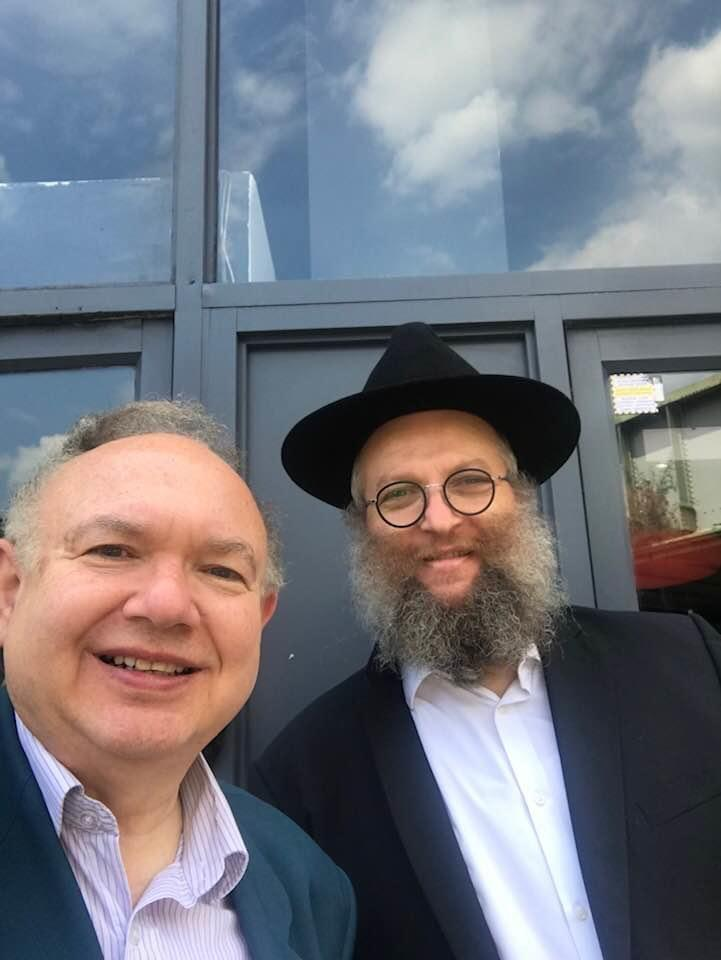 So when lines like:  I’ve flushed him down the toilet are written by Kevin, when another of his Facebook ‘friends’ writes … ‘One of the things I do is excuse (sic) the toxic people from my life, and surely this Desmond character is excised from yours. Good riddance to bad rubbish!’ they cannot be ignored. Or Toni again: ‘I think him and his whole family should have a DNA test, it seems they have inherited a gene that is primarily found in the one cell amoeba, that interestingly was found to be extinct in the 8th century. He is the missing link, but sadly the brain is still in it’s original state. Hold the back page! Lol. The analogy I give to this creep is, would Golda Meir endorse Hitler? This is exactly what he is doing. The lowest form of life.’ – this, in relation to my supposed support of Jeremy Corbyn when I was a Parliamentary candidate, I did, in fact, make very clear my opinions differed from his, particularly my support for Israel, whilst respecting Palestinian rights, so much so that on 25th May 2017 the Palestine Solidarity Campaign sent a letter to the local paper in Faversham complaining about my views. I nevertheless achieved a record Labour vote, the highest for 16 years in the constituency and came a good second, more than 9,000 ahead of the Lib Dem candidate.

Cyber bullying is a huge problem, but like the fight against antisemitism in the Labour Party, you can either combat it vigorously – or hoist the white flag and run away. Distinguished MP’s such as Luciana Berger put up with intolerable levels of abuse and understandably felt they could not remain in the Party; it would be great if, at some stage, she returns; Kevin did face antisemitism on Facebook from a post on his timeline by a local activist, who has since died. The post was obnoxious and said:

The idea that cultural bridges could be built with the psychopathic ZioNazi Netanyahu and his jewish racist cronies is absurd.

I have been asked by a few people to report …. for antisemitism. He is in fact a very good friend of mine and very far from being antisemitic. He does feel very strongly about Israeli policy in Gaza and the West Bank and may not express it in the most temperate of language. I have met some genuine antisemites in my time and ….. is the complete opposite of one.

Kevin did, eventually, change his mind about him, some considerable time later. I hope he feels able to re-establish our friendship, however, rude, abusive posts do nothing to enhance his chances of so doing. Unless he and his small coterie of Facebook ‘friends’ apologise, I will have no alternative other than to issue a writ for libel. Fighting antisemitism – which I am totally committed to – should not involve dispensing hatred.