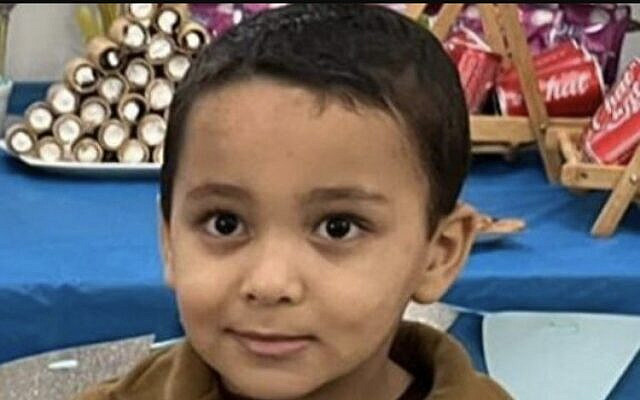 Thank you that you’ve come,
they kept saying,
Todah sh’batem, Todah sh’batem
as though our presence was a gift.

But in truth the only gifts we have given
are guns.

I went to the top of the hill
and I saw everything
in a moment.
Still.

I saw them walking to the top of the hill
trying to kill each other.

But instead,
his child was dead.

This poem is for four-year-old Ammar Muhammad Hujayrat who was killed by a bullet in a volley of gunfire, in a gunfight taking place at a construction site on a hill just above a playground.

His Aunt managed just in time to save the four other children who were playing there, but could not save him. She blames herself; she is distraught.

She was a heroine.

Moments before Ammar was killed, he was playing happily with his family. This is the last memory they have of him, and they showed it to us, caught on video.

He was the eldest boy in his family, and now he is dead.

The only thing we could do immediately was go and visit the family – which we did today: people from our kibbutz, and from the peace organisations to which we belong.

The family told us through their tears we had already done enough just by visiting them.

I responded, through my own tears, that we had done nothing.

Through our peace organisations, we will work to make sure violence like this does not happen in our Arab towns.

I do believe in God, and yet…

All I understand is one day, soon, we will make sure things like this cannot happen again.