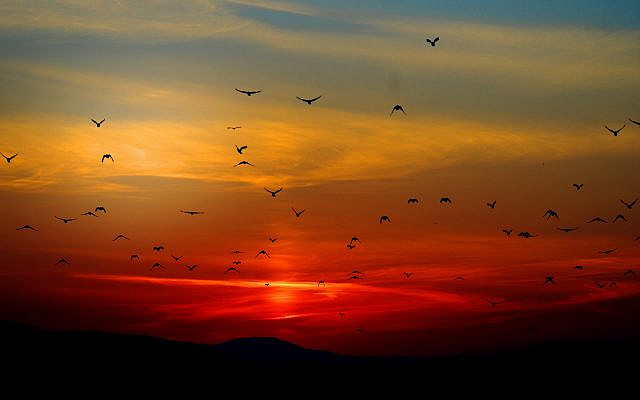 The 2021 World Press Freedom Index is out. Unsurprisingly, Israel is down at 86 (out of 180 countries). We take a look at some of the reasons for Israel’s poor showing in this important annual survey.

But first, to give you an idea of the competition we face, top of the Index is Norway. No shortage of press freedom in Norway. A few years back, the Norwegian newspaper Dagsavisen was free to print a cartoon showing a Haredi Jew rewriting the ten commandments to include “Thou shall murder”.

At the very bottom of the Index is Eritrea. In 2001, several journalists were arrested in a widespread crackdown on independent media. They were detained after they published a letter to President Isaias Afwerki calling for government reform. They have not been heard from since.

Contributing to Israel’s low ranking, were reports of foreign journalists attending Israel government press conferences being forced to eat kosher food at the lavish refreshments provided. Not a shrimp or a bacon sandwich in sight.

The US doesn’t do too well, coming in at 44. In the US, in President Donald J. Trump’s last year in-office, nearly 400 journalists were assaulted and more than 130 arrested while covering protests against racism and police brutality towards coloured people. The police were happy to give the journalists plenty of material for their reports.

In fact, being a journalist in the US is not without risk. Julian Assange is still being held in the UK’s high-security Belmarsh prison, awaiting the result of the Department of Justice’s attempts to extradite him to the US where he could face a possible lifetime in a US prison for the ‘crime’ of publishing information that should have been freely available to the public.

The U.S. Press Freedom Tracker has shown the situation deteriorating in 2020. President Trump, if you remember him, charged several news outlets with propagating “fake news” and disparaged award-winning journalists as the “enemy of the people”.

In January 2021, journalists faced threatening behaviour, violence and the destruction of their equipment when covering the uprising against the US Capitol Building.

Even the United Kingdom does not do too well, coming in at 33, just below South Africa. But at least the British press is now free to reveal the cause of death of Prince Philip, Duke of Edinburgh. Nearly a month after his passing, we learn that the 99-year-old prince died of “old age”. Who would have thought it?

I will now test Israel’s press freedom by pressing the ‘Submit’ button.