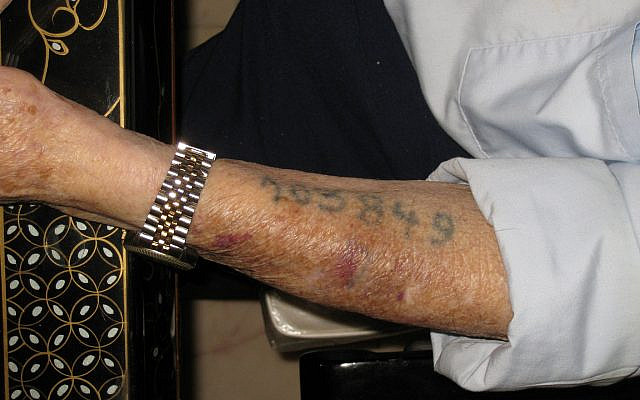 His life’s journey has taken him from Berlin to Boynton Beach – via Auschwitz.

To mark today’s 75th anniversary of the liberation of the largest and most notorious of the death camps, Auschwitz-Birkenau, I decided to visit a relative who was the first Holocaust survivor I ever interviewed as a working journalist.

Horst (later Horace) Hecht was born on January 14th, 1922 in Berlin; he turned 98 this month. He married early, at age 19.  Beginning in 1940, he was forced to do slave labor on the German railway system, while still living in Berlin.

In 1943, he was deported with most of his family to Auschwitz.  His wife, parents, three sisters and four-year-old nephew were all murdered.

I first heard the dreadful details of Horst’s story in 1976, when I produced a segment on ABC-TV’s “Good Morning America” about a new book detailing how survivors rebuilt their lives. He agreed to appear on the program, and told me of the horrors he experienced during his years in various concentration camps.

It is impossible to encapsulate all he witnessed and all he endured, but I will mention just one act of barbarity: his appendix was removed without anesthesia.

Horst had been moved from camp to camp after Auschwitz, so he was not liberated from that hell on earth on this date in 1945, but rather three months later, in April, while on a forced “death march” away from his final place of incarceration.

In 1976, during that first interview, I asked Horst how he managed to survive. He responded by describing how he and one buddy somehow stayed together through all the camps, and remained with each other during that death march.

As the Allied soldiers neared, the Nazi guards started shooting indiscriminately into the crowd of barely-alive Jews before fleeing the area. Horst’s friend, standing just next to him, was killed. “And you ask me to explain why am I alive, and he is not?”

I learned a lesson that day, and in my subsequent interviews with dozens of survivors, including many for Steven Spielberg’s Shoah Foundation, I never asked that question again.

Despite it all, Horst rebuilt his life in America, remarried, had children, grandchildren and great-grandchildren, and was always upbeat and positive when I saw him at family events. 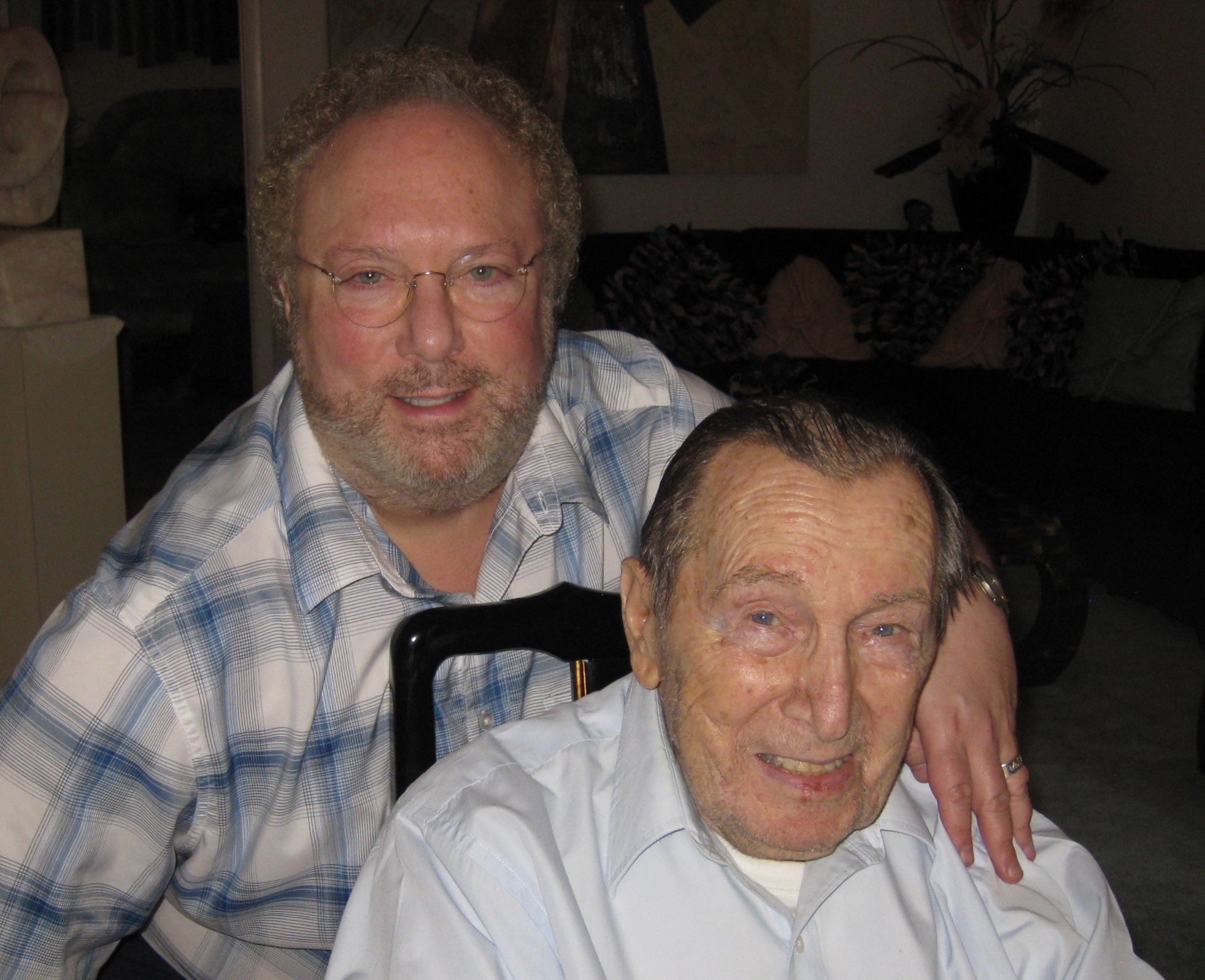 But not anymore. At 98, living in south Florida, his wife says he cries every morning as he remembers the atrocities of long ago and far away. And although I did not want to burden him during our visit yesterday by having him retell the sad saga, he needed to speak about it.

Of everything he experienced, Horst now seems focused on one moment.  “When I was still in Berlin, doing the slave labor, I came home one day and saw that my mother had scraped the skin off her face, she was so distraught. I asked her what happened. She said the Nazis came and took my four-year-old nephew, my sister’s son, and they killed him”.

Eight decades later, Horst Hecht looked at me yesterday and said, over and over, “Why? Why? Why?”

On this International Holocaust Remembrance Day, there are still no answers.