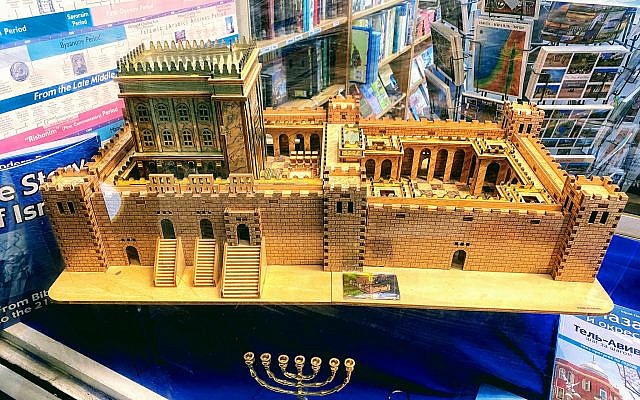 As Jews, we travel through history to our destiny along an arc of birth, growth, decline and the learning from our mistakes, to ultimately the fulfillment of our divine mission for world enlightenment.

Jewish history can be broken down in a couple of amazing ways: first by every two millennium from creation forward, and second, starting with Abraham, in approximately 400-500 year increments.

First observation: Jewish tradition tells us that the world is following a historical timeline of 6,000 years, but this timeline can be divided into three periods of two thousand years each:

Second observation:  From the beginning of the second 2,000 years period (starting with Abraham) and forward, Jewish history can be subdivided into nine specific periods of 400-500 years each, and this is followed by the tenth and final period to come.

The Jewish people have an incredible history that takes us along a clear trajectory from our founding of monotheism and special relationship with G-d as His “chosen” in the receiving the Torah and its transmission, to our many weaknesses and failures in going astray from our mission, and ultimately to our redemption and achievement of G-d’s purpose for us in bringing his teachings and glory to all the world.

I would like to thank Ken Spiro and credit his book, Crash Course in Jewish History, for providing me the overall timeline of historical events and for serving as an inspiration to me to see the periods and patterns from this to share with you.