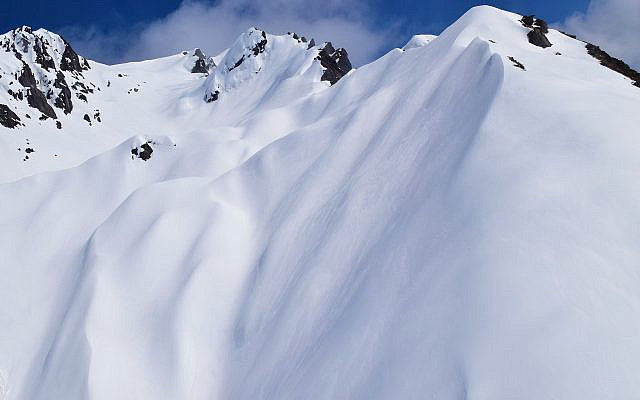 The Glacier Starts Here (Image Free for Use from Pixabay)

Over the years, I have travelled to many places. In all countries, including Communist and Arab ones, I found friendly and helpful people. I was hitchhiking and had the opportunity to meet people that an ordinary package-holiday tourist does not.

Of the many countries, just one sticks out as being less than pleasant – Norway.

I was not surprised to read in my morning Times of Israel that Norway’s largest pension fund has divested its investments in firms with links to West Bank settlements.

The fund, KLP, which manages around $95 billion, says that investing in companies tied to the settlement enterprise ‘risk complicity in international law violations’.

We have not forgotten that, on April 9, 1940, when Nazi Germany invaded Norway, Vidkun Quisling seized power and welcomed the Germans. He was leader of the tiny National Union Party which had never won a seat in Parliament. While there were many brave Norwegians who formed the Motstandsbevegelsen, the Norwegian resistance movement, most accepted the Nazi occupation. Some 15,000 Norwegians went as far as to volunteer for combat duty with the Nazis.

My own experience with the Norwegians in the late 1960’s showed that little had changed. By this time, I was no longer a hitch-hiking student and was travelling, together with my wife, by car. Staying in private bed and breakfasts, we were shown to our room without a hint of interest and left alone. It was clear that we were just a nuisance, only a source of income. Norway was a cold country in every sense of the word.

Most readers will have had little interest in Norway, a far-away country, but will probably know that it is in a corner of the Arctic Ocean. The Arctic Ocean is about as far as you can get from the Antarctic Ocean and yet Norway is occupying several territories there. For convenience, we call them the Occupied Territories.

And yet, KLP a company that manages just $95 billion, pocket change for most of my readers, has the temerity to talk of “international law violations”. Perhaps they do not know that there has been a Jewish presence in Judea and Samaria for thousands of years. It was recognized as legitimate by the League of Nations in 1922 when the Mandate for Palestine established a Jewish state in the Jewish people’s ancient homeland. (Yes, at the time, we Jews were known as Palestinians.)

Modern Norway is a new invention, which gained its independence in 1905. They have a lot to learn about international law. They could also deal with anti-Semitism. Norway has been described as “the most anti-Semitic country in the West” and accused of “biased support for only the Palestinian views” by Hanne Nabintu Herland, a prominent Norwegian historian.

No doubt, Norway will come to its senses but, in the land of glaciers, progress is indeed glacial.