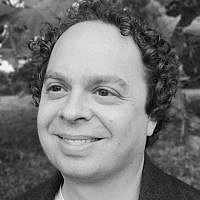 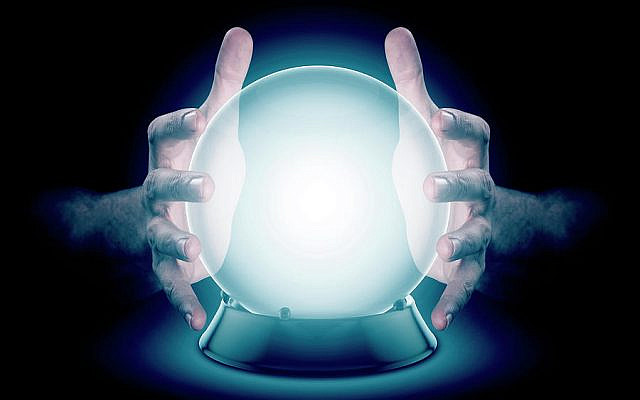 It was a bright, crisp morning in north-west London. The cold December air was warmed by a sun brighter than had been seen for weeks. Across this part of the city, those who hadn’t managed to stay up through the night woke up to unexpected news: against the odds Labour had won a narrow victory and would form the next government.

There was a sense of great apprehension in households across Finchley, Hendon and Edgware (all of which now had Labour MPs) – surely this was going to be disastrous for Jews, as everyone had predicted?

But that morning, at least, all the early minyanim took place as usual, the kosher bakeries opened, Jewish care homes looked after their residents, the charity coffee mornings went full steam ahead. But that was just the first day, everyone said.

Shabbat came and went, with meals, prayers, talks, walks. No change. Then another week, and another Shabbat. Still, everything was pretty much the same as before.

Just you wait, people said, he’s barely begun. We’ll soon have to pack our bags. But then a month passed, and then three. And…things were much like before. In fact, there was one immediate improvement. Because there was no longer an election on, the press stopped writing stories about antisemitism. It hadn’t gone away of course, but Jews were off the front pages at last, to everyone’s relief.

While the Board of Deputies weren’t exactly delighted about Prime Minister Corbyn, pragmatically, they got on with making things work, and relations were re-established, helped by the ‘bagel and bridge rolls peace summit’, held at Number 10 and chaired by Jon Lansman.

A year on, there had been an important change, but it turned out to be for the better.

In the referendum of June 2020, Brexit had been rejected by a decisive margin and Britain was staying in the EU. The increase in racism that characterised the 2016 vote was not repeated after the Labour government pledged that free movement would remain whichever side won and Britain would always welcome immigrants.

All the European and Israeli Jews who were living in Britain because of EU passports could finally stop worrying and get back to living their lives. Fears about security turned out to be unfounded: the government kept its manifesto promise to maintain funding for security for Jewish school and synagogues, and its new strategy to eliminate racist hate crime drew plaudits from even the harshest critics.

In the new, improved, atmosphere, rabbis, communal leaders and the new cohort of Jewish Labour MPs all became regular visitors to the Prime Minister’s Office for tea and rugelach.

Two years on, the early changes the government had brought in started to make a difference. Younger people could afford to live in Jewish areas more easily after the changes to rental policy.

Reductions in the cost of living, from everything to heating costs (the government had started offering free insulation), cheaper train fares and the extension of free childcare, combined with increases in the minimum wage, helped Jews on average incomes get by, and helped the more observant manage the extra costs of a religious lifestyle. Contrary to what many had predicted, Britain actually began to feel a little less polarised, a bit safer, now that more people were able to make ends meet.

There was more hope for the future; now the government was committed to rapidly decarbonising the economy everyone was obsessed with how they could play a part, and all the parties competed with each other over who could be the boldest in tackling Britain’s emissions.

Things weren’t perfect of course. There were still trains that broke down, schools that needed improvement and GP waiting lists that needed to be shorter. In that sense everything was much the same as before. As the years went on, the Jews of Britain, in the shuls, schools and kosher cafes, got used to the new normal.

After all that had been said, it was a good time to be a Jew.

About the Author
Joseph Finlay is the former Deputy Editor of the Jewish Quarterly and a PhD student at Southampton University, researching British Jewish history. He works widely in Jewish music, and is Musical Director of Mosaic Liberal Synagogue and the London Jewish Male Choir.
Comments