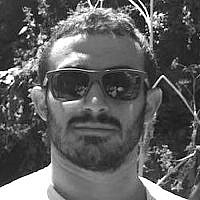 The Blogs
Osher Deri
Apply for a Blog
Advertisement
Please note that the posts on The Blogs are contributed by third parties. The opinions, facts and any media content in them are presented solely by the authors, and neither The Times of Israel nor its partners assume any responsibility for them. Please contact us in case of abuse. In case of abuse,
Report this post. 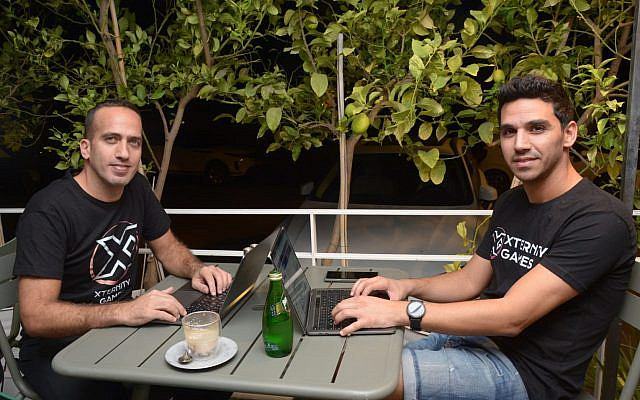 With the Israeli tech sector firmly established as one of the global hotbeds for start-ups and innovation, it’s no surprise that we are witnessing somewhat of a flurry of activity in the Web3 sector.

This exciting, decentralized space looks poised for exponential growth in the coming years, which is why many investors are looking to get in on the ground floor of these emerging companies.

One such company is Xternity, a Web3 gaming start-up that has just secured $4.5 million in funding, led by Israeli businessman and investor Gigi Levy Weiss, founding partner of NFX.

Other notable investors include the likes of Jibe Ventures, Flori Ventures, Secret Chords, and Vgames. A fairly stellar cast of investors, all with a strong track record. So, what makes Xternity stand out from the pack?

Well, Xternity is primarily focused on building and supporting the Web3 gaming infrastructure by developing no-code solutions that developers can use to create more immersive, interactive, and meaningful gaming experiences.

This is something the sector has been crying out for due to the fact it is highly fragmented and lacks the necessary infrastructure required for developers to truly tap into the potential of Web3 technology.

Xternity aims to change that by creating a platform for developers to easily access and utilize Web3 technology in their games, which in turn, will pass on a variety of benefits to the end user (such as digital asset ownership through NFTs).

“Xternity continuously strives to define and build a long-term solution with valuable utility for the user. We believe that mass adoption of Web3 is possible only with simple, safe, and scalable technology built upon a sustainable engagement economy,” said Sagi, CEO of Xternity.

Breaking down the tech

As mentioned, one of the main barriers preventing the mass adoption of Web3 technologies is the lack of a user-friendly, accessible infrastructure for developers. After all, there are currently hundreds of different blockchains, each with its own set of protocols and languages.

Communicating between these chains is the tricky part, and Xternity plans to solve this problem with its Multi Chain API and no-code solutions.

“Xternity platform enables game developers to work with many blockchains simultaneously at scale while having a unified code experience, they also can add NFT assets, and game economy layers while focusing on their core mission,” explained Shahar Asher, CTO.

As such, Xternity will function as a meta layer that can be added seamlessly to any game, thus giving developers the ability to improve player engagement, particularly amongst GenZ who are more open to new technologies and value ownership of their digital assets.

The future looks bright for the Web3 sector, and Xternity is well-positioned to take advantage of that growth, which is a notion that lead investors NFX seem to agree on.

“Xternity’s founders are utilizing their unique perspectives of both game monetization and scalable platforms to build the ultimate web3 ecosystem for games” said Weiss.

“By understanding game developers’ need for scalable infrastructures and sustainable economic models, they were able to create a seamless solution that safely onboards web2 games to web3, and the current framework is just the first milestone,” he added.

Along with the funding news, Xternity has announced its open BETA that gives developers a chance to access the MultiChain API tools, an embedded and customized wallet, an NFT platform, and a Web3 CRM tool that already had integration with some of the leading blockchain networks in the industry, such as Solana, Polygon, ImmutableX, and Celo.

About the Author
A Blockchain geek and crypto advisor. Osher holds an MBA in innovation and technology, speaks finance as a second language and believes smart contracts have the potential to disrupt the world as we know it.
Related Topics
Related Posts