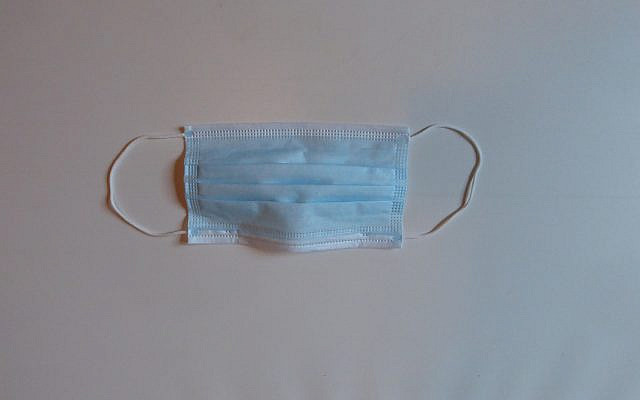 Once only for surgeons, now everyone has a mask (Photo by Roger M. Kaye)

Michael Gove says face masks should not be mandatory in shops in England.
(Telegraph 12 July 2020)

For readers unfamiliar with life in England’s distant shores, Michael Gove is Minister for the Cabinet Office. If you want to know what, exactly, he does, his responsibilities include advising the Prime Minister on developing and implementing government policy. We must assume that this is an important and necessary task.

As part of these weighty duties, he has come up with the advice that face masks should not be mandatory in shops.

As an MP he gets a base salary of around £79,000, plus several “extras” as a minister and member of cabinet.

With all his parliamentary duties to be done, and not being short of a penny or two, we suspect that he is not a frequent visitor in shops.

So, we wonder how, with no medical knowledge and little experience of shopping, he is sure that we, the people, can risk our lives getting the weekly groceries.

His main contention is simple, “it is always best to trust people’s common sense”. But this is in a country that is arguing over the two-metre social distancing signs. Believe it or not, the British Weights and Measures Association has complained that the signs breach existing legal rules. The association’s director stated that the Traffic Signs Regulations and General Directions 2016 clearly say that the “permitted expressions of distance” are imperial measurements like inches, feet, yards or miles.

The association’s spokesman said: “The simple fact is that tens of millions in the UK think of human-scale distances like their own height in feet and inches. More than this, many millions of those find it hard to visualise distances in metres. When it comes to the most vulnerable generations in particular, the numbers thinking in feet and inches skyrocket.”

Although Great Britain formally went over to the metric system for most measurements back in 1965, the imperial system is still commonly used, and road distances are even now measured in miles.

Britons are not the only ones to be confused. In Germany 1.5 metres is considered sufficient while Norway makes do with just one metre. Luckily, the Covid-19 virus is much more aware of where it needs to go and how close it must get to be effective. Current figures from nearly every country affected show constantly rising numbers of infections.

The virus, which had felt threatened by the words of Professor Linda Bauld, an expert in public health at the University of Edinburgh, can rest at ease. The professor said that there is evidence that face coverings in public places are an important measure against airborne transmission of the virus. However, the virus which has been shown to survive in the air for more than an hour, can take comfort from Michael Gove’s wise advice and spread unchecked, by people not wearing masks.

Man is least himself when he talks in his own person. Give him a mask, and he will tell you the truth. (Oscar Wilde)