I wouldn’t say they went viral, but two recent Facebook posts of mine were quick hits this week. At first glance they had nothing in common: One about being a parent in Israel and the other on the very serious ramifications of an Iranian nuclear plan, thanks to the Mossad & PM Netanyahu.

First, due diligence: What do this personal thought – and a clever joke about Iran…… have in common?

Both emphasize the very nature of our young country.

Both are an expression of our steadfast belief in ourselves, in our path, in our ability to discern wrong from right. And in our capacity for stubbornness in the face of a world that is less than welcoming sometimes. 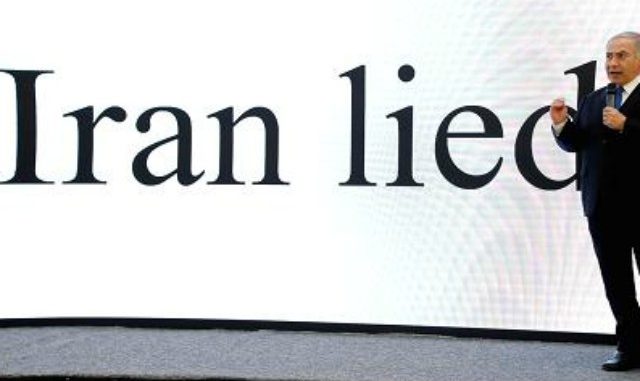 Our boys are soldiers. Our homes are the front line. Our leaders are tenacious and unafraid of lecturing the world on right and wrong. Listen up, because we have just enough chutzpah to stand by our values unswayed.

Even the mothers doing the army-green laundry.