I know that this is over the top — Shimon Peres was exemplary but he was not Moshe Rabbeinu. Starting a new year is a solemn and hopeful experience, unavoidable to every living soul and if you’re taking it seriously of great spiritual and emotional significance, but still it is not crossing over for the first time from the wilderness to the Promised Land.

Still, it’s hard not to think that Shimon Peres’ extraordinary life’s journey has stopped just short of this new year. Like Moshe, who was unable to enter the land but permitted just to look at it across the river, death stopped Mr. Peres just short of that next crossing.

And what an amazing life he had!

Shimon Peres was the last giant (at least metaphysically — he was not particularly tall) of the generation that created Israel. He was there at the beginning. He held just about every office there was to hold. He saw death and destruction, and he held on to hope. Batting off the criticism of naivete — and certainly such a consummate politician can be accused of many vices but naivete seems unlikely to be among them — he always held on to hope.

In fact, in the last years of his life, Mr. Peres was a strong proponent of technology; he was never too old to marvel at the new.

I heard him speak a few times, always with great hope, but it was the first time that I remember most vividly.

It was 1996, and Mr. Peres was the prime minister of Israel. It was Shabbat, and I was at my shul, Congregation B’nai Jeshurun, on Manhattan’s Upper West Side.

Toward the end of the service, after Musaf, our rabbis started singing and signaled us to join them. There’s often music at BJ, and it almost always includes the congregation, but somehow this was different. It was at an odd point in the service. And it kept going. And going. And going. We all started wondering what might be going on. Joy in music is one thing — but this was getting very old increasingly quickly.

Then men started standing up against the walls. Hard-faced men, hard-jawed, completely expressionless, wearing dark suits, with little swirls of wire coming out of their ears. There were, at least in my memory, very many of them, and they all were staring coldly at us.

Then the rabbis told us that Prime Minister Peres was coming to talk to us. And then we kept singing.

Later — it felt like much much later — a small man came in from a side door and walked to the bimah. We all stood, not because we were told to please rise but because suddenly, spontaneously, we all wanted to.

Mr. Peres talked to us of hope. And the thing is that we felt it. We tend to be a fairly cynical group — and there’s nothing like a room lined with security guards who looked like they’d tackle you if you tried to scratch your nose to dampen your natural enthusiasm — but this small elderly man, so full of energy, so full of history, so full of curiosity, so full of experience, so very extraordinarily full of life, brought hope to us, crackling along our neurons, dancing in our hearts.

The other times I heard him speak were less dramatic, but his hope, his unquenchable hope, always sparked hope in return.

We mourn his death, and we celebrate his life. 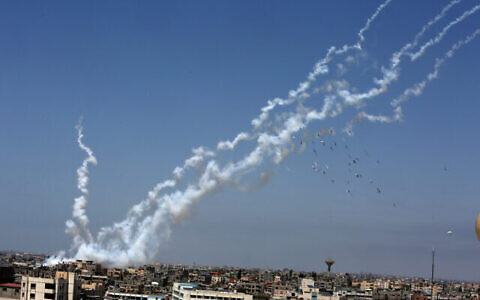 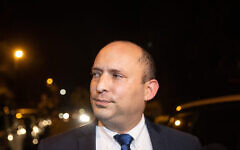 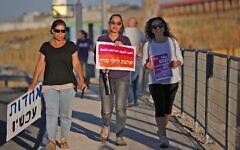 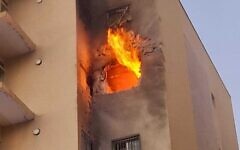 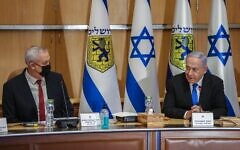 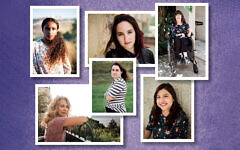